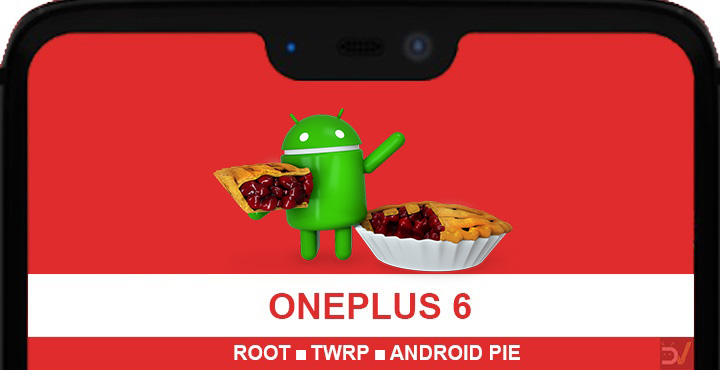 If you’re a OnePlus 6 user, you’ve most probably received the Oxygen OS 9.0 update based on Android Pie. We’ve already shown you how to install it, in case you haven’t. The update brings several Android Pie features while also leaving out a few such as the new overview screen, app slices, etc. But this is Oxygen OS and not stock Android, it is OnePlus’ version of Android Pie. So it is what it is. As new Android updates often do, the new update has also introduced a new problem for those who like to root their devices. If you want to install TWRP recovery and root OnePlus 6 on Oxygen OS 9.0, you can follow the guide below.

The problem with the new update is that the current versions of the TWRP recovery available for the OnePlus 6 aren’t compatible with Android Pie. This results in users not being able to flash the Magisk zip, therefore, unable to root their devices. The situation is pretty similar if you’re running one of the Oxygen OS Open Betas based on Android Pie. Although, I’ve been able to root all the three Open Beta ROMs using TWRP without any problems before.

The traditional way of rooting an Android device these days is to install TWRP recovery on it and then flash Magisk. If you remember though, when we showed you how to root the OnePlus 6 on Android Oreo, we did not use TWRP. There was no TWRP available at the time of that writing. The way it was done was using a patched boot image that could be flashed using fastboot. This way, you could bypass the need for TWRP, at least when it comes to flashing the Magisk zip to root your device.

We can adopt a similar approach in this case as well. XDA Senior Member ManikandanGuru, has created patched Magisk boot images for Oxygen OS 9.0 and all the three Oxygen OS Open Beta ROMs. All you’ll have to do is download the correct boot image as per your Oxygen OS version and flash it via fastboot.

We’ve already shown you how to install TWRP recovery before. All you have to do is use the two files linked above instead of the official TWRP files linked in the original guide.