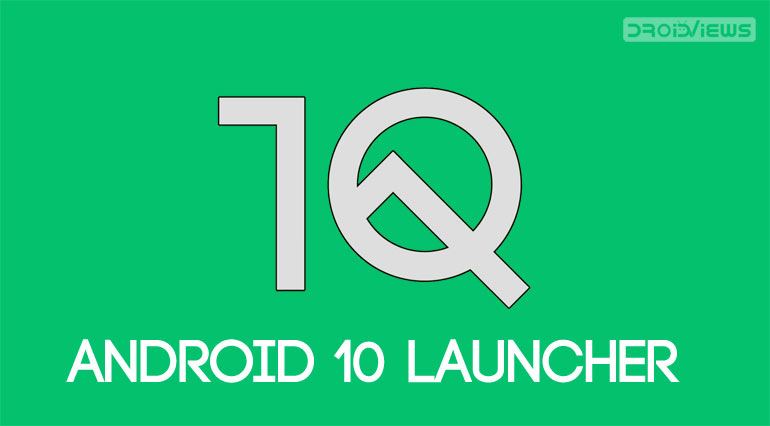 With the release of Android 10, came a few major changes and new features. Among them, the introduction of new gesture navigations was widely anticipated (along with the native dark mode). If we talk about these gestures, then Google seems to be in direct confrontation with Apple. Although, it is still not as fluent as the latter’s, yet it does the job pretty well. Unfortunately, these gestures could only be enjoyed by the users running Android 10 on their devices. Thanks to senior XDA developer paphonb, you could now port the entire Android 10 launcher APK to your devices running Android 9.0. Instructions regarding the same are hereby provided. Before beginning with the guide, don’t forget to check out 10 new Android 10 features. Your device must have Android Pie rooted with Magisk to be able to install and enjoy the Android 10 Launcher with the new gesture navigation and Google Feed.

Note: You can always get the latest version of the Android 10 launcher APK from the XDA forums thread.

Read next: How to Change System Accent Color on Android 10