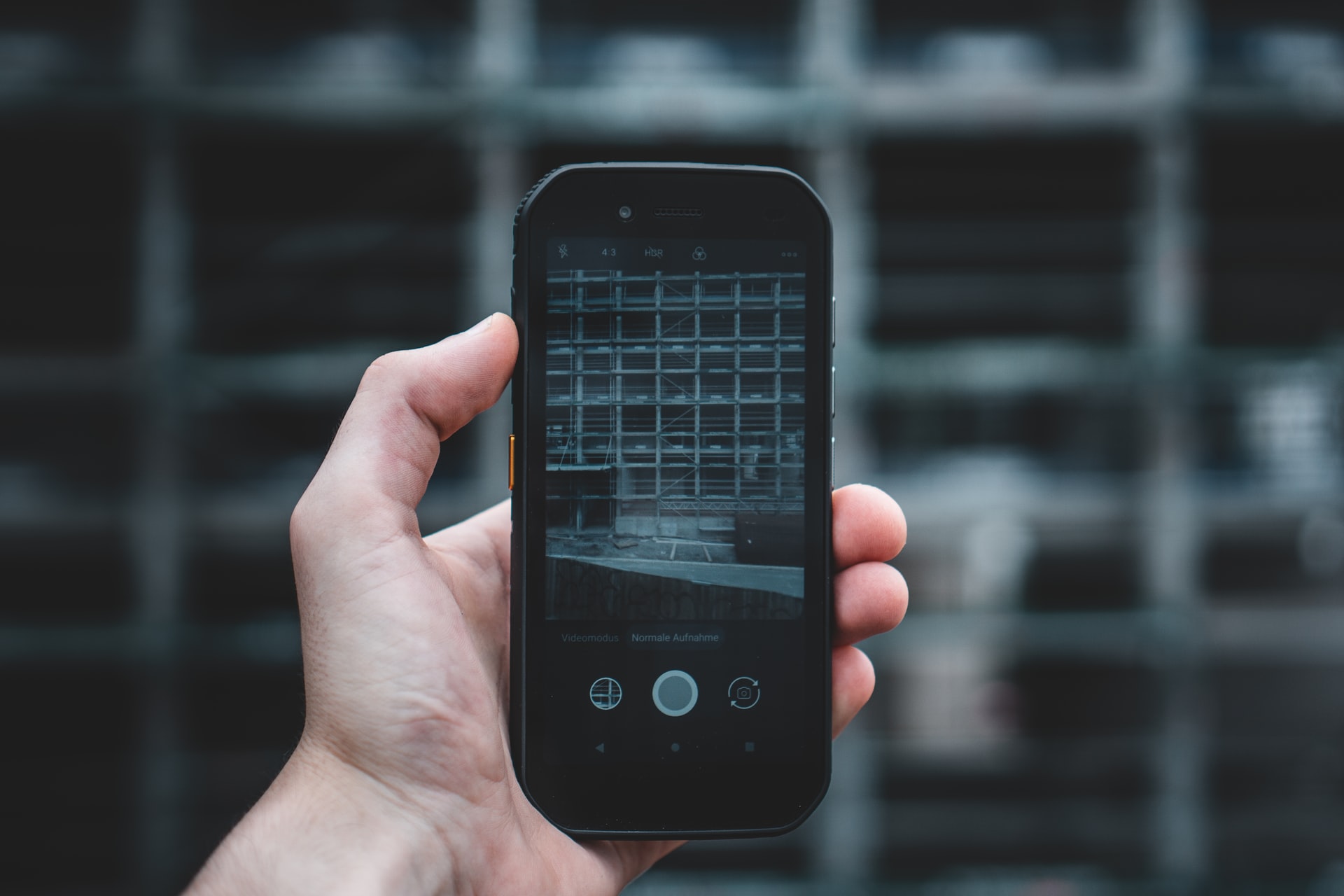 Most Android phones come embedded with cameras. These cameras have different settings, and they differ in aperture, ISO, and shutter speed.

Cameras are mostly graded in resolutions. A pixel is the smallest single component of digital image representation. The more the pixels used to represent an image, the closer it resembles the original object and the clearer the resolution. Different cameras come with extra pixels. However, higher pixels won’t necessarily guarantee you a better experience unless you learn how to take the actual shot using the camera’s best configurations.

In Android cameras, you can manipulate these settings to get the exact image you want with Android’s most recent update. Android 10 cameras come with the accessibility feature of live captions that enable you to capture the media playing on your phone automatically. It also has a dynamic depth (a new feature) that aids in capturing, storing, and sharing depth photos across Android. The privacy settings are improved; hence you’ll require camera permissions before accessing some features.

To get a high definition image with clear visualization, one has to know the correct image exposure. You can achieve this by understanding how the ISO, aperture and the shutter speed work in unity. Interfering with any of these elements affects the quality of the image output. Therefore, the photographer must find a balance between the three components to get the perfect shot.

What is the shutter speed?

Cameras have sensors. Most of these sensors are covered by shutters which open and close whenever a photo is being taken. The length of time a shutter opens to allow light to reach the sensor is the shutter speed.

ISO is defined as the sensitivity of the camera sensor to light. A lower ISO is less sensitive to light; hence your image will be clean and sharper with reduced noise.

An increased ISO lets you capture light faster because of increased sensitivity, widening up the aperture, speeding up the shutter, and producing an image with more grain. However, the quality of the image captured decreases as you increase the ISO.

What is an aperture?

An aperture is a tool that controls how much light enters the camera hole or diaphragm. It could widen or narrow this hole, depending on the configuration of the camera.

To increase exposure, the aperture has to be widened. This also decreases the depth of the field, making the background of the image blurrier. Hence the image becomes highly defined.

A narrower aperture keeps more in focus, but the exposure will be lost, which is why the ISO and the shutter speed have to be modified.

Exposure Compensation and how it Works

Android cameras try to achieve the best and the most admirable exposure by measuring light and adjusting.

Unfortunately, on some occasions, they don’t always get it right as per the photographer. Sometimes you might want the image to be darker or brighter. This can be achieved by clicking on the positive (+) and negative (-) signs present on the camera button.

Sometimes you might notice that your indoor shoots always come out darker than expected or bluish. In this situation, this is the right setting to mess with.

White balance is a setting that adjusts how much white light should be in a shot, thereby affecting all other colors. It would therefore determine how warm pink or light blue an image will look.

Some white balance settings allow you to make up for fluorescent and incandescent lights, or cloudy and sunny outdoors shoots.

RAW shooting and what it entails

With the configuration mentioned above, we are likely to forget one prominent feature in the camera. The above features either compress, process, or edit the image taken. We could be led astray on the originality or the exact look and feel of the background where the picture was taken.

Raw shooting basically means taking the image without editing or changing anything. A raw image is unprocessed, uncompressed, and unedited. It is a direct image data from the camera sensors.

Raw files are large because they take a 12-bits data sensor of each of the additive primary colors (Red, blue, green) per pixel location.

Thanks to its high RGB bit-depth data retained, the RAW image is the best for making edits in photography. Before its quality is degraded, it lends itself to a large number of modifications. Its editing tools are much better compared to JPEG. Also, it allows you to export the image to any color you might want.

These are apps meant to improve edits done to the photos taken by the Android camera. They come with extra editing tools and effects, some of which require expertise to use. Some of the apps you can use to improve your picture quality are:

This is a camera app that comes with a DSLR manual photography. Its manual controls include exposure, white balance, focus, and shutter speed. It allows you to shoot photos in lossless PNG, RGB histogram, and RAW shooting.

This app is specifically for videos. It has manual controls for filmmakers. It can record a video while getting the audio from a Bluetooth headset.

This app is packaged with some fancy camera tricks for great results. It improves the camera quality of other mobile phones.

This app has a simple and easy to use interface. It also comes with a built built-in editor and the ability to make GIFs.

Photography has been revolutionized over the years. Looking at the old pinhole cameras compared to the current high definition of digitalized cameras, one can only conclude that there’s been tremendous progress. Pinhole cameras never used to have critical elements such as ISO, aperture, and shutter speed. Filters and modern-day effects just came recently and provided a significant boost to the photography industry.

Android 10 configurations are easy; All you need is to have the camera focusing on your subject, and you can play with the effects, edits, and compressions to your heart’s content.