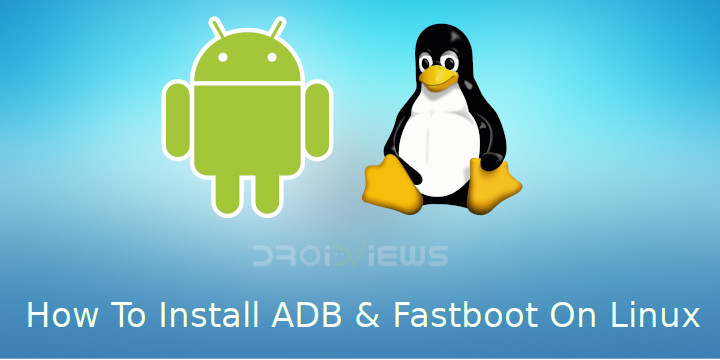 If you’re an Android enthusiast, you’ve most probably heard of ADB & Fastboot. If I had to bet I’d bet that you’ve most probably even used them. Android is very customizable but there are certain things that you still can’t do without root access. Yet, there are certain things that you can do without root access but you need ADB & Fastboot. From backing up your device to changing screen resolution or even flashing custom recoveries, unlocking the bootloader, ADB and Fastboot have a lot of uses. We’ve seen how you can install ADB & Fastboot on Windows before. Windows isn’t the only desktop OS around though. There are several others based on Linux, just like Android. Here’s how to setup or install ADB and Fastboot on Linux.

How to install ADB and Fastboot on Linux

While the above method will work for every Linux distro, it is not the best way to install ADB & Fastboot on all Linux distros. Some Linux users can have a more hassle-free, system-wide ADB & Fastboot installation. Users who have a Debian or Fedora/SUSE-based distro of Linux need not download the above linked platform-tools folder. Simply launch a Terminal and enter one of the following commands depending on the Linux distribution you use.

For the uninitiated, Ubuntu, the most popular Linux distribution and its various official flavors and derivatives are all Debian based. Also, while Ubuntu users need not worry, there’s one other thing that you should keep in mind if you’re using other Linux distributions. If you’re using such a distribution, you probably already know but you may have to type a ./ before every ADB command. For instance, the adb devices command used above should be typed as below.