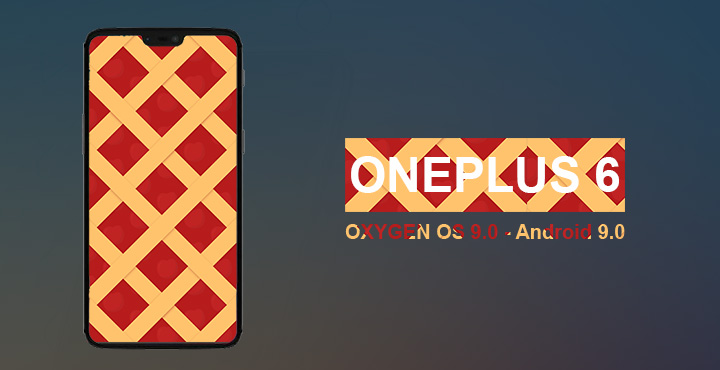 If you take note of the OS update version numbers, you might be surprised to see Oxygen OS 9.0 come out directly after Oxygen OS 5.1.3. OnePlus has changed its naming convention so as to match the Oxygen OS number to the Android version number in order to keep things simple. Huawei did something similar a year ago jumping from EMUI 5 to EMUI 8. Other than that, the official Oxygen OS 9.0 is not very different from the Oxygen OS Open Beta 3. The only remaining bugs which were the SafeNet failure and Play Store device certification have all been fixed.

Lucky users may have already received an OTA update but it’s possible some of you haven’t yet. The OTA rollouts happen in phases so as to not overload the servers. But you can still manually download and install the updates using the links provided below. We’ve also cooked up a guide on how to install the downloaded firmware file in case you’re new to this.

This method is applicable for devices running the previous stable OOS 5.x.x.

Once the update is downloaded the device will reboot and install the update and then reboot into Oxygen OS 9.0 on its own.

Install Android Pie Based Oxygen OS 9.0 on OnePlus 6 via TWRP

If you’re rocking a custom ROM with a custom TWRP recovery on your OnePlus, the process is still pretty simple for you.

Your device will now boot into Oxygen OS 9.0 powered by Android 9.0 Pie.