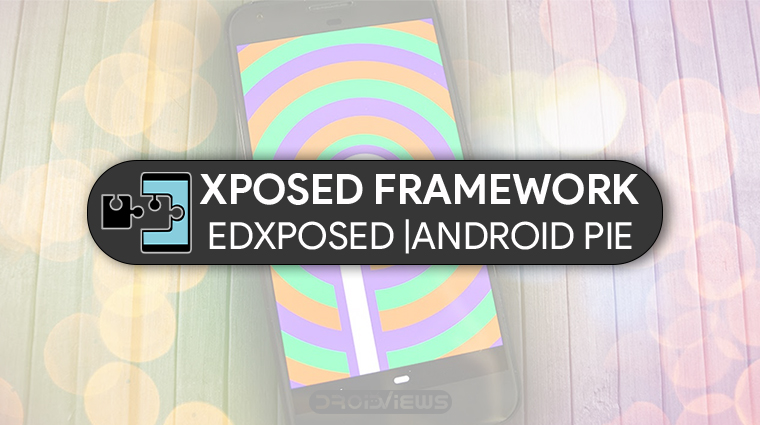 Xposed Framework used to be very popular amongst the Android modding community. I was so in love with it I never wanted custom ROMs anymore. Since Android Nougat though and the introduction of SafetyNet, things have changed a lot. Xposed development took a big hit, and Magisk filled in for both SuperSU and Xposed. A few years later, now Magisk can also help you install Xposed framework on Android Pie via EdXposed module for Magisk. It’s the best of both worlds.

As a result, Xposed was almost dead for new devices and Android versions. But developer solohsu‘s unofficial port for Xposed called EdXposed has brought the Xposed Framework to all the new devices running Android Pie. EdXposed is based on the Riru platform by developer RikkaW. Therefore, to install EdXposed, you will also need the core Riru Magisk module. 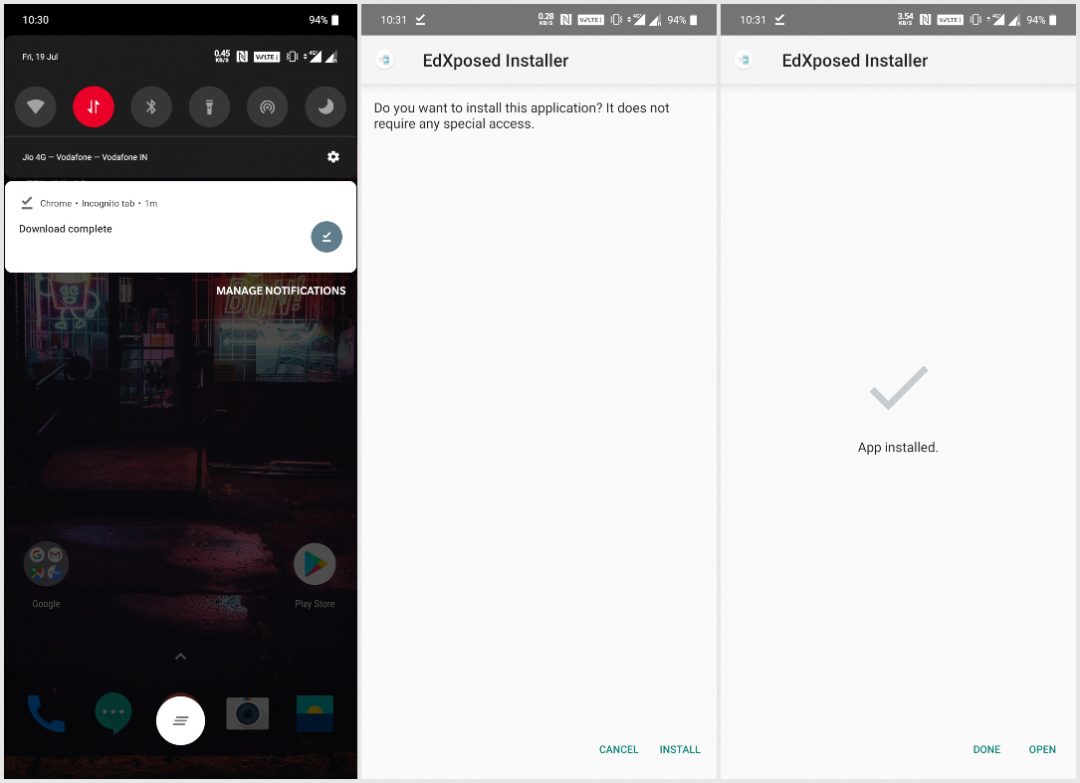 You can now launch the EdXposed Manager app and you’ll notice it looks very similar to the Xposed Installer app. It will show you the version of Xposed Framework installed along with its status. You can access your installed modules from the Modules section in the side menu drawer. Similarly, you can find new modules to download from the Downloads section. 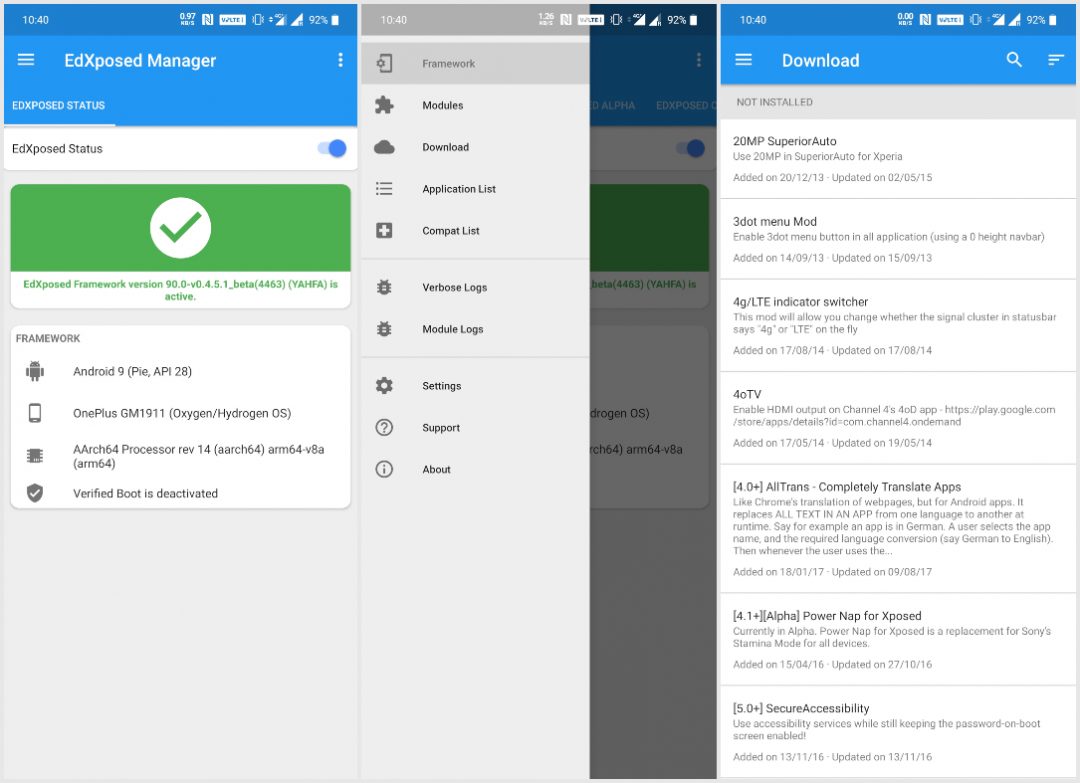 You can also run the SafetyNet check the Magisk Manager app to verify that the SafetyNet is still intact. Keep in mind though that the Xposed Framework has been around for long, Android Pie hasn’t. As such, many modules are outdated and haven’t been updated to work with Pie yet. It is, therefore, crucial that you sort the modules list in the Downloads section by update date instead of any other sort order.

As a general rule of thumb, installing modules that have been updated recently or sometime in late 2018 or after should work with Android Pie. Also, don’t try to install modules that target a specific device. For instance, when some module says it’s for a OnePlus 3/3T, don’t try to install it on a Pixel. At best, it just won’t work but at worst, you might end up in a boot loop.

To sort modules by update date, tap on the sort icon in the top-right on the Downloads page and select Sort by the last update. 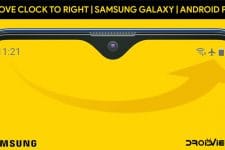