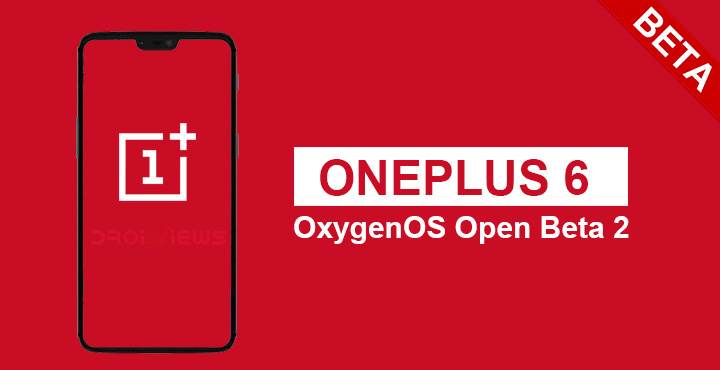 For some users who were facing scrolling/touch latency issues, those have also been fixed and the OS generally performs faster than the previous beta. Another change here is that the Volume dialogue now has a settings icon at the bottom that takes you directly to the Volume settings. This is how it works on the Google Pixel devices and now it works the same on OnePlus 6. It’s a minor change but it makes a world of difference when you do need it. Issues regarding Google Pay and device certification still persist after the Beta 2 update sadly.

This is because OnePlus hasn’t yet submitted the ROM’s build fingerprint to Google for certification. This means apps like Pokemon Go, Netflix, etc. will still not be working. It is likely that OnePlus will have this fixed by the next update but don’t hold your breath on it. Given the speed with which the company is pushing out updates, they might as well just wait for an official stable build before submitting a certification request to Google.