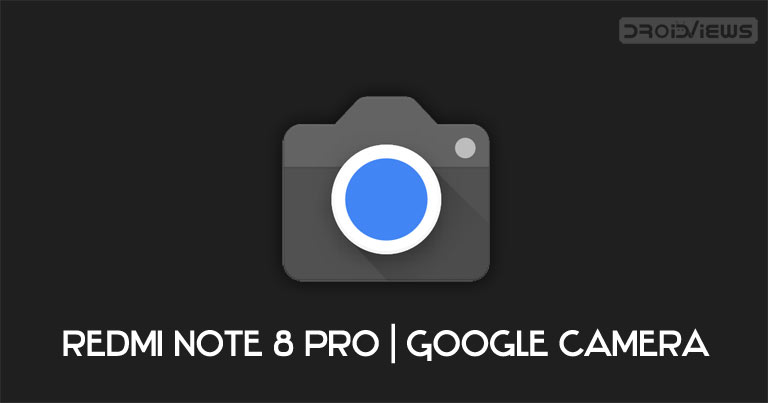 Google Camera Port is based on the Pixel stock camera app. The Pixel line of devices ships with the Snapdragon chipset and hence the GCam development takes place along the same lines. As a result, it becomes quite difficult in developing these ports for a device with a MediaTek processor. This is what happened with Redmi Note 8 Pro. Being the first device in the Redmi Note series that supports an MTK chipset, it was quite a difficult task in developing a GCam port for this device. But, an XDA senior member, Wyroczen, has managed to port the Google Camera Port for Redmi Note 8 Pro device. Let’s have a look at its features and steps to install it onto your device.

Although the initial development of this GCam port seemed to be a daunting task. But once it got released, one could find all the features necessary GCam features. These include HDR+, Lens Blur, Panorama, Portrait, Night Sight, Photo-Sphere, Photo Booth, Slow Motion among others.

Before beginning with the installation steps, download the GCam and its corresponding XML File from the below links. 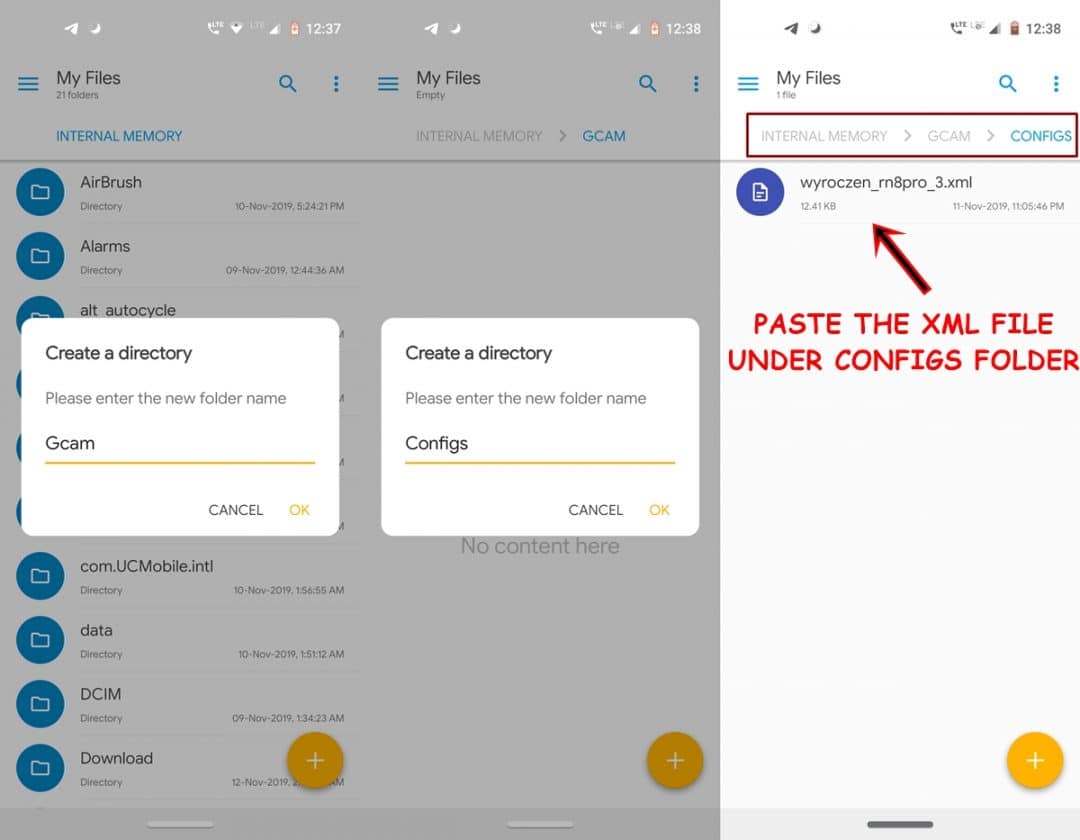 That’s it. Now open the Google Camera Port on your Redmi Note 8 Pro and start taking amazing photographs. The main functionality of the config file is to automatically configure the GCam as per the best-suited settings. However, if you feel that the images are not as per the requirement, you might tweak its settings including the exposure level, noise, saturation, HDR level among others. You could also visit the corresponding xda-forum to join the support thread and discuss this GCam version.