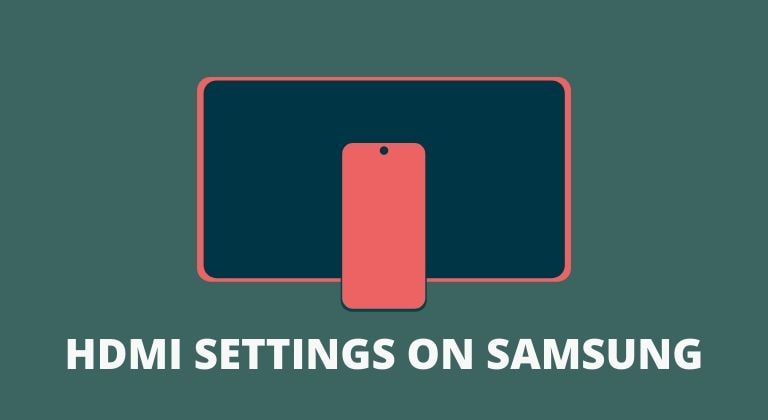 Samsung’s flagship smartphones since the Samsung Galaxy S8 support Samsung DeX. The feature allows users to plug in their phones to a display and now even on Windows and Mac to use their phone as a desktop. Although, if you’re not looking forward to using DeX when connected via an HDMI, then you can change the default HDMI mode on Samsung devices. There are only two HDMI modes — Samsung DeX and Screen mirroring. Thus you can switch it to Screen mirroring to simply mirror your phone’s screen when connected to an external display via HDMI.

In this guide, we’ll show you how to change the HDMI mode on your Samsung device. Keep in mind that this setting is only available on certain Samsung devices. Thus, if your Samsung phone does not support DeX, then the option will not be available for you. Additionally, you can also download Samsung DeX stock wallpapers. Keep in mind that if you switch the HDMI mode to Screen mirroring, then DeX will not automatically launch when you plug into a display via HDMI. 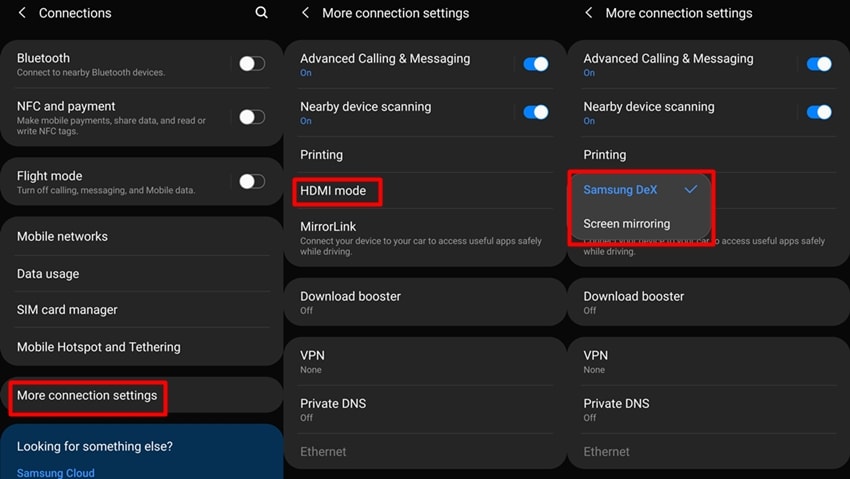 Also read: How to Save a Link with a Screenshot on Samsung Devices

You can change this setting as and when you need to. Simply follow the steps above to switch back and forth between Samsung DeX and Screen mirroring as a default HDMI mode. We hope this guide helped you switch the default HDMI mode on your Samsung phone.