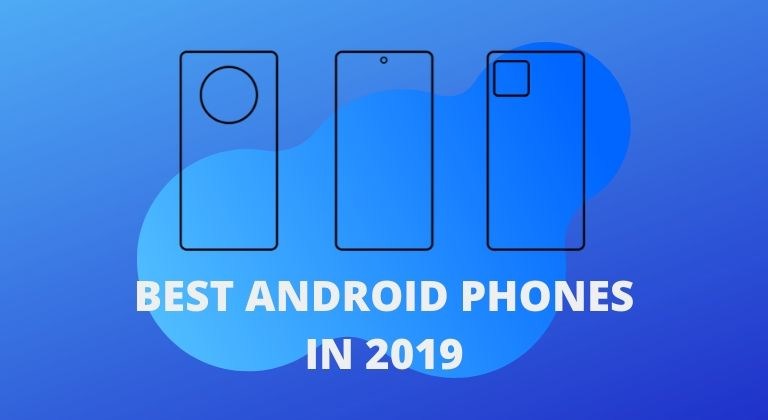 Its no longer easy to decide which smartphone you should buy for yourself. This is because of the availability of a boatload of similar yet different smartphones in the market. To help you pick the perfect smartphone, we’ve curated a list of the best Android phones that you can buy right now. To make things even easier, we’ve also specified why each smartphone has made it on our list of the best Android phones in 2019 and why you should consider buying it.

Of course, there’s no ‘perfect’ smartphone, hence, we’d suggest checking out all the devices on our list before making up your mind. So without any further ado, let’s check out the best Android phones to buy in 2019.

OnePlus 7T: The Flagship for Everyone

Over the years OnePlus has been slowly increasing its price for its new flagships. However, the company still manages to offer just about every flagship smartphone feature at almost half the price. While the OnePlus 7T isn’t the best OnePlus smartphone currently available, it offers excellent value for money.

In fact, for those who aren’t fond of the curved edges on smartphones, the OnePlus 7T is a great choice. Given that the ‘Pro’ models now have curved screens. The device packs in the latest silicone as well. Powering the device is the Snapdragon 855+ SoC and you do get UFS 3.0 storage. 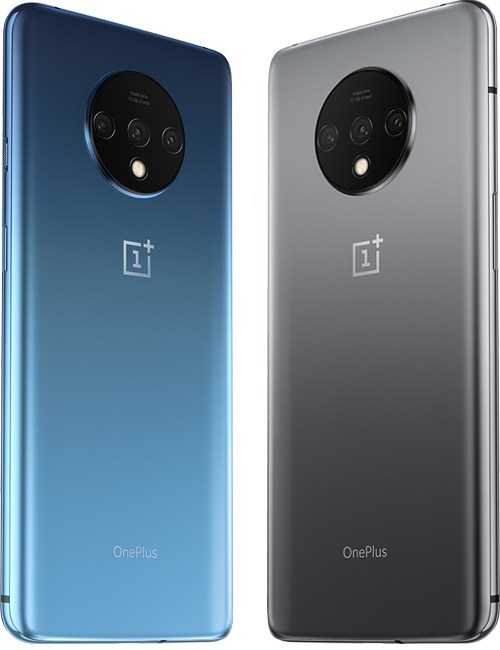 As the spec-sheet shows, the OnePlus 7T comes with some of the best specifications. While the device does manage to capture some stunning images in well-lit conditions, it falls slightly behind when compared with other flagships in low-light conditions. However, considering the major price difference between the 7T and a flagship such as the Galaxy S10, there’s no doubt that you’re getting the best bang for your buck.

Moreover, OnePlus offers arguably the best software experience in the Android ecosystem. And software updates arrive way quicker on OnePlus devices than almost any other smartphone OEM apart from Google. At a starting price of just $599 or Rs. 37,999 the OnePlus 7T is an easy recommendation from us, thus it has earned itself a spot on our list of the best Android phones in 2019.

The South Korean giant has had the best Android smartphones for several years now. The company’s flagship smartphone — the Samsung Galaxy Note 10+ is easily one of the best smartphones you can buy at the moment. Be it between Android and iOS devices. Being from the company’s ‘Note’ series, of course, it packs in a ton of features. 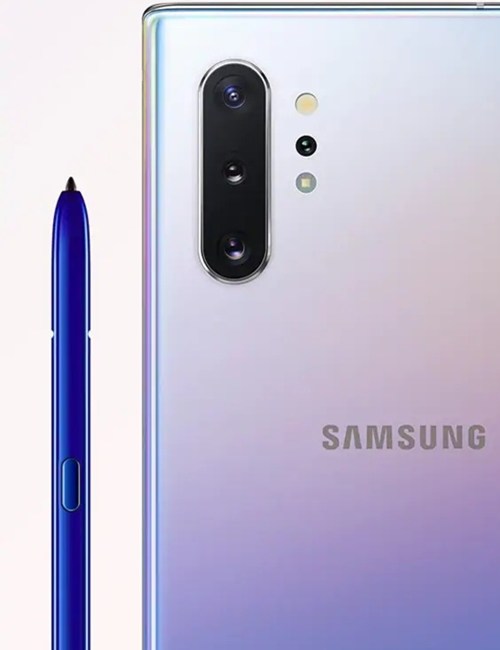 Of course, the Galaxy Note 10+ has a bunch of extra features including IP68 dust/water resistance and the S-Pen. Additionally, you can even turn your smartphone into a PC by Samsung Dex with a single USB Type-C cable. The device even supports 15W fast wireless charging.

Samsung’s new OneUI skin over Android offers a much-improved user experience than previous versions of the company’s skins. However, newer Android versions would still take a lot longer to arrive. Nevertheless, if you’re willing to shell out $1,000, then the Galaxy Note 10+ is the device you should buy. If you got a good budget to spend, the Note 10+ is the best Android phone to buy in 2019.

Of course, this translates into a slightly larger body and bigger bezels than most flagships launched this year. However, this isn’t really a drawback since it helps to avoid accidental screen touches when gaming. 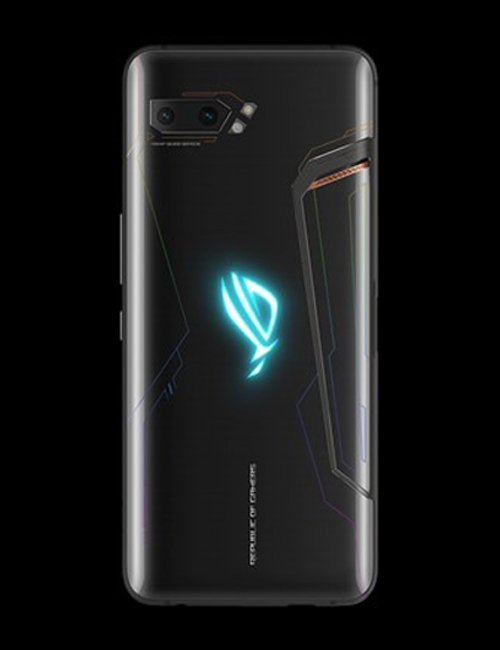 As you can see from the spec-sheet of the ROG Phone 2, it’s packed with top of the line specifications. Mobile gamers can play games such as PUGB Mobile or COD: Mobile with high graphics without having to worry about lag and FPS drops. Moreover, you can purchase additional accessories such as the TwinView Dock 2, ROG Kunai Gamepad, AreoActive Cooler 2 and more. These accessories help elevate the user’s gaming experience. Hence, the ROG Phone 2 is on our list of the best Android phones in 2019.

Smartphones have been getting bigger over the years, however, not everyone has large hands. Therefore, for those of you who prefer a phone with a smaller footprint, the Galaxy S10e is the best you can get. It comes with a 5.8-inch Dynamic AMOLED display with little to no bezels. This makes it the perfect small yet powerful Android smartphone.

It’s also the first flagship smartphone from Samsung in a couple of years to have a flat display since the launch of the Galaxy S8 duo. Hence, those who prefer the flat design over the curved screens would love the Galaxy S10e. 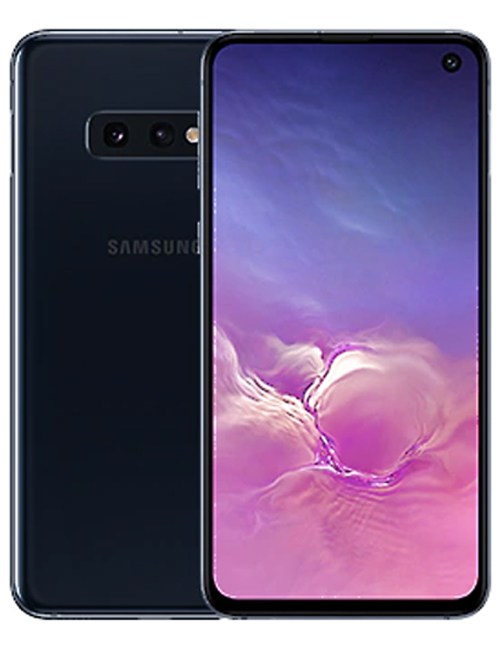 While the Galaxy S10e might not have the latest silicone or a few other flagship features, it still offers an excellent user experience. It’s also available for around $550 in the US at the moment makes it an excellent value-for-money device. The Galaxy S10e retains most of the features found on the pricier Galaxy S10 and S10+ such as the IP68 water and dust resistance rating along with reverse wireless charging and more.

The only thing to take into account before purchasing the Galaxy S10e is the average battery life. However, if you charge your phone at the end of each day or don’t mind topping up the battery in the middle of the day, then the compact flagship device from Samsung is a great phone for you.

Xiaomi’s latest budget smartphone — the Redmi Note 8 Pro is easily one of the best Android phones you can get on a tight budget. The device comes with the gaming-centric Mediatek Helio G90T processor which is even more powerful than the Snapdragon 730. This makes it one of the most powerful phones in its price segment.

The Redmi Note 8 Pro does not feel or look like a budget smartphone at all. It has a glass sandwich design with Corning Gorilla Glass 5 protection on the front and back. Moreover, the device has a quad-camera setup and the images captured from the device are well detailed and look great especially when shooting in well-lit environments. 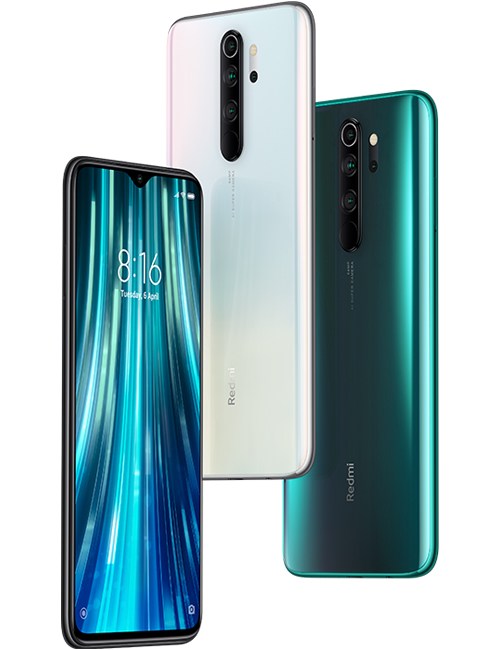 After taking a look at the specifications, it’s clear that the Redmi Note 8 Pro is one of the best Android phones for people on a budget. Thanks to its large 4500mAh battery, the device can get you through a day of moderate usage on a single charge.

The device can even run PUBG Mobile on high settings with minimal lag or frame drops. Thus, the device is well suited for mobile gamers as well who aren’t willing to spend more than twice as much to get the ROG Phone 2.

Google’s 2019 flagship duo — the Google Pixel 4 and Pixel 4 XL were one of the most leaked smartphones before their launch. The Google Pixel 4 XL has made it on our list of the best Android phones thanks to its impressive camera system. If you have been following the tech space for a while, you might know already that Google’s Pixel series devices have had the best cameras on any smartphone since the launch of the Pixel 2 duo.

The Pixel 4 XL comes with a dual-camera setup consisting of a 12.2 MP,  f/1.7 aperture primary wide lens coupled with a 16 MP, f/2.4 aperture telephoto lens. The pictures taken on the Pixel 4 XL look stunning in most lighting conditions. 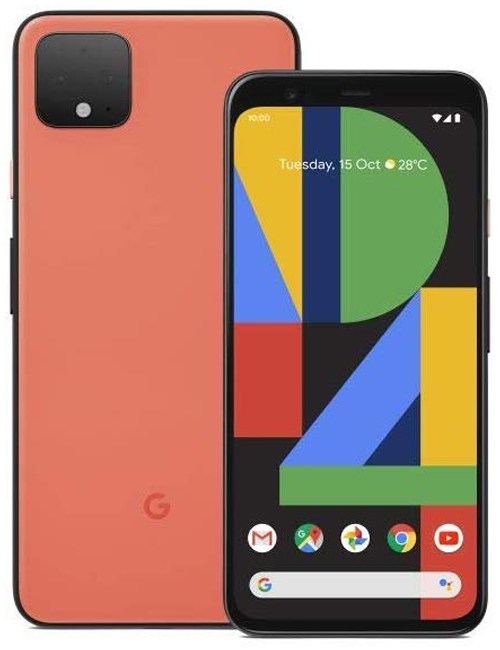 Google has introduced the Soli chip on the Pixel 4 duo. For those of you who are unfamiliar with what chip does. It basically is a tiny radar that uses proximity awareness to help in unlocking the phone faster and even lets users control certain features on the phone via hand gestures.

Check out: Pixel-ify Your Android with These Apps [No Root]

The cameras are the main reason why you should consider purchasing the Pixel 4 XL. Google’s machine learning and software optimizations make the images taken on the Pixel 4 XL stand out. Even in low light situations, the captured images have a good bit of detail. Therefore, if you need the best camera phone, the Pixel 4 XL is probably the best Android phone you can consider buying in 2019.

Other Android phones worth checking out

These are some Android phones that haven’t made it to our best Android phones list. However, they are definitely worth checking out and are excellent alternatives to some of the phones we’ve mentioned above. 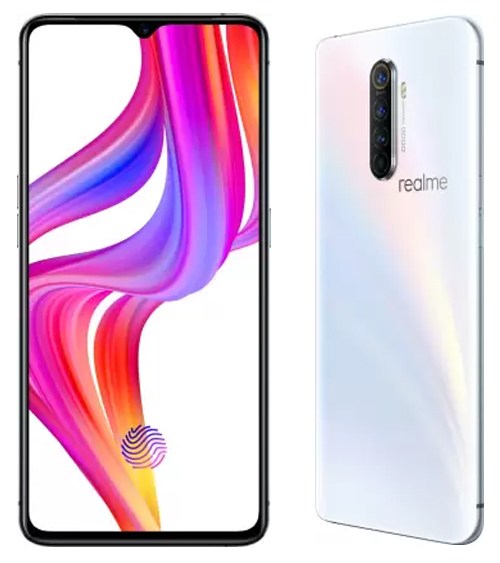 The first flagship smartphone from Realme — the Realme X2 Pro offers a boatload of flagship features at a mid-range price. It comes with the Snapdragon 855+ SoC and even has a 90Hz refresh rate display. Moreover, it also supports 50W SuperVOOC Flash Charging which makes it one of the fastest charging phones in the market. Its main selling point is its price, which is set at $381 for the 6GB + 64GB variant. 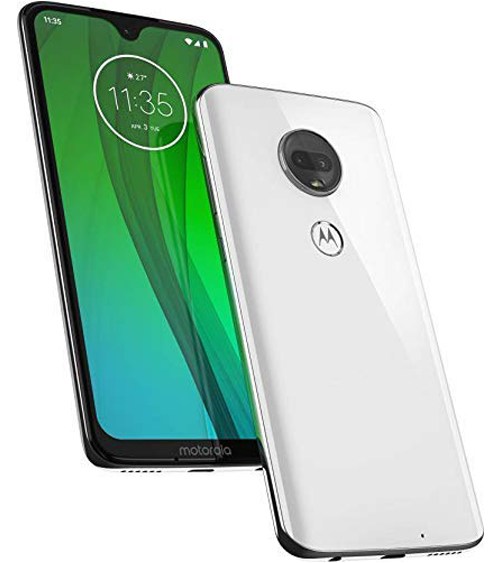 This is one of the best Android phones for those on a budget. It’s a great alternative to the Redmi Note 8 Pro especially in regions where Xiaomi’s offering isn’t available — such as the USA. The Moto G7 packs in the Snapdragon 632 processor along with 4GB RAM. It has a 6.2-inch FullHD+ display and is powered by a 3200mAh battery. 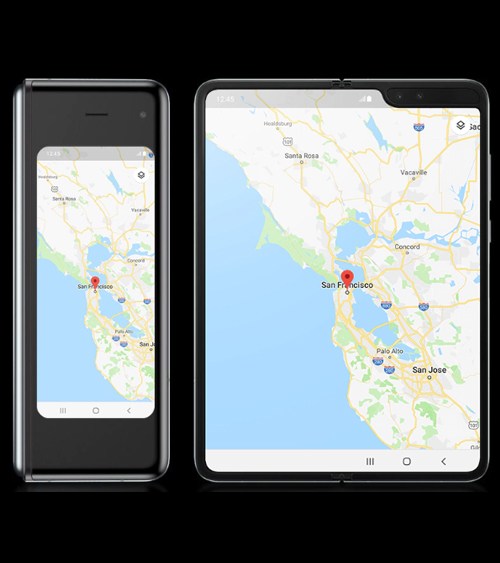 The Samsung Galaxy Fold saw a few setbacks since its official announcements. However, you can now purchase the premium folding smartphone for around $1,980. Of course, that’s a lot of money to shell out for a smartphone. However, if you aren’t phased with the two grand price tag, then the Galaxy Fold is worth checking out. It comes with the Qualcomm Snapdragon 855 SoC and six cameras in total. Most users who’ve purchased the Galaxy Fold absolutely enjoy the new form factor. Thus, it deserves a mention here.

Also read: Why You Shouldn’t Buy the Samsung Galaxy Fold

These are our top picks for the best Android phones to buy in 2019. We hope you find the perfect smartphone for yourself from the list. What’s your favorite Android device launched this year? Let us know in the comments section below. 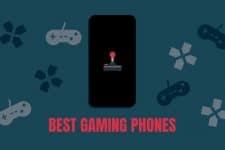