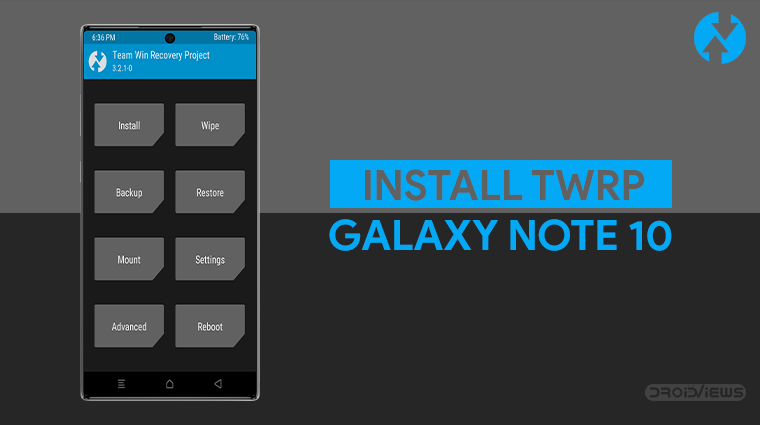 Samsung devices haven’t been the easiest to root or mod for quite a few years now. In fact, the company goes out of its way to discourage people from rooting Samsung devices. It is, of course, a business decision but it does make things harder for those who like to root and install custom ROMs and recoveries. Almost 3 months since launch though, TWRP recovery is now officially available for Samsung Galaxy Note 10. As long as you live outside the US and have a Snapdragon variant, you can install TWRP on Galaxy Note 10 using the guide below.

The method described below is only meant for the non-US Snapdragon variant of the Galaxy Note 10. It will trip Knox, and thus void your warranty as well. Tripping the KNOX counter also means you will lose features like Samsung Pay and Secure folder as well as the ability to use some banking apps. There are workarounds to make Android Pay work on rooted devices, of course, but we won’t be discussing those here. Once Knox is tripped, the effects are permanent and re-locking the bootloader or flashing the stock recovery will not help. Moreover, OTA updates will also stop working. Make sure you have a backup of everything important, even files on the internal storage.

Do not try this with any of the Exynos variants, unless you really want to risk bricking it. Modding your device is always risky, even if you do have the non-US Snapdragon variants that this method works on. Nobody can guarantee that you’d follow the instructions exactly, or that things will always happen as expected even if you do. You must take responsibility for the risk that you’re taking. DroidViews cannot be held responsible for any damage to your device.

In short, before you proceed to root your Galaxy Note 10 using the following method, keep in mind that…

Also, remember that once you have unlocked your Galaxy Note 10’s bootloader, you’ll get a bootloader unlocked warning every time you reboot your phone. 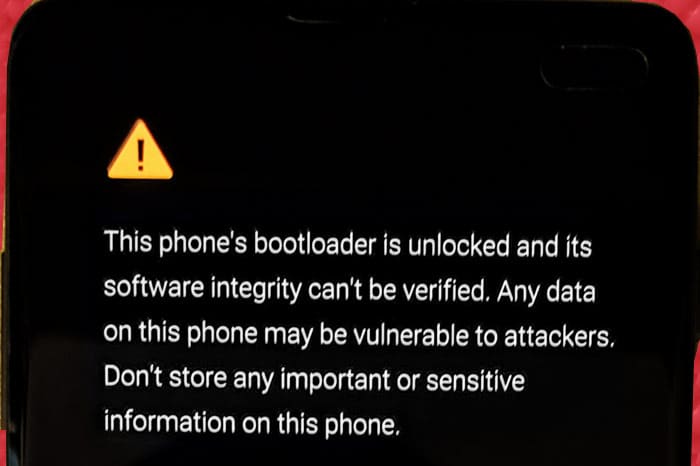 You should see the TWRP splash screen at this point which means the recovery is flashed on your Galaxy Note 10. In case you end with a phone stuck on the splash screen, don’t panic and follow our tutorial on fixing bootloop on Android devices.

Read Next: 10 New Android 10 Features To Get Excited About 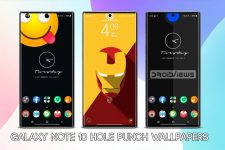 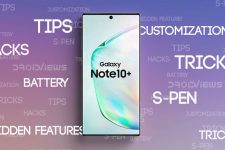