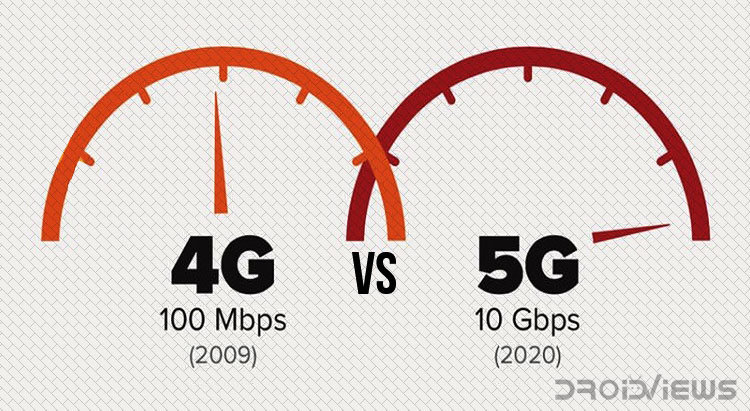 4G vs 5G networks: Learn the difference between the 4G and 5G networks and also how they differ in speed, performance, and cost. We’ll take a look at how 5G will affect things when it comes.

The success of the smartphone has been tightly related to advances in mobile network technologies. A basic part of the smartphone philosophy is allowing the user to share their thoughts and life moments with ease and speed. That would just not be possible with speeds and the data bandwidth of early generations of mobile networks. Since the introduction of 3G (third-generation) mobile network standard in the 2000s, smartphone productions and sales were sky-rocketed. Android and i-OS have built their reputation during the era of 3G networks.

4G is nowadays considered the standard in mobile networks, with big coverage around the globe. It has seen some revisions, which are considered as transition phases to the upcoming 5G network. 5G standards are carefully designed to address all caveats of previous generations of mobile networks. At the same time, 5G data speeds need to be high enough to keep up with things like 8K and 360⁰ video streaming. 5G services are expected to appear in 2020. As 5G is considered a radical change in mobile networks, there is much interest in comparing it with the current standard. In the following paragraphs, we will discuss major differences between 4G and 5G.

What is a Mobile Network Generation

Furthermore, we should note that each mobile network generation traditionally receives several updates during its life-cycle. Updates bring increases in both speed and bandwidth. Usually, updates feature only enhancements (backward-compatible). 3G is the generation that received most updates (known also as 3.5G and 3.75G). That is quite normal if we consider that, during its life-cycle, smartphone abilities evolved a lot and media sharing while on-the-move became a very common task.

4G has been a great advancement over 3G. It supports a peak data rate of 100Mbit/s for high mobility (eg. trains) and 1Gbit/s for low mobility (eg. pedestrians), while the original 3G specification is only capable of 0.2Mbit/s data rates. It can achieve this by taking advantage of technologies like MIMO (Multiple Input, Multiple Output). MIMO is a method of multiplying the capacity of a radio link using multiple transmit and receive antennas.

5G utilizes an enhancement of MIMO, known as Massive MIMO. While a typical MIMO setup uses 2 to 5 antennas, Massive MIMO uses tens or hundreds of antennas. The higher number of antennas allows 5G networks to have a peak data rate tens of times faster than 4G. Actual numbers are not available, as there is no commercial application of 5G yet, but experts estimate downlink speeds of 1-10Gbit/s. Japanese NTT DOCOMO managed to achieve a downlink speed of 2Gbit/s in a real-world test environment. Highest reported speed is 1Tbit/s by 5G Innovation Centre. It is clear that 5G will be a huge advancement over 4G in terms of speed, whichever the final data speeds are.

Don’t miss: Improve Your Wi-Fi Experience on Android with These Apps

5G networks are set to use bands with frequencies from 30 to 60GHz, known as Millimeter wave bands. These bands feature a wavelength of 1 to 10 millimeters (hence the name) and have some special properties that increase 5G network performance.

Firstly, short wavelengths require smaller antennas. That way, a 5G service station can include more antennas and service more users at the same time. Users per Meter (UpM) of 5G networks is estimated to be 1000 times more than that of 4G. Moreover, higher frequencies allow more data capacity and more directional bands. Signal interference and loss are thus minimized on 5G networks.

However, the 5G design also has its flaws. High-frequency bands penetrate matter less, which means that traveling distance of waves is shorter. Things like building walls and trees might decrease signal quality. This can be eliminated by strategic positioning of network service stations and by increasing their total number, although this will increase network building costs.

Generally, each new network generation is not backward-compatible with the previous one. Thus, a network provider needs to build a new infrastructure from ground-up to support a new generation of mobile network. 5G introduces very high-frequency bands to address limitations of previous generations. As mentioned above, this requires more service stations to cover the same area of service. As a result, building and maintenance costs of 5G networks are estimated several times greater than those of previous generations of mobile networks. Some researches estimate that enabling 5G network coverage in some areas might cost billions of US Dollars.

However, many service providers have already identified that 5G will feature huge expansion/extension support and expressed interest in building 5G networks. Some vendors even directed their efforts in providing home Internet by utilizing the new network specification. There are hopes that many large service providers will jump to the 5G network as soon as network standards and commercial end-user devices become available.

We should expect that 5G network building costs will be reflected in 5G data plans. At least at the early stages of the transition to 5G, data plans won’t be that affordable. A move to a 5G device, which might also be more expensive than a 4G device with the same specifications, might not be the best practice in the first couple of years of the 5G era. As everything follows the rules of marketing though, prices will drop as network coverage expands. Coverage should expand faster in the US and Northern European Countries. The pace is expected to be lower in the rest of the world.

When to Expect the First 5G Networks and 5G Capable Devices

3GPP expects that first 5G commercial network implementations will appear in 2020. However, service providers and device vendors are trying hard to bring 5G to the consumer earlier, as there is great demand for higher data speeds.

The following facts define the current status of the 5G network: 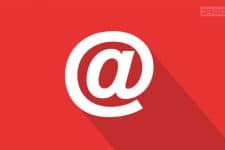