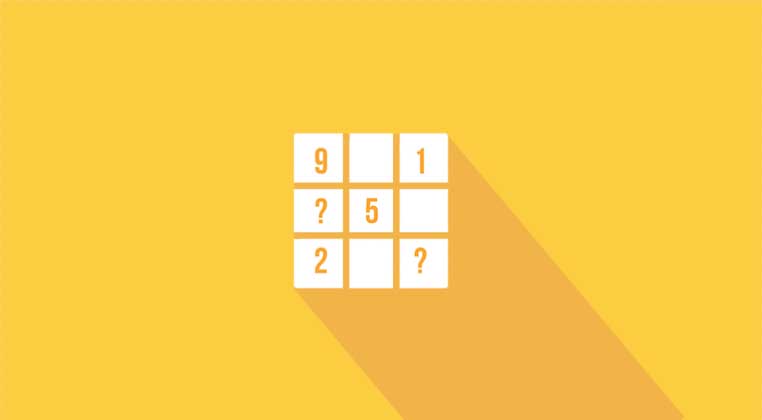 Sudoku is a numbers game that has maintained wild popularity over the decades. You often see commuters concentrated on the puzzles, or travelers solving the number grids in airports. Whether paper or digital, the game still engages millions across the world, but it is much more than a time killer.

Nowadays, we can play Sudoku on paper or mobile devices. There are myriad of Sudoku games, like the Sudoku logic game, and newspapers still include the puzzles in their entertainment sections. There is even Sudoku toilet paper! Here are the main benefits of the smartphone game that you are bound to appreciate.

With our lives so hectic and eventful, you often find yourself in need of relaxation. Here, Sudoku games offer a wonderful way to take your mind off the myriad things that bother you. Take a break from the busy world and delve into the logic of number sequences.

Incessant stress is detrimental to our physical and mental health. Many Sudoku players have made it part of their daily routine precisely because it allows a refreshment. This enables them to return to their chores and obligations with doubled energy.

Keep Your Brain in Shape

Despite the absence of conclusive scientific findings, it is often suggested that Sudoku might help the human brain stay healthy. The American Alzheimer’s Association has even termed Sudoku a “brain game” with the potential to decrease the risks of Alzheimer’s. Quite a few researchers have expressed a belief that puzzles linked to mental stimulation could also lower the risk of dementia in the old age.

Sometimes, we just want to shut everything out. The numbers puzzle is exactly what gives the desired escape, distracting us from the toil and routine of everyday life. This fun game can be played anywhere and anytime, and is, therefore, a fast and harmless form of escapism.

Sudoku is Fun for All Ages

Kids, adolescents, adults, and seniors – all enjoy solving Sudoku game puzzles. There are game variations suited to all ages, and the level of complexity may often be adjusted. Completing a Sudoku puzzle in an app gives a sense of achievement and mastery, satisfying our egos. 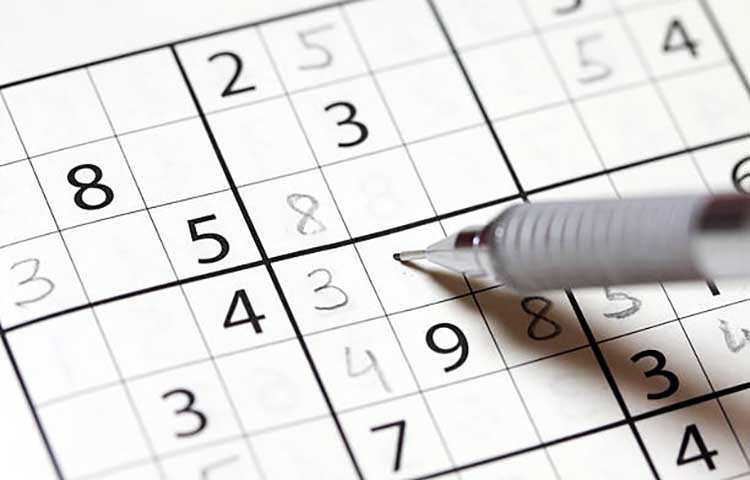 These games may be used as educational material that teaches important logical and problem-solving skills. If you love games that offer recreational value along with brain exercise, you must not miss these 5 best puzzle games for Android device.

Driving Out the “Earworms”

This term refers to those catchy but annoying songs that keep playing in your head against your volition. According to specialists from Western Washington University, a game of moderately difficult Sudoku accompanied by the pesky song being replayed helped research subjects forget the tune quickly and effectively. While not groundbreaking, this side-effect may come in handy.

Overall, Sudoku is so much more than a simple game. Putting those numbers is neat order may be addictive, but this kind of addiction is healthy and useful for our minds. Hence, the next time you find yourself craving for an escape from the troubles of our frenzied world, take a break and solve a puzzle.

If you love Sudoku, we recommend playing the following Sudoku game on your Android that available for free in the Google Play Store.

The app is one of the most downloaded, hence popular, Sudoku games. Give it a try and share with us what you think about it!