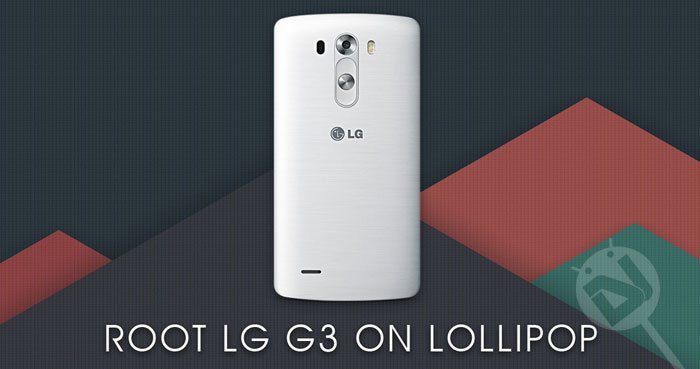 The LG G3 was one of the luckiest devices to get the Android 5.0 Lollipop update just a few days after Google released the Lollipop source code. It really brought smiles to our faces then but soon it turned out that there was no working root method for the all-new Android 5.0 as all old root exploits had been patched by LG. Having upgraded to the newly released software, many of us were forced to downgrade to the older KitKat.

Android’s awesomeness lies in its being open source and if you don’t have proper root access and a custom recovery on an Android device, it feels pretty much like owning an iPhone. As Android users, we often witness and the ever-going game of hide and seek between the manufacturers who keep patching all discovered root holes and our developers who keep toiling to find out new ways to defy the OEMs. No wonder, the LG G3 got a working root method just a few weeks after the device received the Lollipop update. That method involved downgrading to KitKat and flashing a rooted Lollipop ROM on to the LG G3 using TWRP.

The procedure described below is considered risky and by rooting your LG G3, you’ll void its warranty. Proceed at your own risk. Do not try the tutorial if are new to such things.

We now have an easier method to root the LG G3 on Android 5.0 Lollipop. Please click the link below to follow to

Now you can easily install the bumped TWRP on your LG G3 running Android Lollipop using the AutoRec app. Just make sure your G3 has root privilege and download the AutoRec app for your model. Just open the app after installing it and wait until it prepares the required files and then tap the Flash TWRP option. 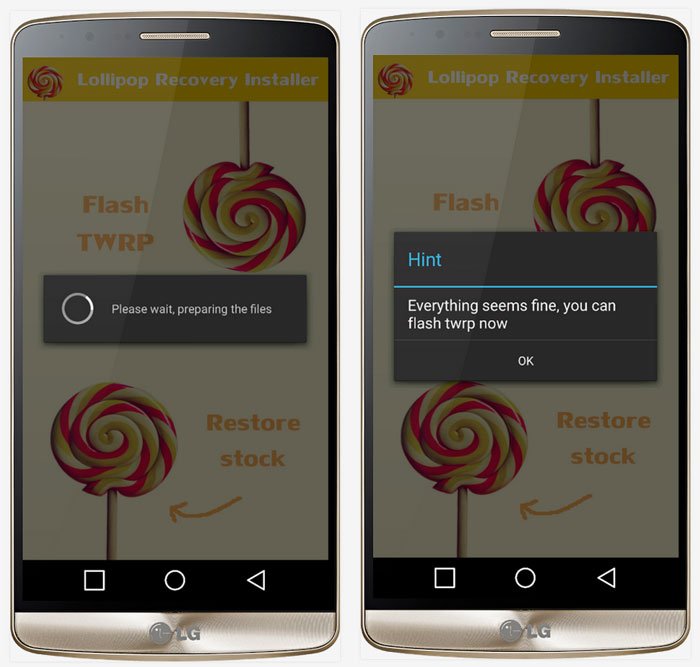 The AutoRec app is available for the following model of the LG G3 and you can get the apps from the Play Store or here.

So, you should now have root privilege and TWRP recovery installed on your LG G3 running Lollipop firmware. If you have any questions related to the tutorial, please let us know via your comments. 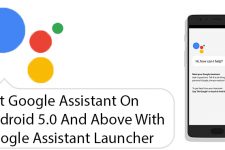 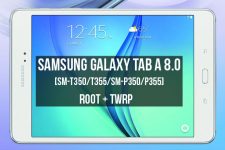 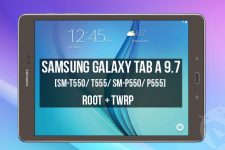