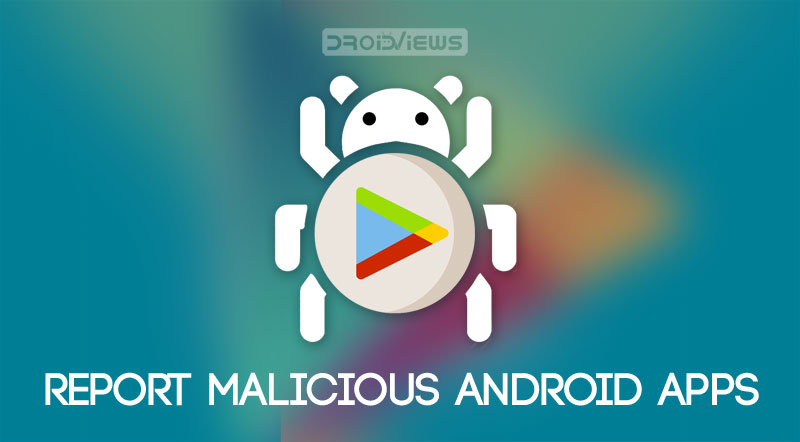 Thanks to the recent spike in case of apps being found infected with viruses or malware, privacy concerns are at an all-time high. And why shouldn’t it be? Ultimately it is the users who have to brunt the consequences of all this. So, if you find any app with malicious intent, it is a safe bet to let Google know about this it. The only issue is that most of the users aren’t even aware of the fact that there exists a platform for the same. Just follow the instructions given here and you could easily report any malicious Android app to the Silicon Valley giants. If you still don’t have much idea regarding the various security issues concerning your Android device, do check our article covering all aspects of malware on Android.

If you landed this page looking for a solution for some Google Play Store app issue, head our tutorial explaing fixes for various Play Store issues. There are two ways by which you could report any malicious apps to Google. The first one is via Play Store and the second one involves the use of the Play Store Help Centre website. The former method is probably a much easier and handy option. But the options are limited. As for the second option, you will have many more options to chose from, but the method is somewhat lengthy. Both are described in detail below.

While you are submitting issues over to Google, make sure you don’t have to go through all this in the first place again. For that make sure to protect your Android device from malware.

So these were the two methods of reporting malicious Android apps to Google. It doesn’t matter whether you have sent your issue via Play Store or the Help Centre Website. If Google finds a stronghold in your claim, it will definitely take actions accordingly. 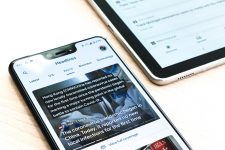 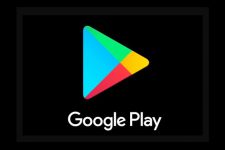 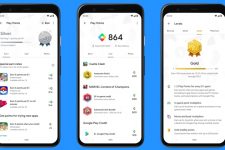