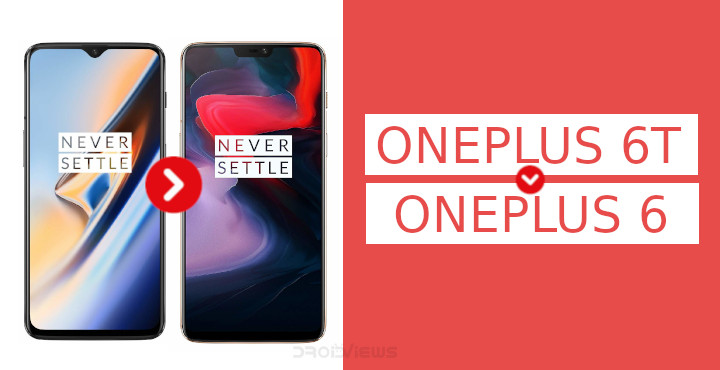 XDA Senior Member ProtoDeVNan0 was able to port the OnePlus 6T firmware to the OnePlus 6, thanks to the very similar hardware configuration of the two devices. Porting takes time though and therefore, the ported firmware is OxygenOS 9.0.0 and not OxygenOS 9.0.5 which is the latest firmware version for the OnePlus 6T. This means you may not get to use features such as Nightscape. You can still install the Google Camera and use Night Sight though, which is similar if not better. According to the developer, everything should work and there are no known bugs. None except that the in-display fingerprint sensor doesn’t work, for obvious reasons. The rear-mounted fingerprint sensor on your OnePlus 6 does work as intended though.

Many users have faced issues while many have also been able to successfully install the ROM. You might want to check out the original development thread from the source link at the bottom.

Flashing custom ROMs on your device can be harmful to the proper functioning of your device. You even run the risk of bricking your device. In many cases, this can also lead to loss of all the data stored on the device. You’ve been warned of the risks involved. Therefore, DroidViews or anyone else cannot be held responsible for anything that goes wrong with your device. Even if you follow this guide correctly, things can still go wrong for a myriad of reasons. You’ll be responsible for anything you do to your phone.

That said, if you do end up in a boot loop of with a bricked device, you can follow our tutorial on restoring the OnePlus 6 to the stock OxygenOS firmware.

Try next: Turn OnePlus 6 into Pixel 3 XL with This ROM