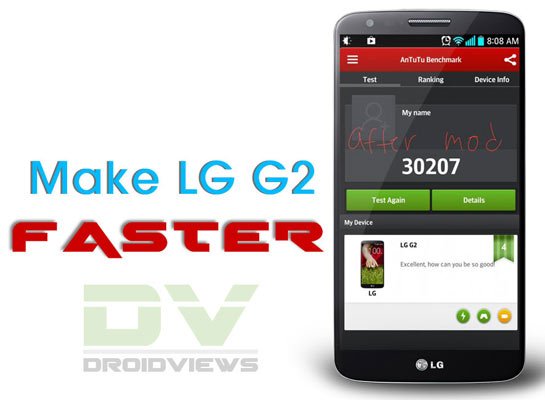 It has grown into some sort of fashion among phone manufacturer these days to claim their flagship devices to the best and fastest performing gadgets on earth. The lavish specs of such devices sound good on paper and make users optimistic about lag-free and powerful performance. If you have been noticing any lag, you can fix LG G2 lag issue and make it perform faster.

Unfortunately, most of the flagship smartphones from major Android OEMs fail in delivering that. I can say so at least on the basis of my personal experience with the devices I have owned in the past and the ones I have now. It is really quite understandable why most devices fail to deliver and perform not as fast as touted by OEMs, especially in view of their mighty processors and GBs of RAM!

Our device manufacturers might be blind to the lag issue but our intelligent Android community is adventurous enough to dig into things deeper and come up with a solution to enrich our mobile experience. XDA member stefan063 has discovered a very good and effective remedy to fix the lag issue on LG’s current flagship device, the G2. While most methods to solve the lag issue on Android device demand root permission, the drill in the discussion can be performed on any LG G2 on stock firmware whether it has root access or not. So, if you have been facing lag issue in general and in the camera app, the method described below can prove useful to you.

In case any of the above codes do not work for you (it is reported not working on Verizon and AT&T variants), there is an alternative method to fix the lag. However, to do that you must have root access on your device. If you do not have a rooted phone, follow any of our easy rooting tutorials to do that.

Root Your LG G2 in One-Click

Root and Install TWRP on LG G2 (All Variants)

Now here are the steps you have to do:

Here are two screenshots of Antutu benchmarks performed on LG G2 before and after doing the lag-fix trick. 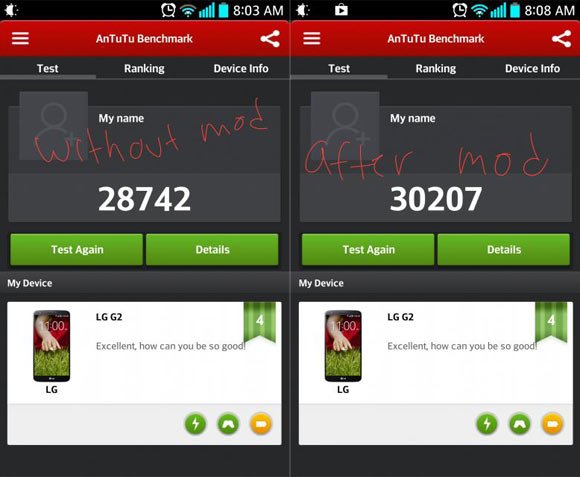 Did it work for you? Do not forget to share with us. Cheers!

Other Interesting Stuff for LG G2: 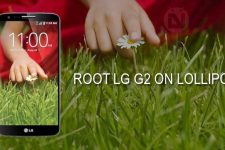 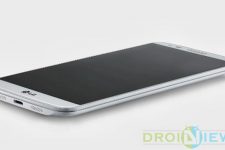 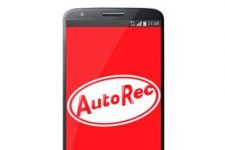