It really feels heavenly when you are listening to a favorite song via headphones, keeping the phone in your pocket. And it feels like “what the hell!!!” when you have to take out the phone and unlock it to change the track. How nice it would be if you can play, pause and switch to the next or previous song without touching the phone. When I got the Galaxy S3, I was a little comforted to see the volume control and a play/pause-cum-call receiver button on the headphones.

One day while sitting idle and listening to a song on my Galaxy S3 with MIUI ROM, I accidently pressed the play/pause button and was surprised to know when the song changed suddenly! Then I began to look for some other patterns of pressing this little button with my dream features and discovered a few things.

The reason why I chose to write about the Samsung Galaxy headphone tips again has a few good reasons. First, all search queries related to the topic did not reach my old posts; and second, I thought these tips might work on various Galaxy devices. So here it is!

Volume Control: You can increase or decrease the volume on Samsung Galaxy phones using the ” + “ and ” – “ buttons.

Receive or End Calls: While the head/earphone is plugged in, you can receive a call or cut it by pressing the small control button.

Play or Pause Music: Just plug in the headphone and press the control button once to play music, and to pause it by pressing a single time.

Play Next Song: Press the control button 2 times continuously to skip to the next song.

The above trick works on all Galaxy phones and tablets including:

Now, these are the default features but you can enjoy a wider and richer music control by using a third-party app. Below you will find the links to two nice apps that you can download from the Google Play. 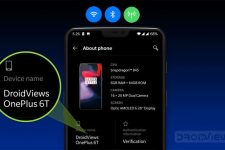 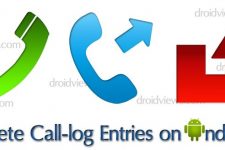 How to Delete Call-log on Android (Single/ Multiple/ All) 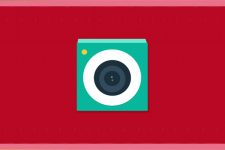