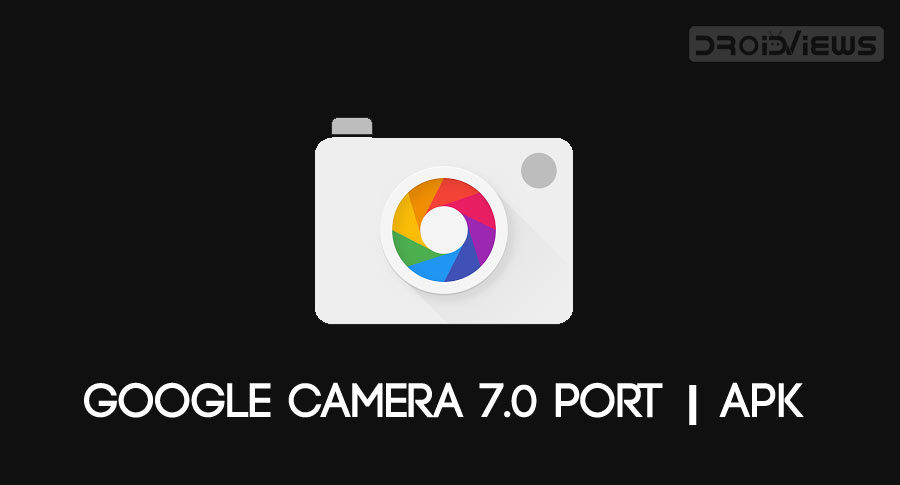 Google Camera could single-handedly be called the best camera mod available for Android devices. And no one could argue against that. Thanks to the tons of amazing features that it provides, it has completely revolutionized the photography industry. The Google Camera ports come pre-installed on various Pixel devices. And the Google Camera 7.0 port mentioned here is taken from the Pixel 4. But various modders make it possible to port it onto other devices by tweaking some of its functionalities. You can download the ported Google Camera 7.0 APK from below for select Android devices from OnePlus, Xiaomi, Realme, Asus and Motorola.

Some of the GCam note-worthy features include Night Sight, Astrophotography Mode, Slow Motion, Photo Booth, Motion photos, HDR+, Panorama and Portrait Mode. If you are using GCam for long you might very well be aware of these features, baring the Astrophotography Mode. You could find more about this specific feature later on in this guide. Before providing you with the Google Camera 7.0 Ports, some important points need to be looked upon. 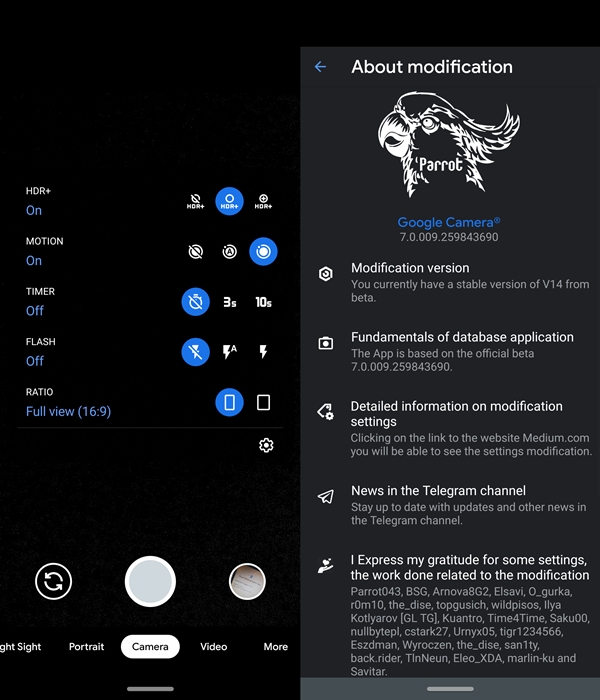 Below, we have provided Google Camera 7.0 ports for some of the devices. As mentioned before, don’t expect a bug-free and smooth experience as of now. Moreover, if your device isn’t mentioned in this list, you may still go ahead and give it a try. But choose the GCam port for the device which closely resembles your device’s specifications.

For example, there is no specific GCam for Moto One Action. But installing the GCam for Mi A3 worked wonders on the Moto device. This is because both the devices run on Android One OS. With that said, here are the Google Camera 7.0 ports:

The word Astrophotography refers to the photography of astronomical objects and certain areas of the night sky. Although Night Sight is still present in all the GCam builds, yet it didn’t take photos with such great clarity that Astrophotography Mode is capable of. But it is an experimental feature and not all devices and Google Camera 7.0 Ports support this feature. Still, give it a shot by following the instructions given below: