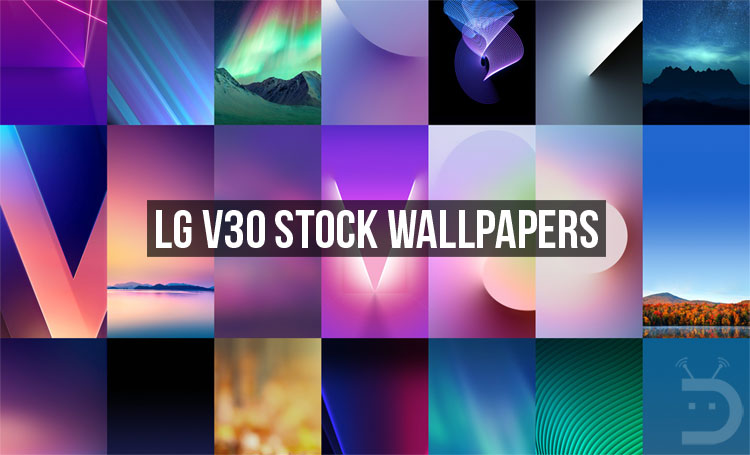 In terms of the camera, the smartphone has 16MP+16MP dual cameras where the second camera is a wide angle lens for wider photographs same as the LG G6. On the front, the LG V30 has a 5MP camera which is a wide-angle lens as well with a f/2.2 aperture.

LG has just released the smartphone at the ongoing IFA 2017 which is held in Berlin. Now, we have already received the official stock wallpapers that are included on the LG V30. These wallpapers are found on the smartphone when it is first opened out of the box.

We have already mentioned that the LG V30 has been launched with a full-vision AMOLED display and the wallpapers included on the smartphone come with a QHD+ resolution which comes in 2:1 ratio of 1440 x 2880 pixels for the bezel-less display as seen on the Samsung Galaxy S8 and Galaxy Note 8. 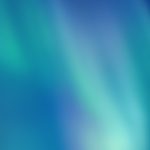 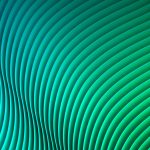 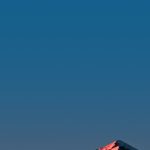 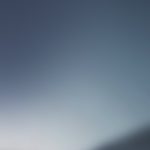 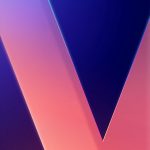 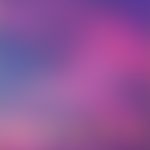 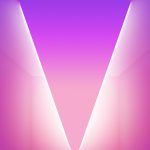 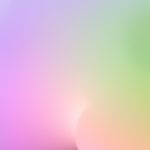 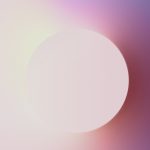 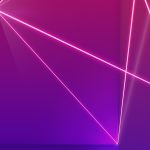 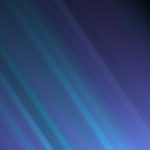 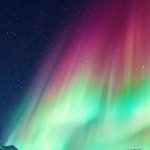 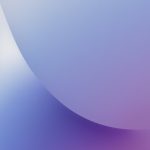 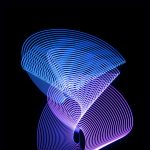 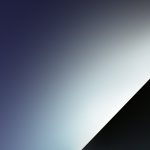 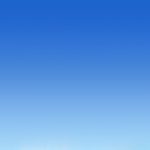 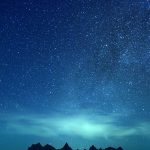 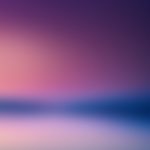 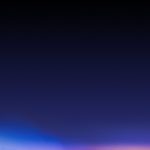 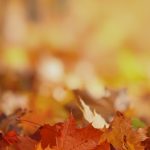 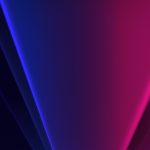