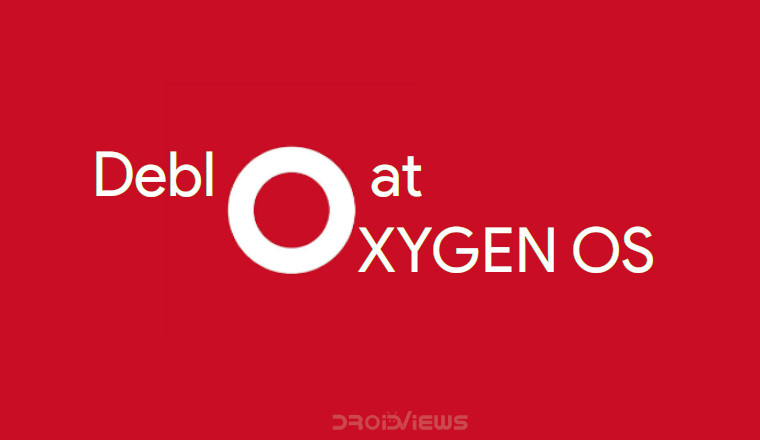 Most Android smartphones come preloaded with bloat apps out of the box. We can remove some of the bloatware manually while there are still others that we actually don’t need. Why should we have unwanted apps on our device? Today, we have a script called Tomatot Debloater that can debloat OnePlus 7 Pro and other OnePlus devices like OnePlus 5, 5T, OnePlus 6 and 6T running Oxygen OS 9.0 and above

Let’s just start off by saying that Oxygen OS is pretty great. It’s nearly stock Android with very useful features such a built-in app lock, network speed indicator, etc. These features, some would argue, make it better than stock Android. OnePlus does a good job at selecting which features to borrow from other OEM skins and which to leave out. That said, Oxygen OS is still a custom OEM skin. Therefore, it does have some bloatware although not nearly as much as other OEM skins. It’s not even enough to bother anyone. But if you’re rooted, you can easily remove bloatware with the easy to use Tomatot Debloater Script for OnePlus devices.

Oxygen OS is still going to be just as fast and responsive as it is with the supposed bloatware (if you would call it that). The major chunk of bloat apps on a OnePlus device comes straight from Google. The only bloat that OnePlus adds are actually testing and debugging services that might even be helpful at some point, although not necessarily.

We’ve seen that you don’t necessarily have to be rooted to remove bloatware on Android. However, the process is quite manual and you have to go about removing each and every app yourself. It can be tedious to sat the least. XDA member Tomatot has thus created a script file tailored specifically to remove unnecessary system apps from Oxygen OS. The script file contains a list of apps that it will uninstall from your device. Therefore, it is possible for someone to manually uninstall the listed apps using the non-root bloatware removal method.

If you do prefer using the script to remove all the apps at once, you’ll need a rooted OnePlus device with a custom recovery, ideally TWRP. If you haven’t yet rooted your OnePlus device or installed TWRP on it but want to, you can follow the appropriate links below for the respective guides.

Also, note that apps that you have previously disabled from the settings or frozen using root apps like Titanium Backup may not be removed. If you want to remove them, first re-enable/defrost them, reboot the system once just to make sure everything is fine.

Before you go ahead, it is our due diligence to let you know that flashing third-party mods on your device isn’t entirely a safe practice. Even though as long as you know what you’re doing there shouldn’t be a lot to worry about, you must understand that processes like this still carry a fair amount of risk. In any case, DroidViews cannot be held responsible for anything that you end up doing to your device.

A list of the exact apps each of the scripts below will remove can be found in a text file under the downloads section on the XDA thread. To debloat OnePlus 7 Pro and other OnePlus devices (OnePlus 5 or 5T, and OnePlus 6 or 6T) on Oxygen OS 9.0 and above, download one of the debloater scripts from below.

Removes only the apps related to telemetry or that don’t have any function. You should still have all the apps you’re using and all the features you like.

Removes even more apps that the developer finds unnecessary, although you may not share the same opinion.

Removes apps included in Invisible and Light scripts as well as Google apps and other features that the developer deems unnecessary. Google apps can always be re-installed from the Play Store.

Before you proceed to debloat OnePlus 7 Pro or other OnePlus devices running Oxygen OS 9.0 and above, you must choose the debloater script that suits your need. Whichever script you choose to download, it’s always a good idea to take a look at exactly what will be removed. As mentioned before, the script contains a list of all the apps that will be removed. When you’ve downloaded a script, unzip the downloaded file and navigate to META-INF\com\google\android. Here, you’ll find the actual script named updater-script. Open it using a text editor such as Notepad++.

Once you’ve edited the script, save it and zip the META-INF folder back into a zip file.

Whether you edit the script or not, copy the zip file containing the script to your OnePlus device and reboot it into recovery mode. To do that, power it off completely and then press and hold the Volume down button and the Power button until the phone vibrates. Once in TWRP, recovery, select INSTALL, select the zip file containing the script and swipe at the bottom to flash it. The script will do its magic and when it is done, you can select Reboot system.

When your device reboots, you should notice fewer apps on your device, hopefully only the ones you use. 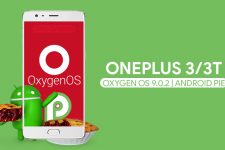 Install Oxygen OS 9.0.2 Based on Android Pie on OnePlus 3/3T 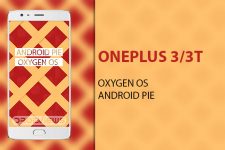