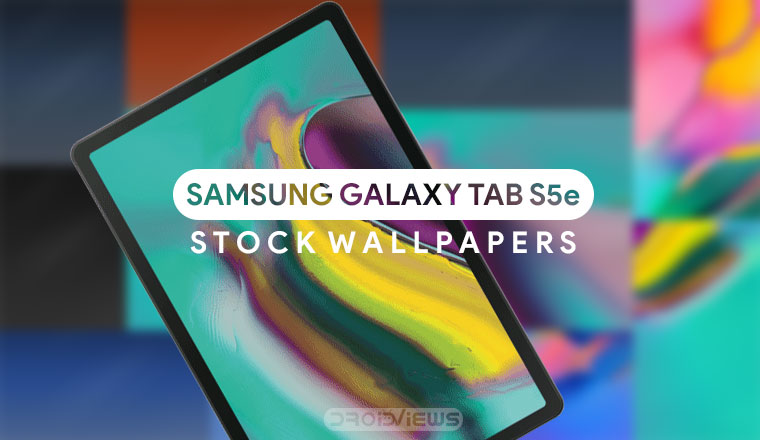 Android tablets are pretty dead but a few OEMs like Samsung and Huawei have kept the lights on, for now. Samsung just started selling an ultra-thin tablet named the Galaxy Tab S5e. It’s thinner than Apple’s latest and thinnest iPad, the iPad Air at 5.5mm compared to 6.1mm. We already have the stock wallpapers from the device and you can download Samsung Galaxy Tab S5E wallpapers from below. There are 10 Full HD wallpapers with 1920 x 1920 px resolution.

If you remember Samsung’s naming scheme for the new Galaxy S10 series, you’d quickly understand that this is a more budget oriented tablet from Samsung. And therefore, the ‘e’ in the name. The Galaxy Tab S5e starts at $399 for the 64GB variant which puts it well within the reach of most users looking for a tablet.

In terms of design, it looks as much like a Samsung iPad as it could. We’ve already mentioned that it’s super thin. It is also slightly lighter than the iPad Air weighing 400g compared. The iPad Air weighs 56g more than that. The tablet has a metallic unibody design with curved corners, unlike the glass that Samsung uses in its premium offerings. 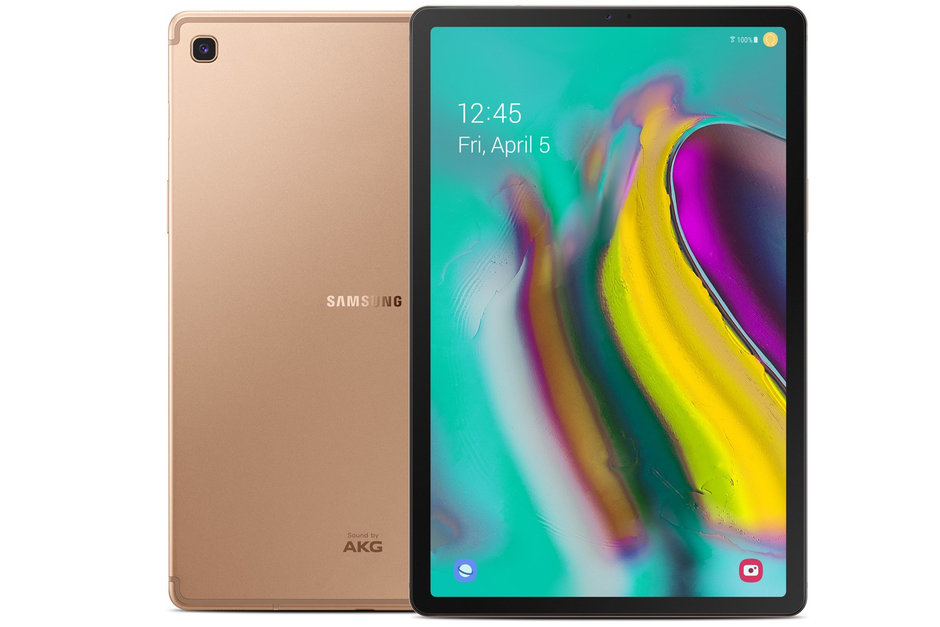 There’s a single camera on the back and one on the front as well. On the front is a gorgeous 10.5-inch display and we know Samsung makes the best mobile displays. The device also features USB 3.1 Type C and a headphone jack.

The camera on the back is a 13 MP shooter with an f/2.0, 26mm, lens and autofocus support. At least on paper, the camera sounds pretty great compared to tablet cameras in general. It also supports HDR and panorama shots. The front camera is an 8MP sensor with an f/2.0, 26mm lens. The rear camera can record video at 2160p @ 30fps while the front camera can shoot up to 1080p videos at 30 fps. 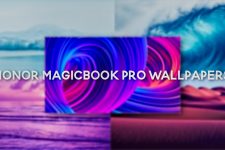 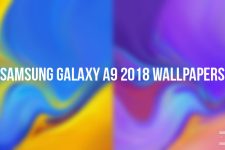 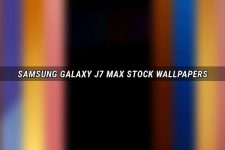