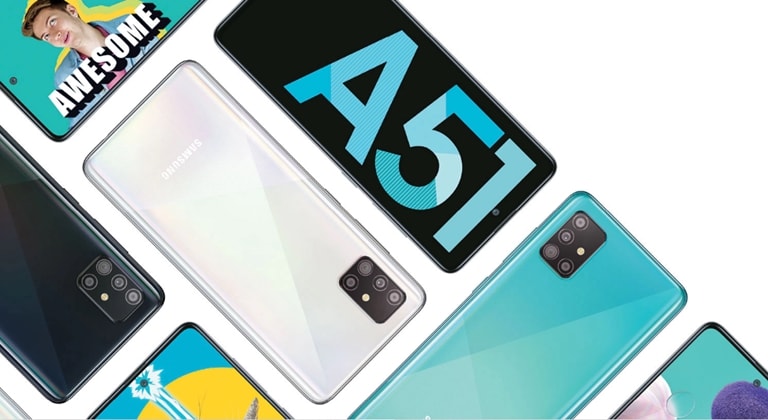 Samsung has been launching some pretty decent mid-range and budget smartphones to take on competition from Chinese OEMs such as Xiaomi and Realme. The South Korean giant launched the Galaxy Note 10 Lite and the Galaxy S10 Lite just a few days ago. And now, the company’s latest device called the Samsung Galaxy A51 has been launched in India. The device was officially launched in Vietnam last month along with the Galaxy A71. In India, however, the company has released only the Galaxy A51 at present.

The new device is the successor to the Galaxy A50s which itself is a minor upgrade from the Samsung Galaxy A50. The device packs in some decent specifications. It also comes with Samsung’s One UI 2.0 update right out of the box. Therefore those purchase the device will not have to worry about waiting for the Android 10 update. Nonetheless, if you’re interested in the new mid-ranger from Samsung, you might want to check out the specifications.

The latest mid-range smartphone from Samsung has some decent specifications as we mentioned above. It comes with a 6.5-inch FullHD+ display. And like the previous A50 series devices, it too has the Super AMOLED goodness. Thus, you can expect inky blacks and an excellent contrast ratio. 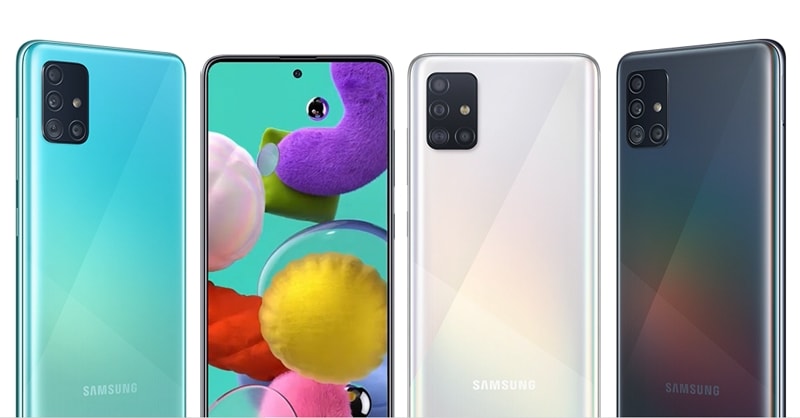 Powering the device is the in-house Samsung Exynos 9611 chipset. It is based on the 10nm process and is an octa-core SoC. The base variant comes with 6GB of RAM and 128GB of internal storage. Additionally, the Samsung Galaxy A51 has a dedicated MicroSD card slot. Thus you can expand the storage via an SD card. The higher-end variant comes with 8GB RAM and 128GB storage. Hence you’ll be paying the extra dough only for more RAM and not for storage space if you choose to go with the 8GB/128GB model.

Also read: How To Turn Off Tips Notifications in One UI 2.0