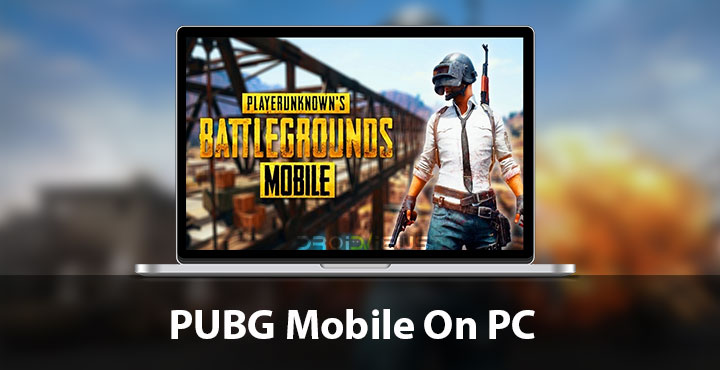 PlayerUnknown’s Battlegrounds, or PUBG as it is very popularly known, is an online battle royal game. You literally have to be living under a rock to never have heard of the name. PUBG is developed and published by PUBG Corporation, a subsidiary of South Korean video game company Bluehole. PUBG is available for PCs, Consoles, and even on your smartphone where it is called PUBG Mobile. Both PUBG and PUBG Mobile are the same game except for a couple of differences.

Up to one hundred players parachute onto an island and scavenge for weapons and equipment to kill others while avoiding getting killed themselves. The available play area on keeps decreasing with time so the players cannot hide in different corners of the map and wait it out forever. This ensures surviving players are constantly made to encounter other players. The last player standing wins the round. It sounds like a simple concept, and the concept of a Battle Royal has been around for some time too. But PUBG made US$11 million in the first three days of its Windows early access release.

Even before its official release for PC, the game had sold a million copies and raked in 89000 online players at its peak. It has been awarded Action Game of the Year, Outstanding Achievement in Online Gameplay in D.I.C.E. Awards 2017; Best Multiplayer Game and PC Game of the Year in the 35th Golden Joystick Awards 2017. In other words, the game is fun and addictive and if somehow you still had not heard of it, you must try it.

The minimum system requirements for playing PUBG on your PC are:

If you cannot tell, that’s a little too much for most people around the world.

PUBG Mobile is a free-to-play game unlike PUBG on PCs and consoles which makes it a very popular option. Moreover, being a game developed for mobile hardware, PUBG Mobile is significantly less graphics-intensive and it shows in the visuals. These two differences have resulted in a number of people wanting to play PUBG Mobile on their PC. Either you prefer the free-to-play model, or your PC just doesn’t meet the required hardware to run the full-blown PC version of PUBG.

How to Play PUBG Mobile on PC

Fortunately for you, the company that helped develop the game for mobile devices, Tencent, has come up with an official way to play PUBG Mobile on your PC. If you’ve tried using an Android emulator such as Bluestacks or Genie motion to try and play PUBG, you’d know PUBG just doesn’t work on emulators. This is why Tencent has released an official emulator called Tencent Gaming Buddy. It allows players to officially run PUBG Mobile on their PC and unlike the desktop version of the game, it does not demand high-end hardware.  Judging by the name of the emulator, Tencent could probably port more of its games to PC, but for now, it only has PUBG, its most popular smartphone game so far.

If you were thinking you can gain an advantage over other players using a smartphone by using a keyboard and mouse, PUBG Corp has made sure you can’t. It would be unfair after all and nobody likes cheaters. This is why, when you run the game, it tells you that an emulator has been detected. It will only match you and your teammates with other people who are using the emulator. 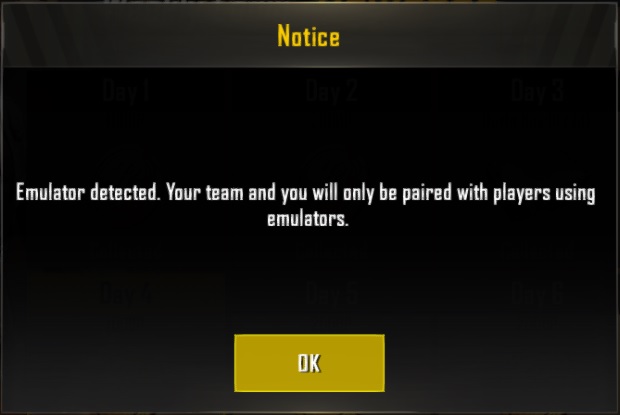 It should be noted that Tencent Gaming Buddy is still in a beta phase so you can expect some glitches. For instance, it’s a little slow to load even though I have pretty fast internet speeds. Sometimes the game would stutter for no reason, and sometimes it will get stuck for less than a second. It’s rare enough that you can still enjoy playing the game. This one time though, a player I was shooting at just disappeared into thin air. My teammate could still see him, so there’s that.