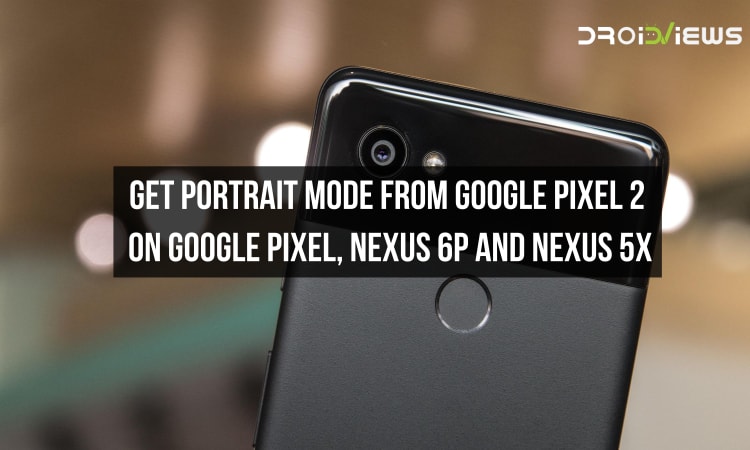 In terms of the Nexus lineup of smartphones. Google released the Nexus 5x and the Nexus 6p in 2015 which eventually and incidentally became the last Nexus smartphones to be released by Google. Now, the Nexus lineup was always known to have the best of Stock Android experience which Google intends to be seen on all the smartphones running Android. However, that is not possible as Android is an open-source OS and OEMs have been developing their own skins which make the Android OS heavier then what Google develops for their smartphones.

However, we have seen that the Pixel and the Pixel 2 series which were released by Google in the past couple of years after the abandonment of Nexus lineup has been seen as the smartphones that offer the best overall Android experience that no other OEM can offer currently as Google optimizes each and every aspect of the software in terms of the hardware as it is developed first hand by the company that has also developed the Android operating system

Talking about the optimization aspect from Google on their previous Nexus devices as well as the current Pixel lineup of devices, we had already seen that the Nexus 6p and the Nexus 5x were already having a much-improved camera on the smartphone that was arguably one of the best cameras on any smartphone in 2015 if not the best. Later in 2016, Google released the first Pixel smartphones which were termed as having the best camera on a smartphone that year but it came second to the camera on the Apple iPhones.

However, Google released the Pixel 2 series last year and improving the camera from the previous years, Google delivered the best camera on any smartphone that also comfortably beat the Apple iPhone 8 series as well as the iPhone X. Now, this was due to the fact that Google added software touches to the camera long with Artificial intelligence that the company has been working for a long time. This made it possible for Google to add Portrait Mode on the Pixel 2 even though the smartphone had only a single camera. This means that the bokeh effect was gained with the help of software on the Pixel 2 and we have seen that it is the best implementation of Portrait Mode that we have seen on any smartphone in 2017.

Now, many of the Pixel and Nexus users have been wondering if they can get the camera features on the Pixel 2 to their smartphones and the answer to that question is an affirmative one.

First of all, we have to thank XDA Senior Member Charles_l for all the effort he has put into porting the important features of the Google Pixel 2 to the Google Pixel, Nexus 6p and the Nexus 5x. Talking about the port, this is all with the help of Google Camera mod, called Camera NX which has been developed by Charles and it has now been made available to the users of the aforementioned devices. Now, you will need to head down below so that you can understand the steps to be followed to install the Pixel 2 camera on the Nexus 6p, Nexus 5x and the Google Pixel smartphones

Own a non-Google phone? Check out the following tutorial:

Read Next: How to Play Fortnite on Any Android Device 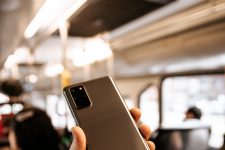 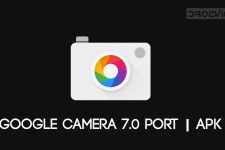