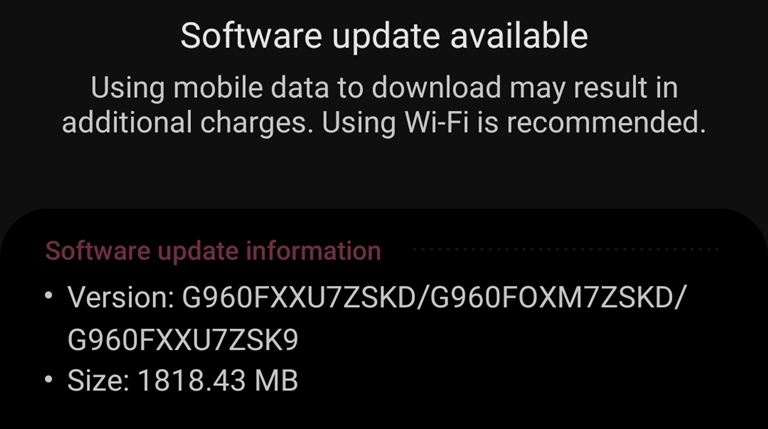 The new software version of the Galaxy S9 One UI beta update ends with ZSKD/ZSK9 and comes in at around 1818 MB. This update brings all the major new features we that we’ve seen with the One UI 2.0 beta update. It includes the minor UI changes and of course, Android 10.

Hence if you’re interested in getting the One UI 2.0 beta update on your Samsung Galaxy S9, then here’s how you can get it. 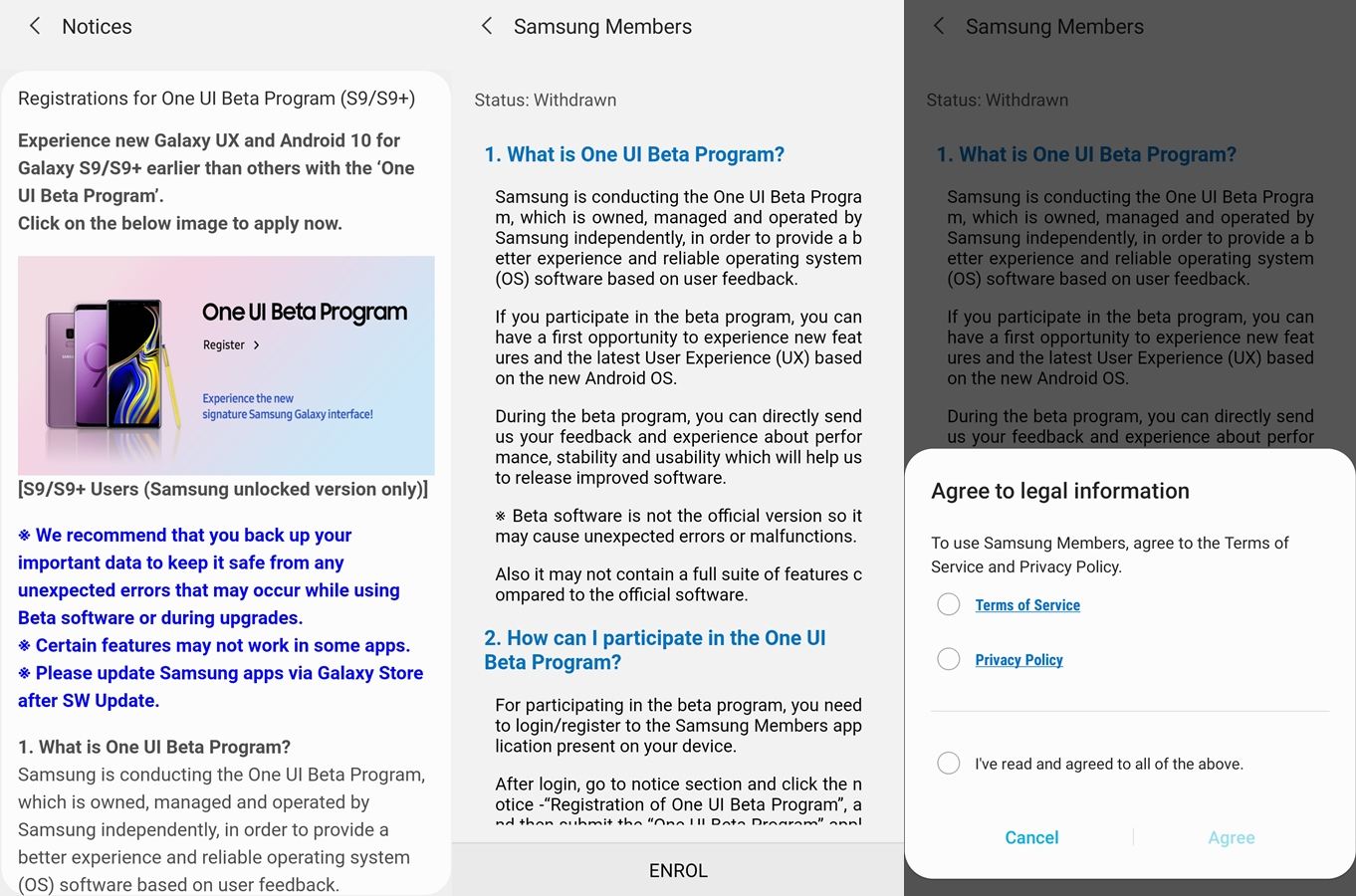 Follow the steps below to quickly register for the One UI 2.0 beta update on your device to check out all that’s new.

How to update your Galaxy S9

That’s it. Depending on your network speed, the update might take a few minutes to download or even more than an hour. Nevertheless, once the update is downloaded, simply tap on Install now and the device would automatically reboot and install the new update.

Now all that’s left to do is enjoy Android 10 on your Samsung Galaxy S9 and S9 Plus.

Read next: Wallpapers from Galaxy S11’s Leaked Render are Here 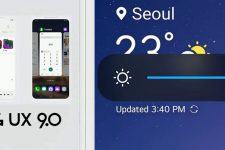 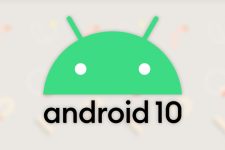 Android 10 Update: When Will Your Phone Get It?