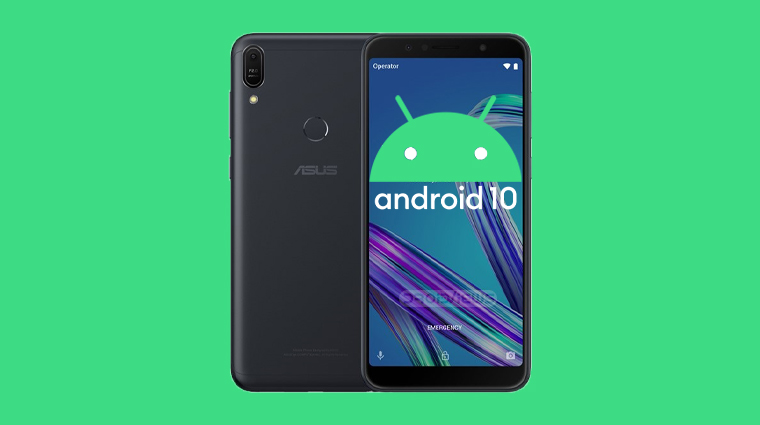 Last year, Asus only managed to release the Android 9.0 beta in April, 6 months after the Android 9 release. By that standard, the Android 10 update has arrived sooner. Moreover, for a budget device, not part of the Android One program, getting two years of updates is commendable in itself. So credit where it’s due, to Asus. Some Android One devices from Nokia are still on Android 9, for comparison.

As such, you get all the features of Android 10. This includes a system-wide dark mode, full gesture navigation, better Digital Wellbeing tools along with Focus mode and parental controls, better control over app permissions, especially location access permission, smart reply, and more. You can read about these features in more detail here if you’re not already familiar with them.

Since this is a beta update, you may not see an update notification or find it on the Software update page. You can, however, sideload the update using the Software update page. If you’re not using the stock Android 9.0 build and are instead rocking a custom ROM, you can still flash the stock firmware from TWRP recovery. The TWRP flashable package is different from the package you can sideload from the stock Android 9 firmware.

Do keep in mind that this is a beta update and you may run into bugs. One of the more prominent bugs users have reported is regarding encryption. The device might ask you for a password upon reboot, regardless of if you use a pattern, PIN or password. Even if you do use a password lock, it may still fail to recognize it. The only solution so far that seems to work is a factory reset. This will remove the encryption along with all your data and files.