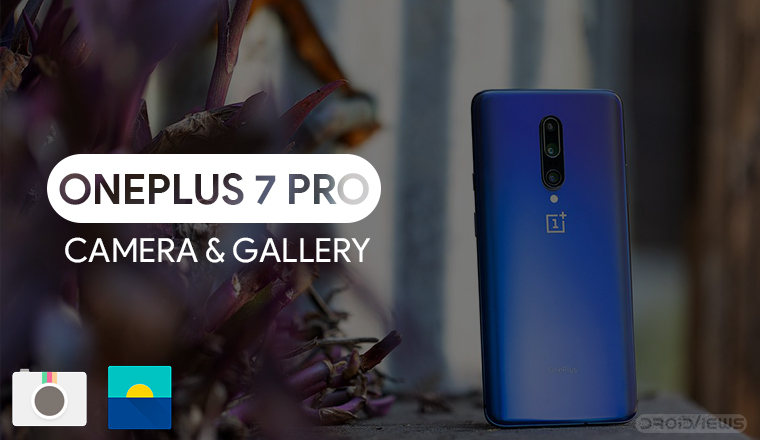 OnePlus has slowly been increasing prices of their phones over the years and now the OnePlus 7 Pro costs nearly as much as flagships. Many people think that’s not the right thing to do. But the company does pull off a lot of right moves with every new phone launch. For one, any new software features are usually officially brought over to previous OnePlus devices. But why wait when you can download OnePlus 7 Pro camera and gallery right now?

The OnePlus 7 Pro camera is version 3.2.91. The camera settings page has been reorganized and s few settings have been renamed. Auto Nightscape Scene Detection is now Smart Content Detection and there’s no Smile Capture anymore. However, there is a new feature called Customized modes. It’s basically a customization setting more than an actual camera setting. Customized modes allow you to add and remove camera modes that appear in the bottom bar of the camera app. 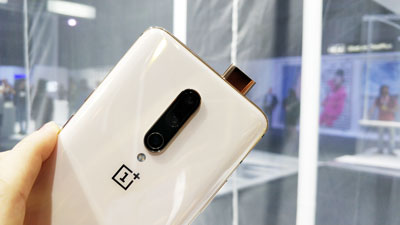 The separate Google Lens button on the left has also been removed. Instead, OnePlus camera now handles the Google Lens integration like the Google Camera. To activate it, just press and hold on anything in the camera viewfinder. Google Lens will come up with results for the object of focus. Google Lens also works in the background now and offline as well. Therefore, it can now bring up suggestions when you pint the camera at something. 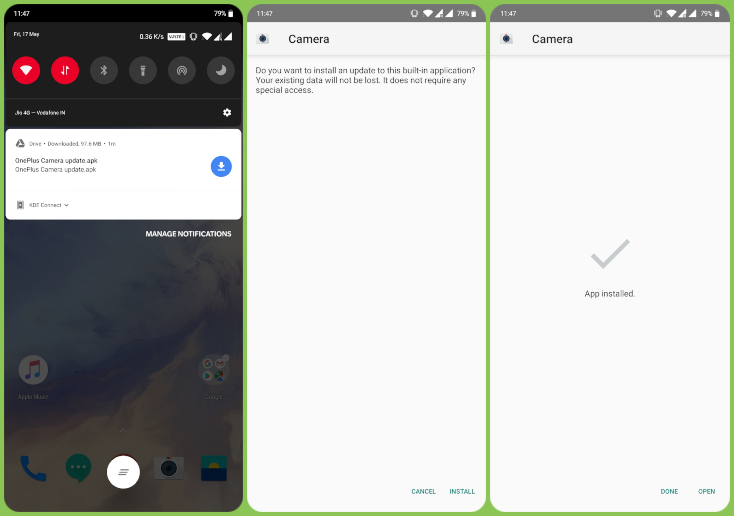 You can download the OnePlus 7 Pro Camera APK from the APKMirror link provided below. Once the APK is downloaded, tap on the download complete notification and press Install. 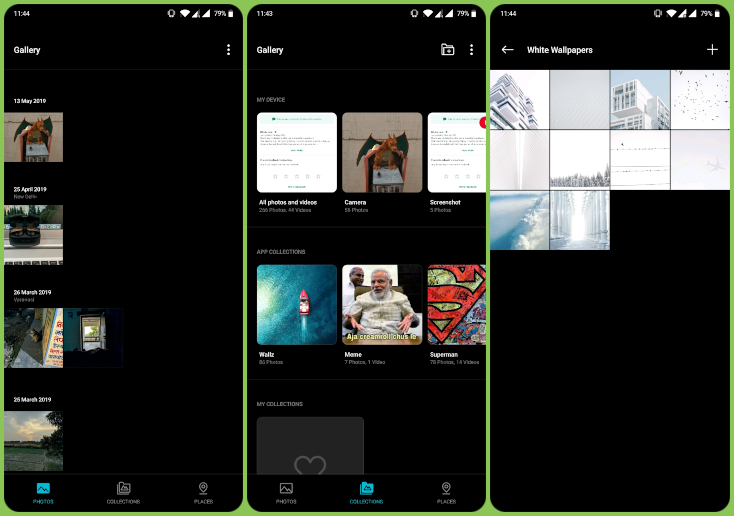 The updated Gallery app has a version number 3.2.7. The new gallery app does not bring in as many changes as the camera app but it does have a few. The Collections page has a new carousel interface that looks much cleaner than before. Other than that, the media viewer has been slightly tweaked as well, moving the favorites button at the top. You can download and install the APK from APKMirror using the link below.

Must Read: 5 Amazing Android Apps to Check Out This Week 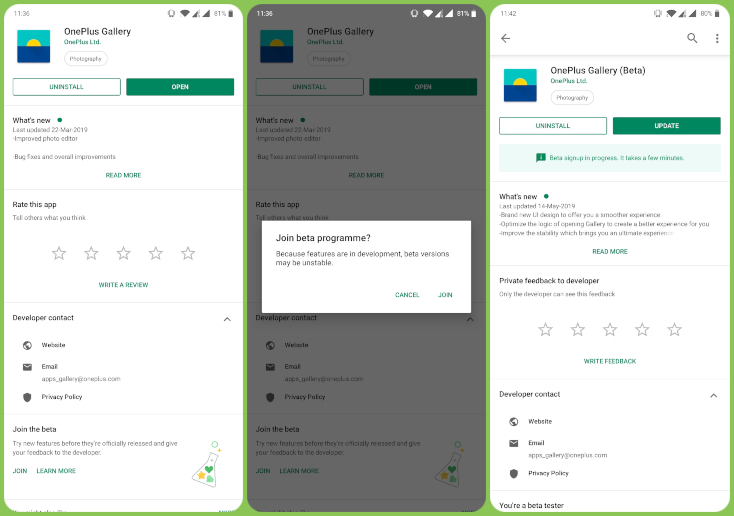 Alternatively, you can instead join the beta program on the Play Store to get the same version of the gallery app and any future beta updates. Go to the PlayStore page of the app following the link below.

Scroll down towards the bottom and select JOIN under Join the beta. Tap on JOIN again and wait for a few minutes. Visit the page again after a few minutes and you should see the option to UPDATE.