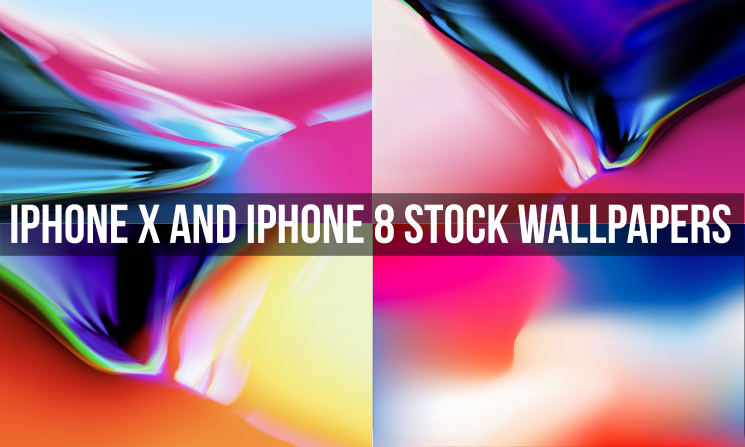 The latest Apple iPhone announcement that was eagerly anticipated by the tech enthusiasts, as well as Apple fans around the world, finally happened yesterday as Apple announced the newest lineup of Apple products including the Apple TV, Apple Watch Series 3 and most importantly, the latest iPhones. This event from Apple was extra special as it marked the 10th anniversary of Apple iPhones as the company launched its first iPhone in 2007 under Steve Jobs. This event, as a tribute to the late founder of Apple iPhones, was held in the Steve Jons theatre located at the Apple Park.

Apple released the latest iPhone 8 series as well as the iPhone X smartphone yesterday and the pre-orders for the iPhones will start from September 16 and these smartphones will be available from September 23 in the US. Now, we have received the wallpapers that have been included by default from Apple on both the iPhone X and iPhone 8 series of smartphones. These wallpapers have been included by us down below so you can have a look at each one of them and save them to your device.

Talking about the wallpapers, there are 20 of them in total, all of which have been included in the zip file as well as attached down below. These wallpapers also include the default wallpaper from the iPhone X in a Quad HD resolution. We have linked the download link to the zip file in the Download Links section below so you can download and apply these wallpapers on your device with ease. 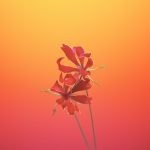 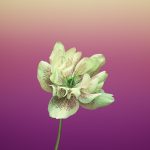 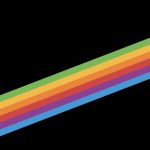 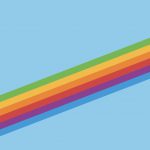 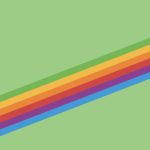 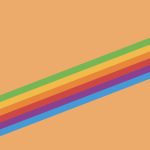 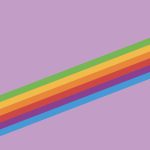 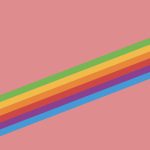 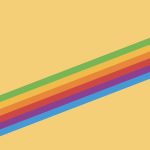 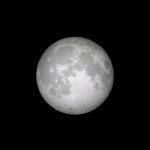 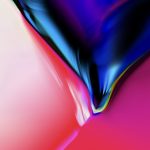 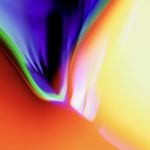 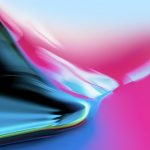 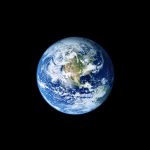 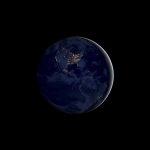 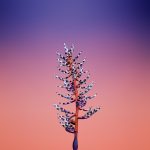 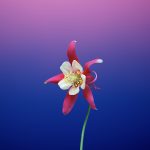 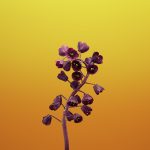 We just got hold of the red variant of the iPhone 8. You can download it by clicking the wallpaper below: 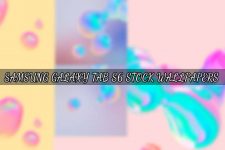 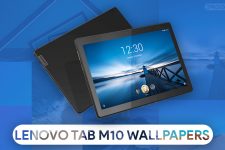 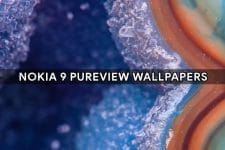