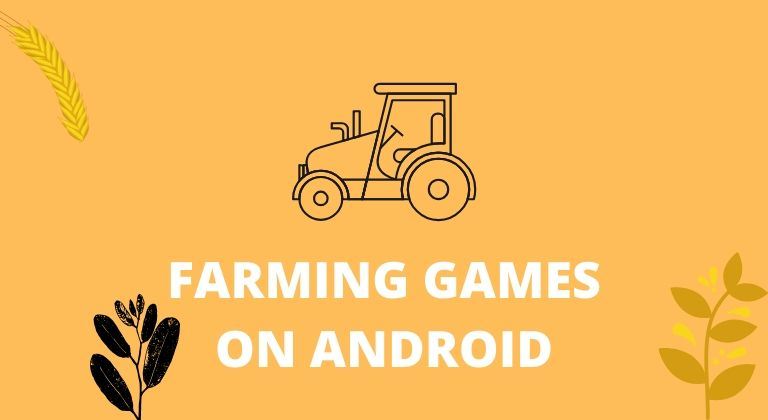 There are dozens upon dozens of farming games on Android. And most of these games look and even have the same gameplay style. This makes it hard to choose which farming game to download. To help you save time, we’ve rounded up the best farming games for Android that you must play.

These games are in no particular order. Therefore we’d suggest checking out all the games on the list before you choose the one to download. If you also like sports games, then check out the 7 best Basketball games for Android. Now that’s out of the way, let’s check out the best farming games on Android. 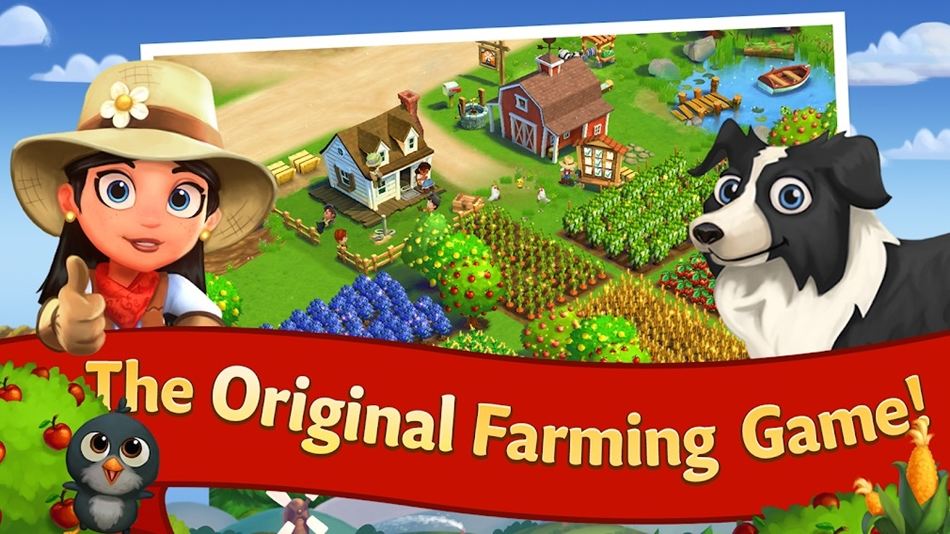 If you’ve played FarmVille: Harvest Swap, then you must try out FarmVille 2: Country Escape. The game has a ton of features and things to do. Thus, you could play the game for months without getting bored of the game. It has almost every option and features you can expect from farming games on Android. This includes baking, building, harvesting and a lot more. You have to create and expand your farm in the game and grow crops. This is a freemium game like most other farming games on Android. Hence, you can pay to grow your farm faster. The game can be played online or offline and users can choose to trade with their friends on the game. 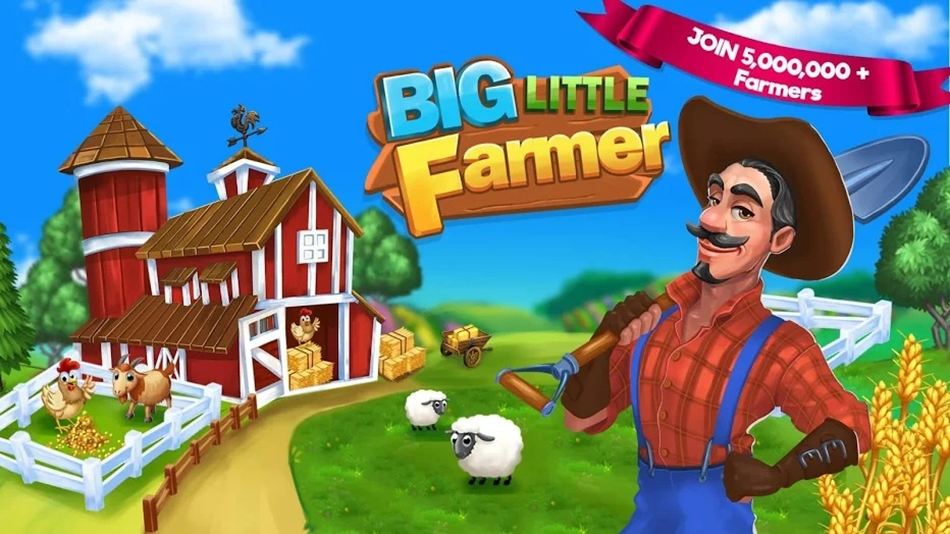 If you’re looking for offline farming games on Android, Big Little Farmer is the game to download. It features a similar gameplay style to FarmVille with a few changes here and there. You have to grow crops and raise animals such as cows and chickens. Harvest the crops or the milk and eggs of the animals to sell it to earn in-game currency. There are a number of different animals in the game that you can raise. Since Big Little Farmer is an offline game, you won’t have to deal with pesky requests from Facebook friends. The graphics of the game are decent too. 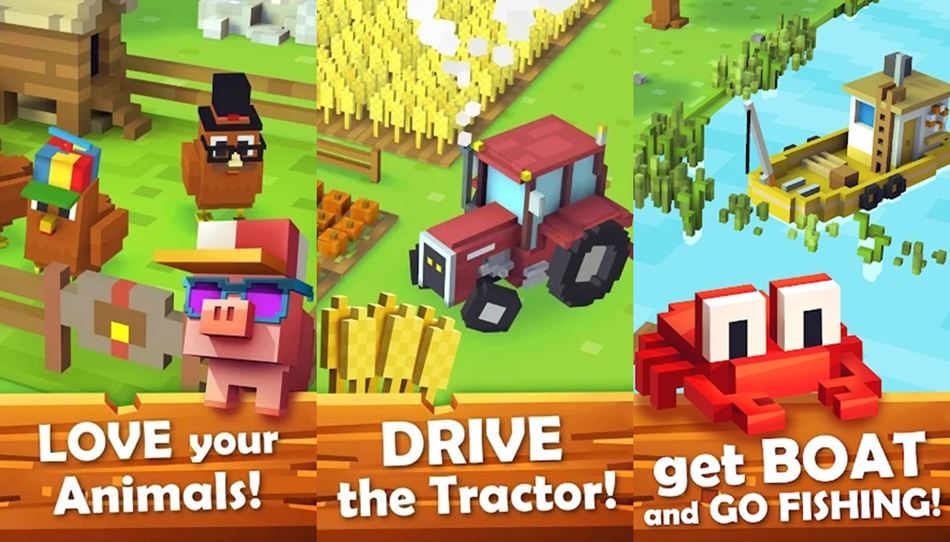 Most farming games on Android have basic graphics and all of them look the same. That isn’t the case with Blocky Farm. The game’s cartoon-ish block-styled graphics make it stand out. Although, the basic gameplay is still the same as you would expect from a farming game. You have to create a farm and upgrade the buildings and harvest crops. The game also lets you show love towards your farm animals and you can even make pets wear accessories. The game is free to download. But you can purchase in-game items and can also play the game without an active internet connection. 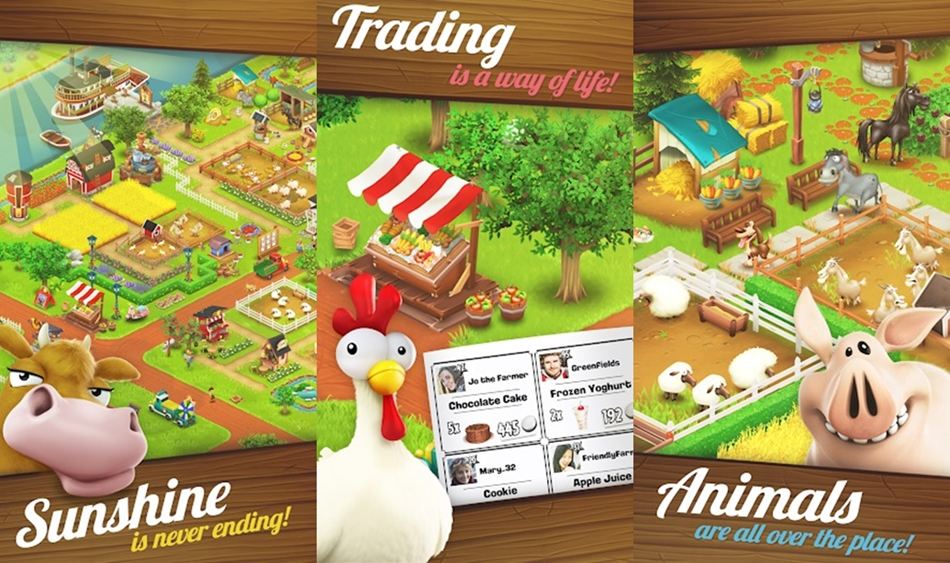 This is arguably one of the most popular farming games on Android. Hay Day is created by the developers behind some of the most played games such as Clash of Clans. The game has a ton of exciting features and gameplay elements that you won’t find in any other farming game. Of course, all the basics such as planting crops, raising animals, and trading produce is part of the game. However, the latest update also brings along several new features. There’s a new Valley Mode in which you have to collect animals in your truck and take them to the closest animal sanctuary. Moreover, you can even purchase fuel to keep your truck topped up to drive around. 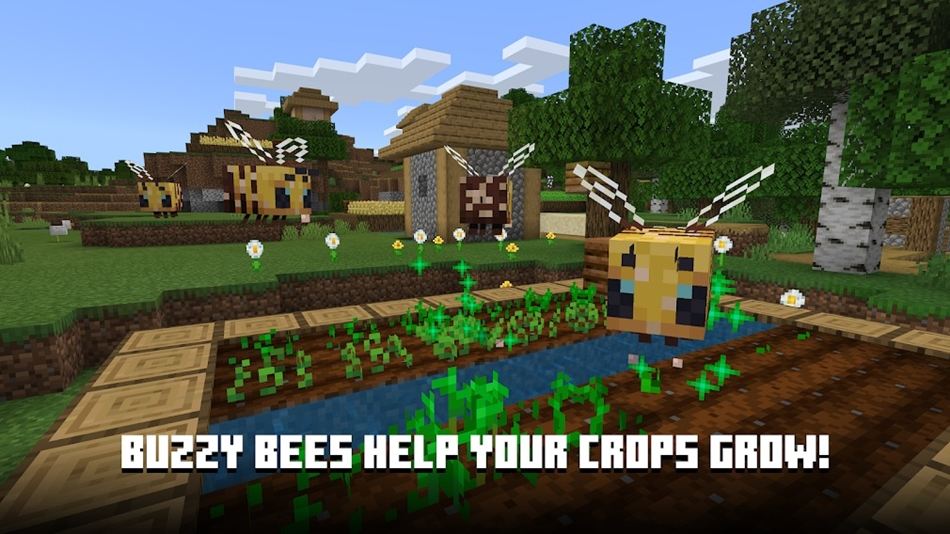 Here’s a game that isn’t like most other farming games on Android. Minecraft is currently the most popular game in the world in terms of watch time on YouTube. You can craft just about anything with the various blocks found in the game. Of course, you can even grow your crops and raise animals including dogs, cats, horses and more. There’s a ton of other things to do in Minecraft such as battle monsters and explore the different biomes. Therefore, we would not recommend Minecraft to those who want to play a simple farming game. It is also the only paid game on the list. However, if you’re looking for one of the best games ever created, give Minecraft a go.

These are our top 5 picks for the best farming games on Android. If you think we’ve missed out on a better farming game, feel free to let us know via the comments below.