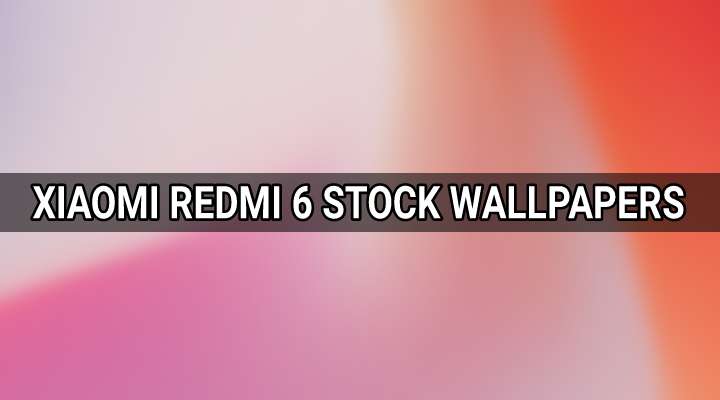 Xiaomi has unveiled the entry-level Redmi 6/6A

Popular Chinese smartphone manufacturer Xiaomi unveiled the entry-level Redmi 6 in China. The Redmi 6 smartphone features a 5.45in HD+ 18:9 IPS LCD display with a resolution of 720×1440. The Xiaomi Redmi 6 is powered by a MediaTek Helio P22 2.0 GHz Octa-core CPU coupled with a PowerVR GE8320 GPU along with 4 GB (64GB storage variant) and 3GB of RAM (32 GB storage variant). Thankfully, a MicroSD card slot is present in the Redmi 6 for expandable storage.

Photography is handled by a dual camera setup at the rear featuring a 12MP + 5MP sensor combo. The two cameras are assisted by a single LED flash. A 5 MP shooter is featured up front. The cameras both front and back can record video with a resolution of up to 1080p.

A 3000 mAh battery is onboard the Xiaomi Redmi 6 to keep the lights on. Coming to the connectivity side of the Xiaomi Redmi 6, it has you all covered with WI-FI 802.11 b/g/n, Bluetooth 4.2 LE with A2DP, GPS and more. Thankfully, the Redmi 6 retains the good old headphone jack we all love.  A fingerprint scanner and AI aided face unlock are available as biometric authentication options. The Redmi 6 runs on Android 8.1 Oreo-based MIUI 10 out of the box.

The Redmi 6 is also offered in a watered down 6A variant.

Xiaomi also offering the Redmi 6A, the more affordable and watered down variant of the Redmi 6 featuring a 2.0 GHz Quad-core MediaTek Helio A22 CPU along with 2GB of RAM and 16GB of internal storage. Photography is handled by a single camera setup at the rear featuring a 13MP sensor aided by an LED flash. Up front, there is a 5MP camera sensor. All of the cameras can record video with a resolution of up to 1080p. The device runs on MIUI 10 based on Android 8.1 Oreo out of the box. Oddly, the fingerprint scanner has been omitted with face unlock being the only biometric authentication option. The 6A will retail for around CNY 599/approx. Rs. 6,309.

Download the Zip via the links given below or click to enlarge the wallpaper(s) available below and then save it to your phone or PC. The resolution of the wallpapers is 1080 x 2160 px. 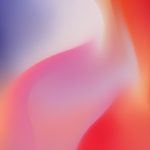