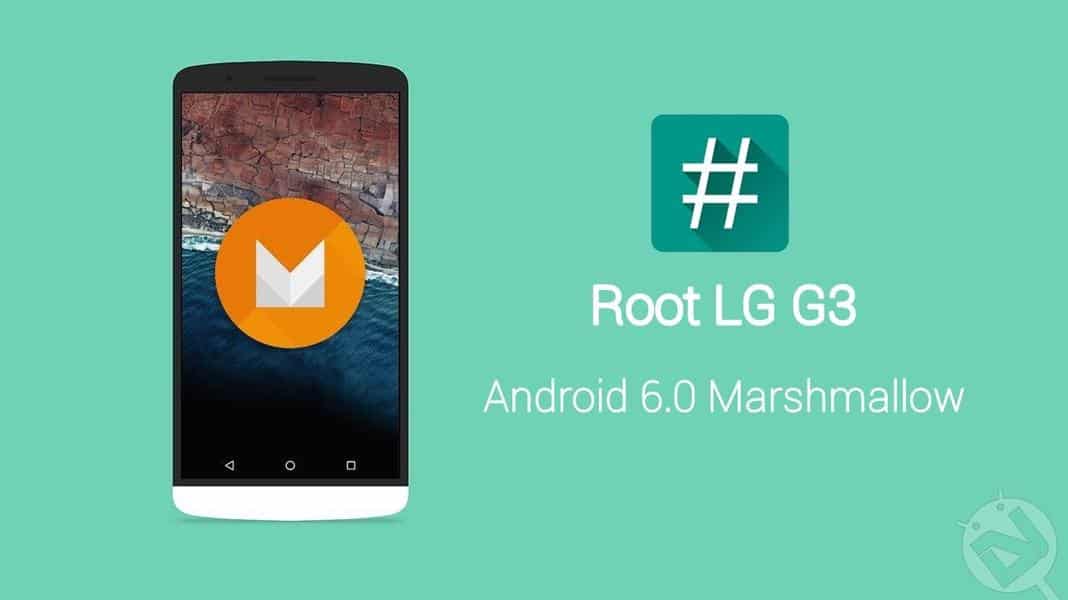 LG has finally rolled out the Android 6.0 Marshmallow update to the LG G3. The updates come with the Marshmallow features alongside the LG’s own customizations. If you’re lucky enough, you might have already received the OTA notification on your device else don’t be sad yet, we got your back. We have already covered the Android 6.0 installation on LG G3 D855 using the Flash tool, you can check it out from the below link.

So, once you’re on Android 6.0 Marshmallow, you might also want to root your device on the new OS. With root access, you can use all the advanced apps on your device like the Xposed Installer and other apps. Well, the process is quite easy and you can root your device in no time but first you need to install the latest TWRP on your device. You can find the updated TWRP files from here. So, if you’re all set, follow the rooting procedure from below.

Rooting your device might void the warranty either temporarily or permanently. The procedure followed in this tutorial is considered risky and might brick your device in extreme cases but you can always restore the device with stock firmware. We are not responsible for any damage done to your device during the process, proceed at your own risk.

the rooting method described below has been confirmed working successfully on the following Marshmallow firmware builds:

Bingo! You have just rooted your LG G3 D855 running on the latest Android 6.0 Marshmallow firmware. 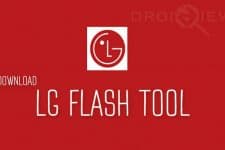 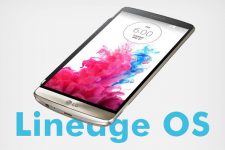 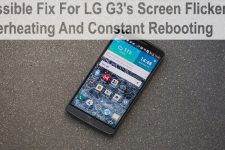