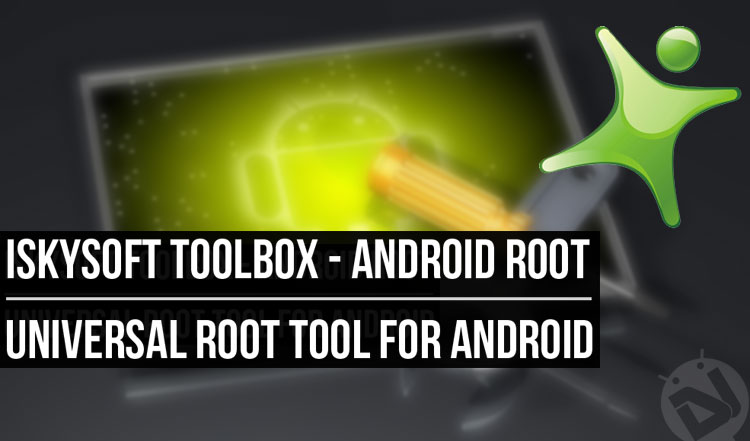 Android has come a very long way in just a few years. As a result, many people have given up rooting since today’s Android devices run perfectly fine and have all those little extra features a casual user would want. But, rooting is still very prevalent in 2017. And even as Android’s security gets tighter and stricter, rooting an Android smartphone is much easier in 2017 than it was a few years ago. Much thanks to some ardent developers that make life easier for us.

Not just some nifty features, but most Android devices these days come with a theme engine too. But if you really love customization, there is pretty good chance that you would not be satisfied with a number of customization options available on Android today. To be fair, those options are huge, but still, rooting opens a whole other world of customization. The most pleasing aspect to rooting, however, is that you can uninstall the OEM crap that you don’t want. OEMs these days have been trying to let go of their love for bloatware, but it is still there. Not to mention the added bloatware if you buy a carrier locked device.

Some carriers also deliberately disable a few features that your device has, a feature you have or will be paying money for. You can easily get back things like that with root. Not only can you do that but also tweak your device’s software according to your own needs. You don’t even have to download files from shady looking websites or follow tutorials written by someone with English as the third, may be the fourth, language. This is 2017 and there are quite a few easy to use rooting tools available on the internet. Many of these are designed specifically for rooting various Android devices. One of them is the iSkysoft Toolbox.

The iSkysoft Toolbox is not just an Android root tool. It contains a lot of other Android-focused functions such as Android data recovery, data backup and restore, screen recorder, data eraser, sim unlock, etc. One of them also happens to be rooting Android devices. Using the iSkysoft toolbox is as easy as it gets. The interface follows a minimalist design with the various features laid out front and center in the form of tiles. 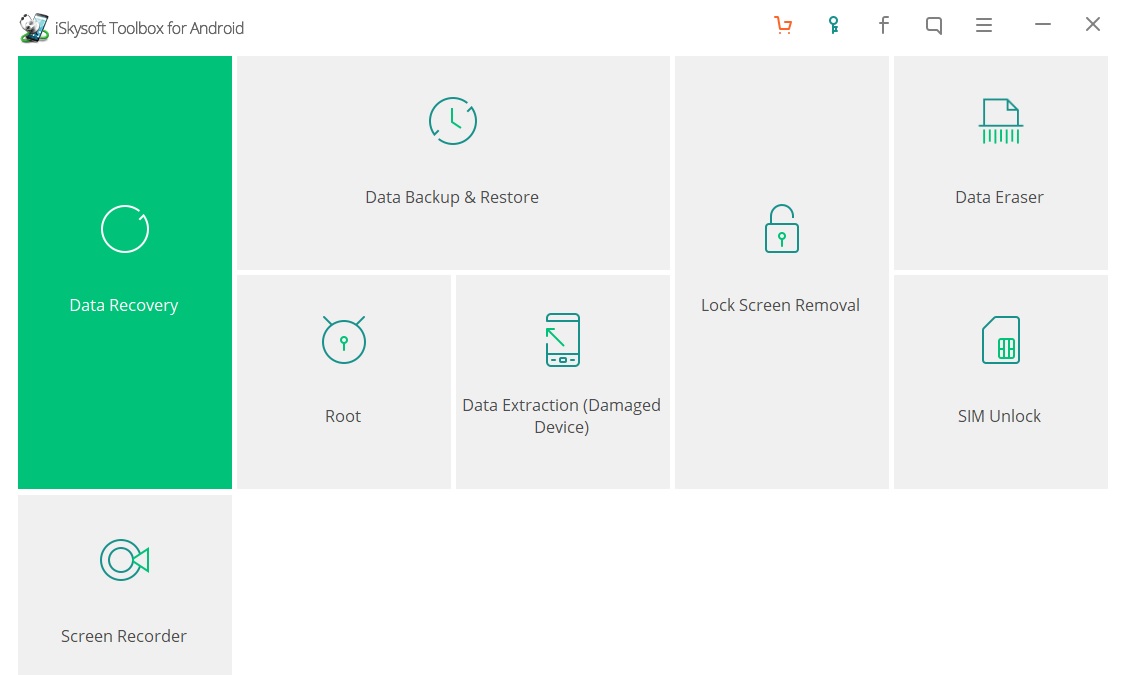 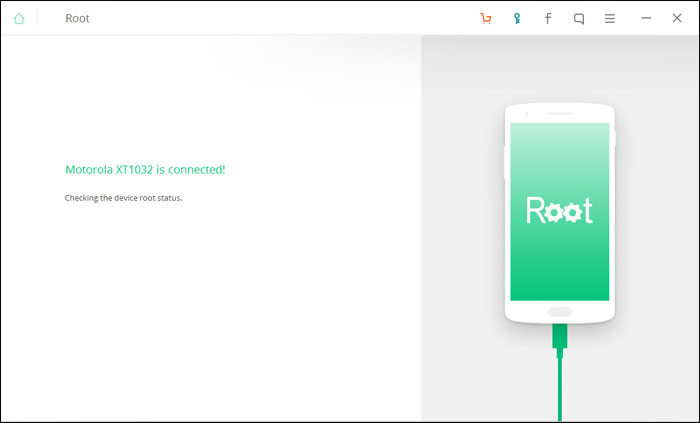 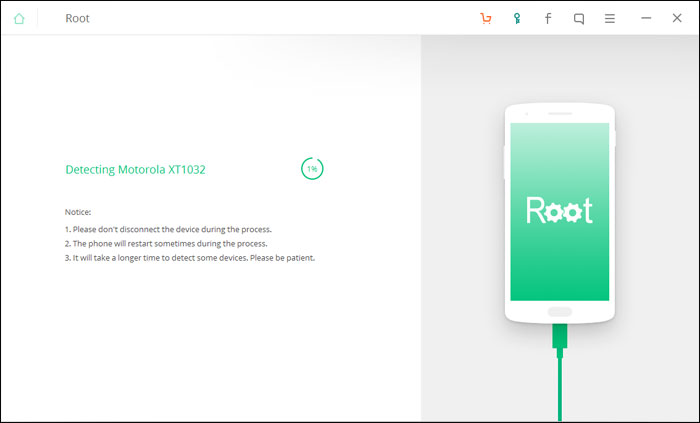 iSkysoft Toolbox will detect your device and download an appropriate rooting package for the device model. This can be quick or take a while depending on the device and your internet connection speeds. When it finds and downloads a proper rooting package, you will see a Root Now button. Click on it and let the toolbox work its magic. It’s as simple as that. 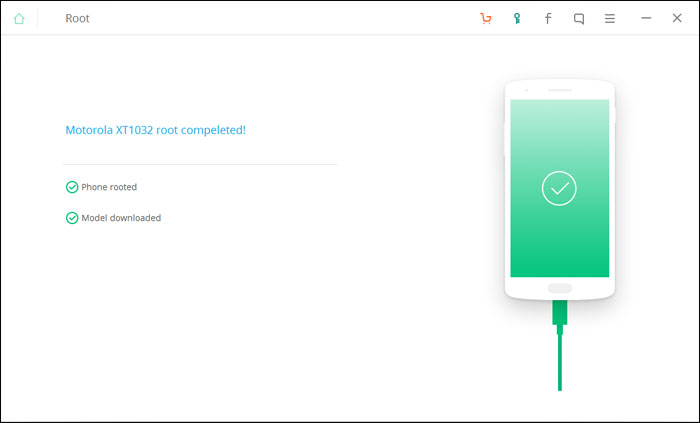 When the rooting process is finished, you will see it reflected in the toolbox window with a root completed message.

While support for 7000+ devices might sound impressive, keep in mind there are over 24000 unique Android devices out there. And that is a very conservative estimate. So there’s a really good chance that your device might not be one of the 7000+ devices iSkysoft Toolbox supports. Many Samsung devices are supported including the aging Galaxy S3.  Strangely though, we seemed to have run out of luck with the Samsung Galaxy Note 4. Sony Xperia SP, Xperia Z2, the Moto G4, and Xiaomi MiPad 2 met the same fate.

iSkysoft offers a free trial, which is much appreciated, so you can check it out and see if it is worth your money or if it has support for your beloved Android device. It is also worth noting again that the iSkysoft Toolbox offers a lot of other functionalities as well apart from rooting. It is worth checking out at the very least. If interested, you can go ahead and download a free trial from the official iSkysoft website.

Must read: All You Need to Know About Smartphone Battery: The Facts, The Myths 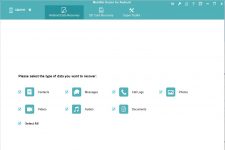 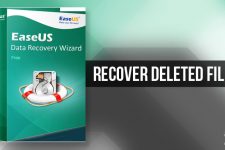 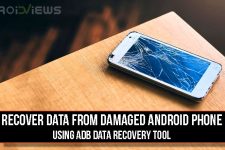