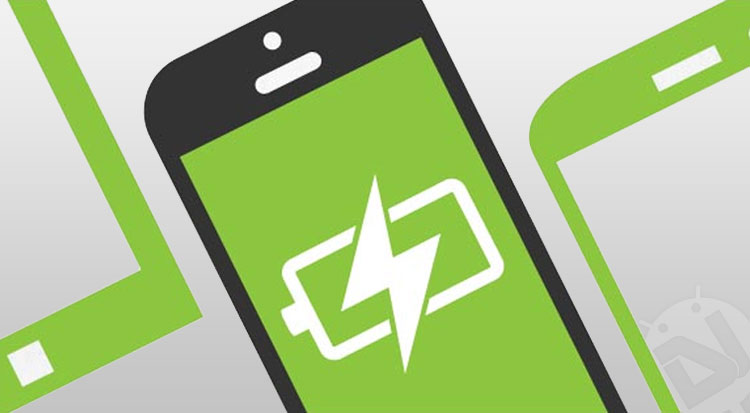 Smartphone battery life is one of the biggest gripes that the current-gen of uber-social users have. Although there are certain entry-level and mid-range devices focussed on robust battery life, the flagship smartphones have mostly focussed on integrating a powerful CPU, a glorious high-resolution screen, and enhanced camera experience. And with concerns centered around better battery life, several false rumors and smartphone battery facts and myths have circulated amongst the end-users.

Even though smartphone charging tech has evolved with Qualcomm’s Quick Charge and proprietary technologies like OnePlus’ Dash Charge, the development in smartphone battery tech has remained stagnant since the switch to Lithium-Ion (Li-Ion) tech. Lithium-Ion Polymer (Li-Po) was a step in the right direction with just higher specific energy and hence slimmer batteries. But it was a gradual evolution, unlike other aspects of the smartphone spec-sheets.

Now, there are still some myths surrounding lithium-ion batteries that the commoners believe in. And with the recent smokin’ hot Samsung Galaxy Note 7 fiasco, the time is ripe for some clarity for the end-users on the smartphone battery. 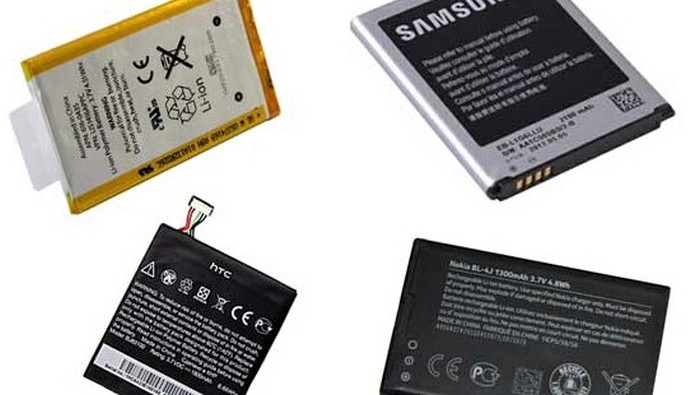 Should you always completely discharge your battery and then top it up to 100%? Can battery saver apps enhance the life of your battery?

In this detailed article, I will be listing some popular myths related to smartphone battery and bring out what are the real facts, Let’s bust some myths and dispel long persistent rumors. Shall we?

You may like: Save Battery and RAM by Stopping Apps Running in the Background

Okay, that would be it. We probably covered most of the prominent myths and /or facts that can help preserve and enhance the life of a smartphone battery. If you feel I missed to mention any fact or myth get tap-tippety-tap on your keyboard in the comments section below. 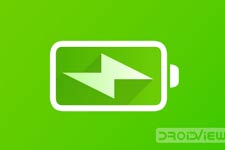 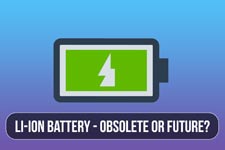 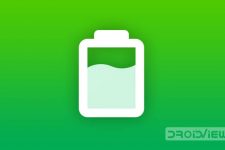 8 Best Battery-Saving Tips for Android You Must Try