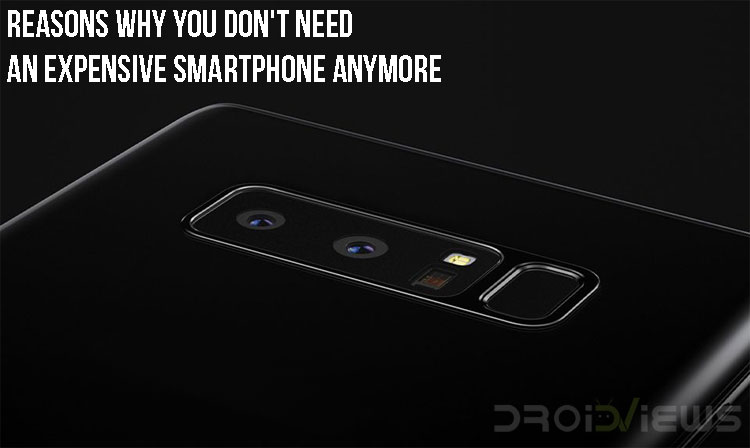 Smartphones have come a long way. From tiny screens to laggy functionalities, everything’s changed into a more appropriate and user-friendly state. These improvements have helped Android in becoming the best mobile OS on God’s green Earth. But, do you know what else has changed? Prices. Back in 2008, when Android was launched, who would have thought that, in future, a single smartphone could cost $900+? I guess, with great improvements comes a great cost.

Even though I’m a huge Android fan, I don’t see myself, ever, going for such an expensive device. Sure, I appreciate the technological advancements, but a lot of such “advancements” aren’t required for day-to-day operations. Here are a few reasons why you don’t need an expensive smartphone anymore.

Innovations In Flagship Has Gone Stale 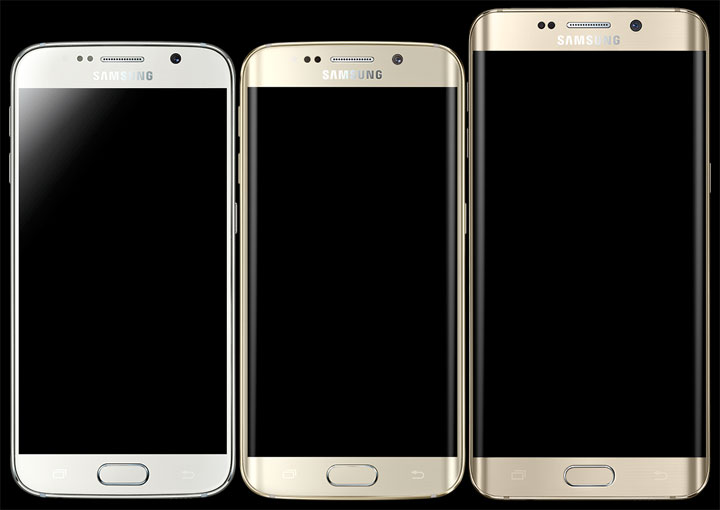 Flagship handsets aren’t just what they used to be. There was a time when the top of the line devices of an OEM showed the future of Android as well as the smartphone industry itself. All the smartphones look same. Company X is copying company Y just because Y has better sales.

The Samsung Galaxy S6 was a breath of fresh air, sure. Then came the S7 and S8. They look good, no doubt. But, what’s the difference between all these devices? Improved specifications and less bezels. So, in just 1 years the most innovative smartphone of the year had gone stale. Does this mean Galaxy S6 is a bad smartphone? Not at all.

Let’s take another example, The Google Pixel. Google’s latest device, the Pixel 2 XL, is, definitely, better than the original Pixel. But does that mean the latter is not a good device? Well, I’ll leave that for you to decide. Just know that the original Pixel has a bigger battery, a headphone jack, and costs $100 less.

You Don’t Need The Best Specifications 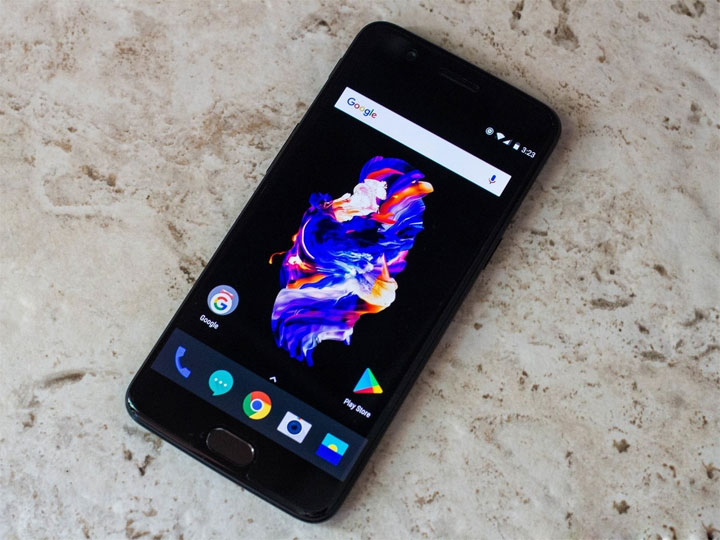 I’ll not go into much detail at this point. All I would like to say is that you don’t need 8 GB of RAM on a phone. It’s just marketing gimmick. I think 4 gigs of RAM with a properly optimised OS is more than sufficient to perform day-to-day tasks. Anything more than that is just a waste of money. Even my laptop has 4 GB of RAM and I’ve never faced any issue with the machine. 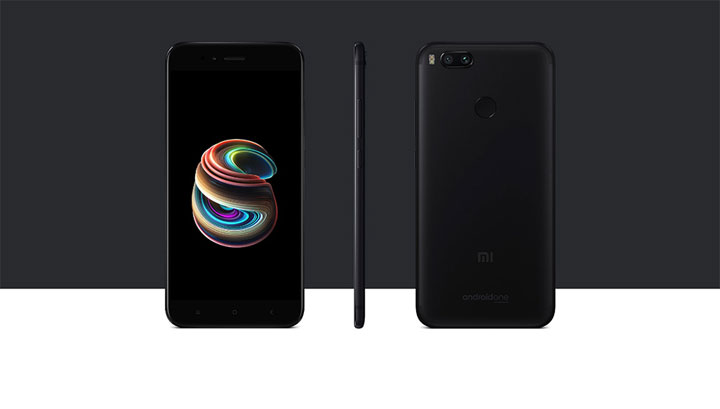 This is the biggest reason why I think getting a flagship is a waste of money. Mid-range smartphones just keep getting better year-on-year.

Here’s a story – I got my first Android smartphone in 2012 and the only reason I bought one is that the seller showed me a live wallpaper. Yes. Trust me, I went to the store with my father to buy a feature phone as a reward for scoring good in the final exam. I was just 16 years old and all my knowledge about Android was restricted to the characters in Dragonball Z.

Also see: 4 Things to Consider Before Buying a New Smartphone

The Moto G3 was the best smartphone I owned. I had it for more than 2 years and never felt the need to upgrade to a “better” smartphone. If I hadn’t rooted the device and started playing with the codes it may have stayed alive for some more months (I screwed up and the couldn’t make or receive calls). In fact, I know a few people who are still using the Moto G1 as there daily driver and don’t have a single complaint.

Let me make this clear: I have nothing against expensive smartphones. All I’m trying to say is that the difference between budget and premium smartphones is becoming smaller every year. And in 2017, I don’t see much between them at all. 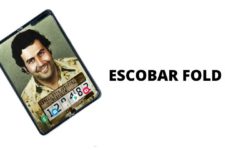 Galaxy Fold Clone: The Escobar Fold 2 is Here for $399 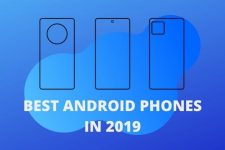 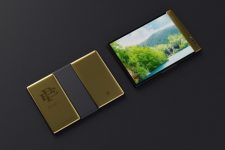