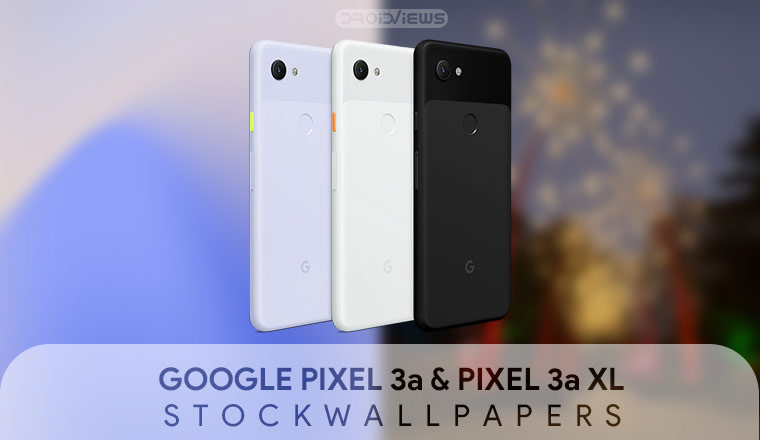 Google Pixel 3a and Pixel 3a XL Wallpapers

There are two new wallpapers in the Google Pixel 3a and Pixel 3a XL wallpapers pack. These have a resolution of 1080 x 2160 pixels but the images below are compressed JPEGs. You can download the full-quality PNG wallpapers as a zip file linked below. We’ve also included the Bonito wallpaper (the 1st from the left) in a separate zip with a resolution of 11009 x 19300 px and it measures 80MB.

Both the phones are quite identical in design with everything about them being the same, but for the size of the phone and the display. They also share the same or at least strikingly similar design to their pricier counterparts. It would be hard to tell the Pixel 3a apart from the Pixel 3. The Pixel 3a XL though looks different from the Pixel 3 XL because it doesn’t have a notch. 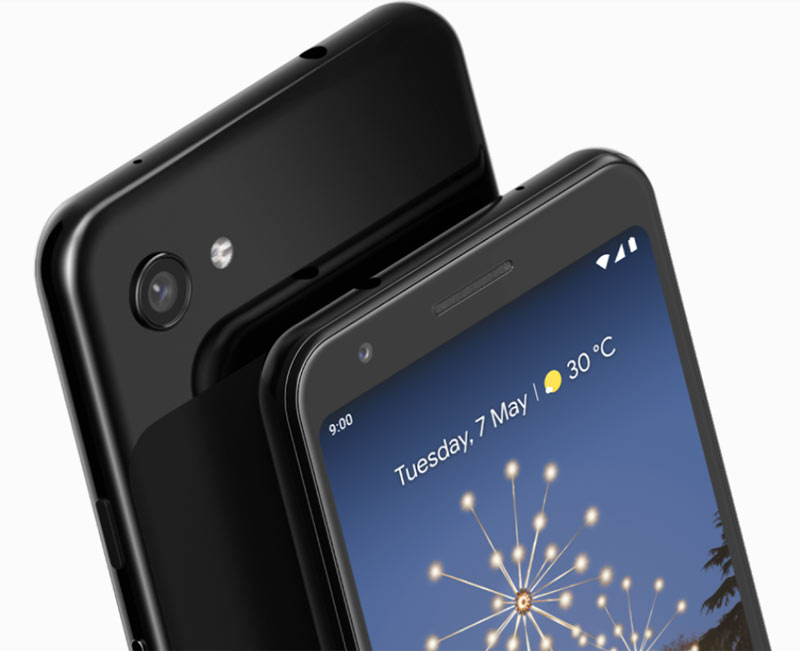 On the back, we have the same dual tone finish but these are made of plastic.. err.. polycarbonate. The fingerprint scanner is in its usual place just above the center and there is the ubiquitous Google ‘G’ at the bottom. On the left side of the back at the top is the single, extraordinary camera with an LED flash. The accented power button is on the right with the Volume rockers.

Google Pixel 3a and Pixel 3a XL Specs

As you can see from the specs, the processor is clearly a mid-range one and it’s not even the top of the line in that range. That would have been the Snapdragon 710 which is what Google should have gone for. Especially considering that they cut costs on the materials used. Xiaomi sells a phone for less than $400 and includes the Snapdragon 845. Obviously, I don’t expect Google to be able to take on Xiaomi in pricing, but their phone does cost significantly more than the Poco F1. They could’ve managed a Snapdragon 710 easily and they should’ve.

With 4GB of RAM to go along with that SoC, this phone isn’t inspiring a lot of hope in terms of long term usage. So those regular updates that are an obvious selling point seem redundant. You don’t get any IP certification but almost no other phone gives you that in this price. OnePlus doesn’t provide that and they’re selling much more expensive phones.

Apart from the brilliant camera, the other feature that got associated with Google Pixel devices in unlimited full-quality Google Photos storage. Although Google has advertised it as a phone with unlimited storage, that is also not here. You do get unlimited storage at high-quality but you get that for free with any phone.

And then, because of the hardware limitations, Daydream VR is also not supported.