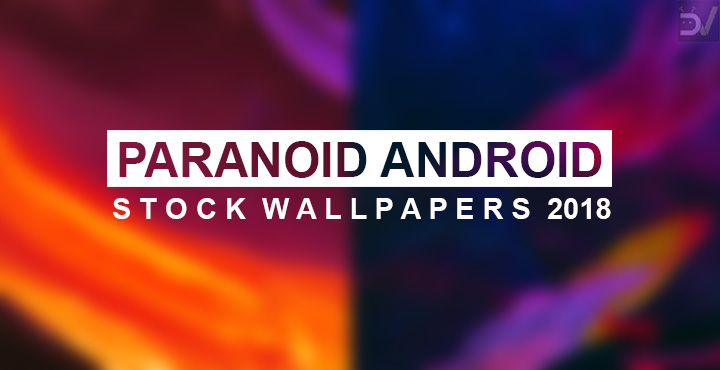 It is admittedly quite late to be getting Android Ore custom ROMs when Android Pie has already been out. However, it is also true that many devices won’t be getting an Android Pie update very soon, not even custom ROMs. There are only a handful of devices that can be officially or unofficially updated to Android Pie right now. So while you wait for an Android Pie custom ROM for your device, you can give the new Paranoid Android ROM a try.

Unfortunately, the ROM is currently not available for most devices. According to the announcement made the Android Oreo-based Paranoid Android ROM is only available for these Sony Xperia devices: Xperia X, Xperia X Compact, Xperia XZ Premium, Xperia XZ1, and Xperia XZ1 Compact.

Paranoid Android hopes to expand on the list of supported devices in the coming weeks. They also mention that their primary focus will be Android Pie moving on and not Android Oreo. That’s a good thing for those waiting on Android Pie. According to the team’s Google Plus community moderator Espen Flagtvedt Olsen, they are currently busy working in three main areas. These are:

The team also plans to release new builds as and how new features get added rather than wait for months for everything to be well polished, as they’ve previously done.

We’ve discussed in detail the method of installing a custom ROM on an Android device. If you aren’t familiar with flashing custom ROMs we recommend that you read our tutorial linked below.

For the more experienced users amongst you, here’s a quick rundown on how to get Paranoid Android up and running on your supported Sony Xperia devices as explained in the Google Plus announcement post. Before you proceed with installation, keep in mind your device needs to have an unlocked bootloader and a working TWRP custom recovery. You’ll also need ADB and Fastboot installed on your PC.

When your device comes back on you should see the Paranoid Android bootanimation.

While the ROM is only available for the aforementioned Sony Xperia devices, you don’t need to install the ROM to enjoy it new stock wallpapers. There are only two wallpapers but they’re both super high quality and super high resolution. You can see the wallpapers below and even download them individually. These have a resolution of 1080 x 2280 px.

The zip package linked below contains these as well as the same wallpapers in 3840 x 8170  px resolution. Both these high-res wallpapers are around 40MB in size each.