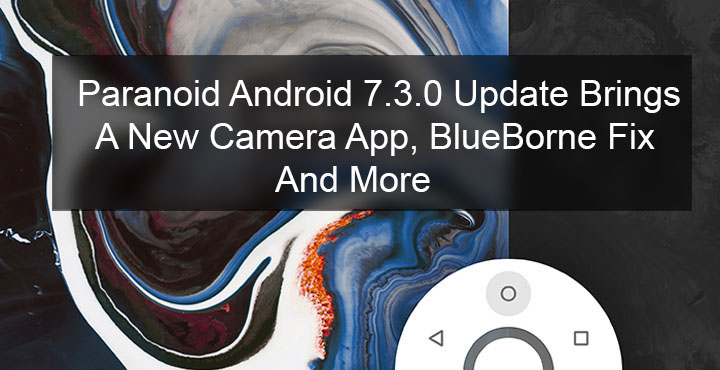 In case you haven’t been following, Paranoid Android is back into the custom ROM scene. It has been back for about four months actually when the developers released a polished feature-packed version of the ROM based on Android 7.1.2 Nougat. The ROM soon received a major update bumping up the version number to 7.2 and then later received a few minor updates as well. Android 8.0 Oreo is turning up the heat on custom ROM development. Meanwhile, the Paranoid Android team has brought another major update to the ROM. Paranoid Android 7.3.0 is still based on Android 7.1.2 Nougat. It brings a new camera app, BlueBorne patch and more. 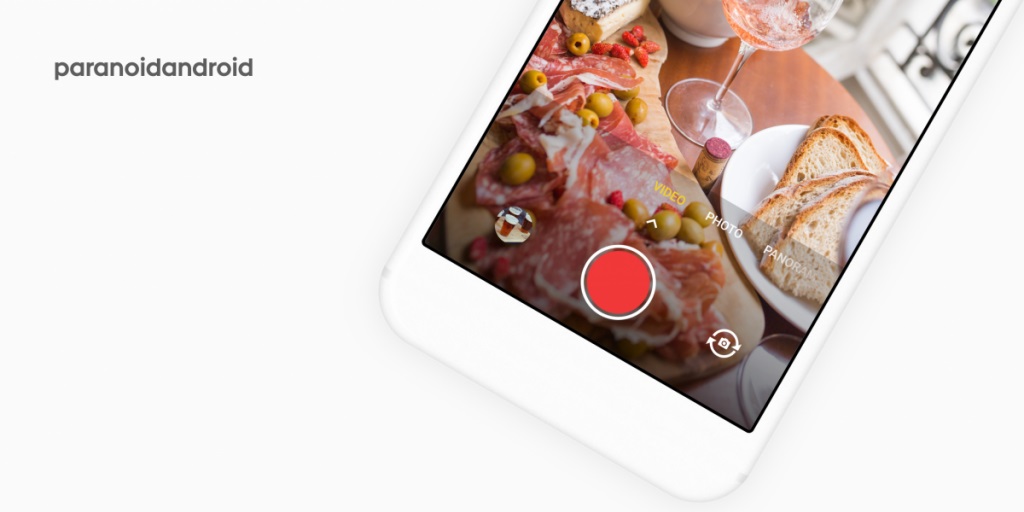 Custom ROMs are great and usually, they perform a lot better than the stock ROM a device was shipped with. Also usually, custom ROMs don’t hold a candle to the stock ROM when it comes to camera performance. Paranoid Android has always been a step ahead from other custom ROMs, at least,  with regard to camera performance. With the Paranoid Android 7.3.0 update, the PA team looks to further widen the gap. The update brings in a new camera app called Paranoid Camera, which will be the default camera app on all supported devices.

With the help of designer Espen Flagtvedt Olsen as well as developer Grarak, Paranoid Camera has been redesigned from the ground up in order to achieve a new, much more friendly interface.

If you haven’t heard, BlueBorne is a recently discovered massive security vulnerability that affects almost every device with Bluetooth. It allows a person with the right tools and who is within Bluetooth range of your device to gain control over the device without any action from the user. You can read more about it here. The good news is that Google, Apple, and Microsoft have all released fixes for the same already. The bad news is that on Android, you’re probably not going to get it unless you’re running a custom ROM. One of the first custom ROMs to release the fix is Paranoid Android as already mentioned.

It would be safe to say most users who go out all the way to install a custom ROM in order to have their phone the way they want probably don’t stick to the default launcher either. And one of the best thing, if not the best thing, about custom launchers, is customization. Paranoid Android 7.3.0 further expands on the customization options offered by the default PA launcher. The updated launcher features the following new additions :

You can check out the PA downloads page to find builds for your device.