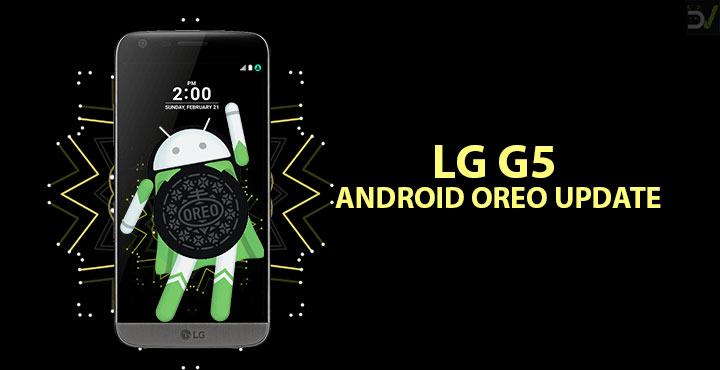 The Android Oreo update has been rolling out for the LG G5 for some time now. If you haven’t received the OTA update yet, you can download and install the Android 8.0 Oreo firmware on LG G5 (H830, H850) manually using LG Flash Tool.

The LG G5 is perhaps one product the Korean company would certainly want to forget. It was their most ambitious smartphone ever. With a modular design, LG hoped to stand out of the crowd and maybe start the whole modular smartphone revolution. Obviously, that didn’t happen and thanks to a poor implementation as well as some problems, the LG G5 tanked pretty bad. In comparison, Samsung’s S6-like Galaxy S7 soared in terms of sales. This is why you won’t hear me complain about LG releasing the Android Oreo update for the G5 now when Android Pie has been out for months.

At the time, LG used to say they’re fully committed to the modular design. The company was holding meetups with developers and providing early access to LG G5 units and developer kits for its modules. However, after promising to support the device with modules for several years, the company abandoned it even before the launch of the LG G6. So it’s good to see they haven’t abandoned it when it comes to updates. Better late than never, they say.

The Android Oreo update brings with it the usual Android Oreo features and the March security patch. The updated firmware is based on Android 8.0 Oreo not Android 8.1 though and that’s probably something we can complain about. Not that it would matter. A big brand, a huge company, updates their two-year-old flagship to a year old software, one year late, and then it is not even the latest version of the older software. Typical. Here are some of the changes and features in Android 8.0 that so many have already been using and have probably even moved on. 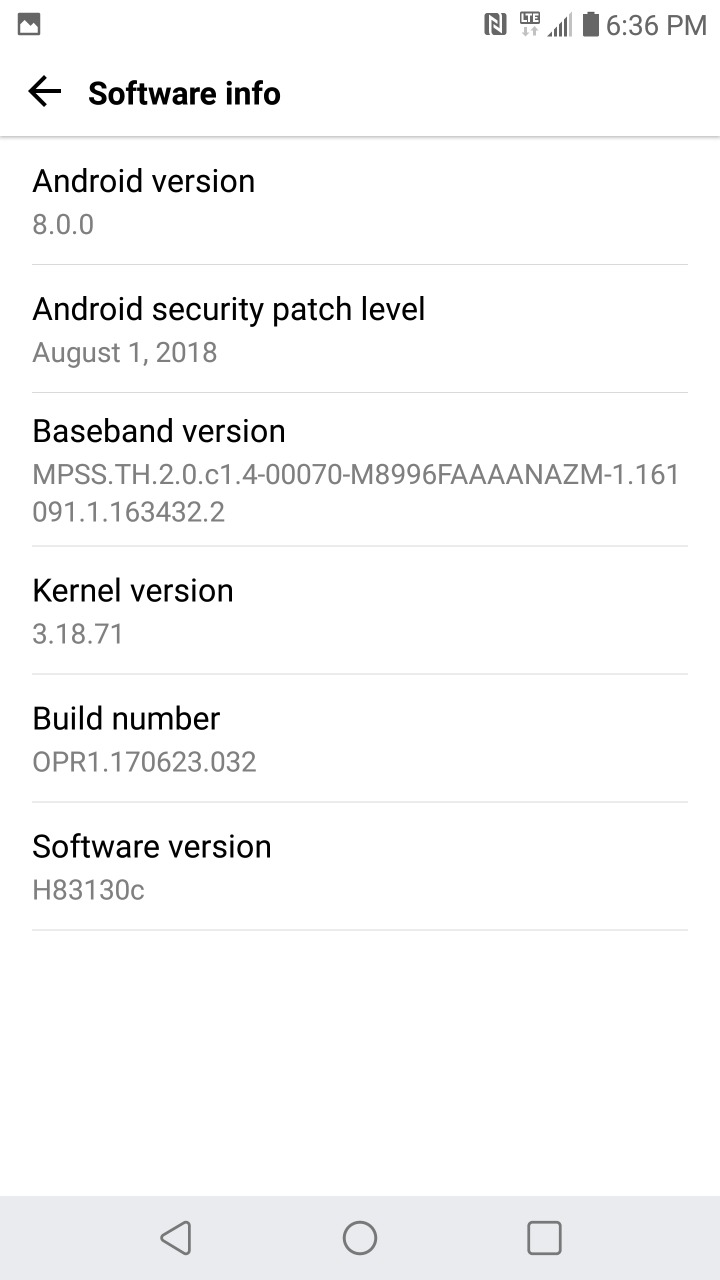 You can download the latest LG UP Tool and UPPERCUT from our dedicated LG flash tool download page.

After successful completion of the process, disconnect your phone and perform a factory reset. This is a recommended step, however, an optional one.