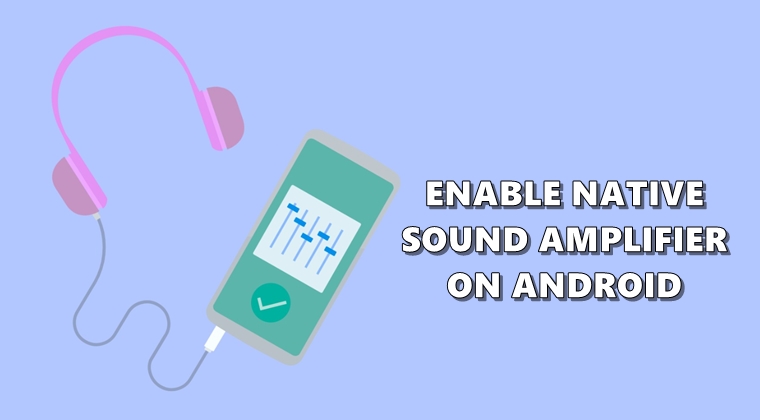 To provide for a much better listening experience, Android devices come with a sound amplifier. It is preloaded with quite a few options, to begin with. For example, you could increase or lower the boost, fine-tune the audio source, etc. However, I found Noise cancellation to be the most useful feature. It is extremely useful in cases like attending to calls in busy outdoor places like markets, metros, etc. Let’s have a look at all these features in detail. Moreover, Android 10 also has a hidden screen recorder. Refer to our guide to enable the same. 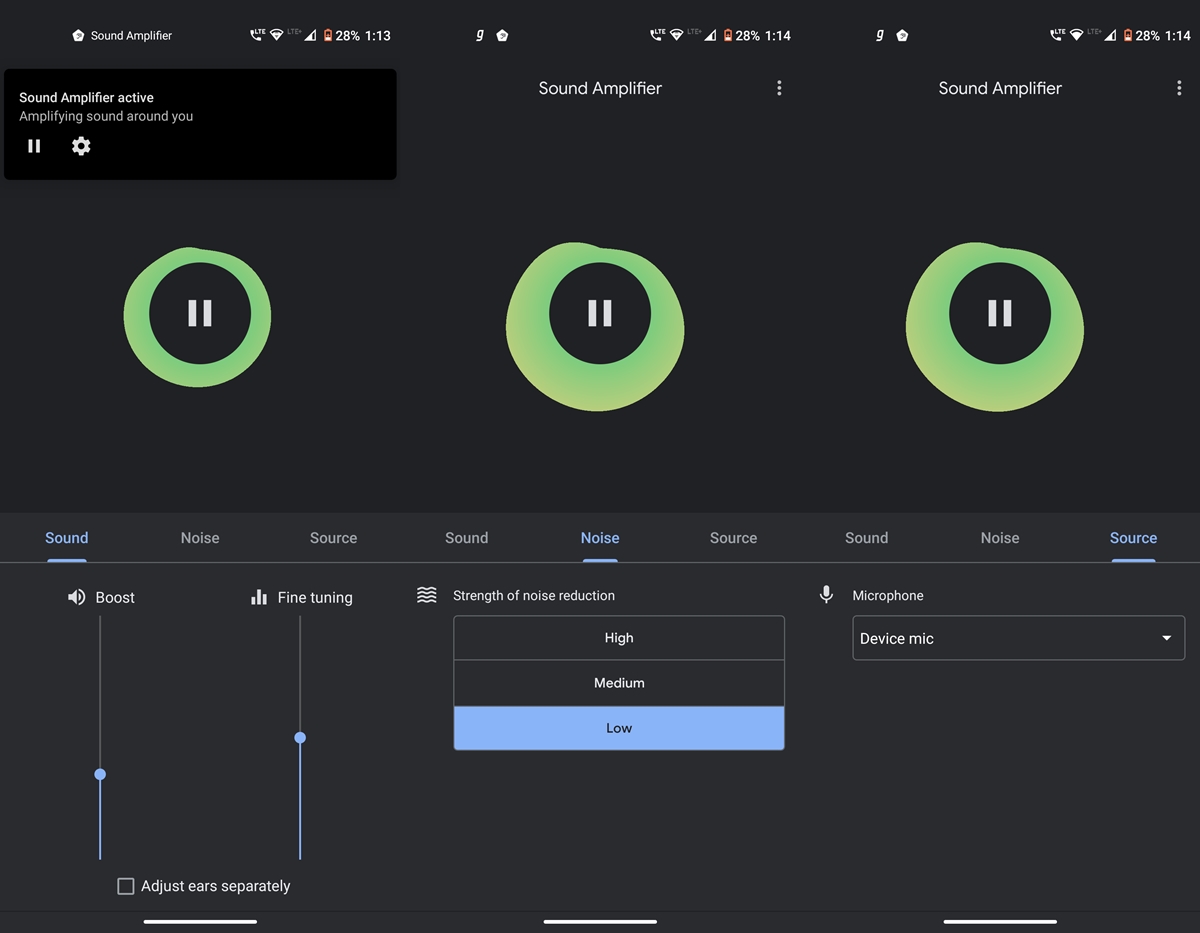 Another thing worth mentioning is the fact that the Sound Amplifier works with headphones as well as the earphones. It supports both the 3.5mm headphone jack or the USB Type C connection. As far as the app’s UI goes, it provides easy to use sliders to control various audio modes like JamesDSP. The best part about the Sound Amplifier is that it allows for customization of various Audio settings for each ear individually. So if you wish to try out the native sound amplifier on your Android device, here are the instructions to keep in mind.

Setting up the Amplifier 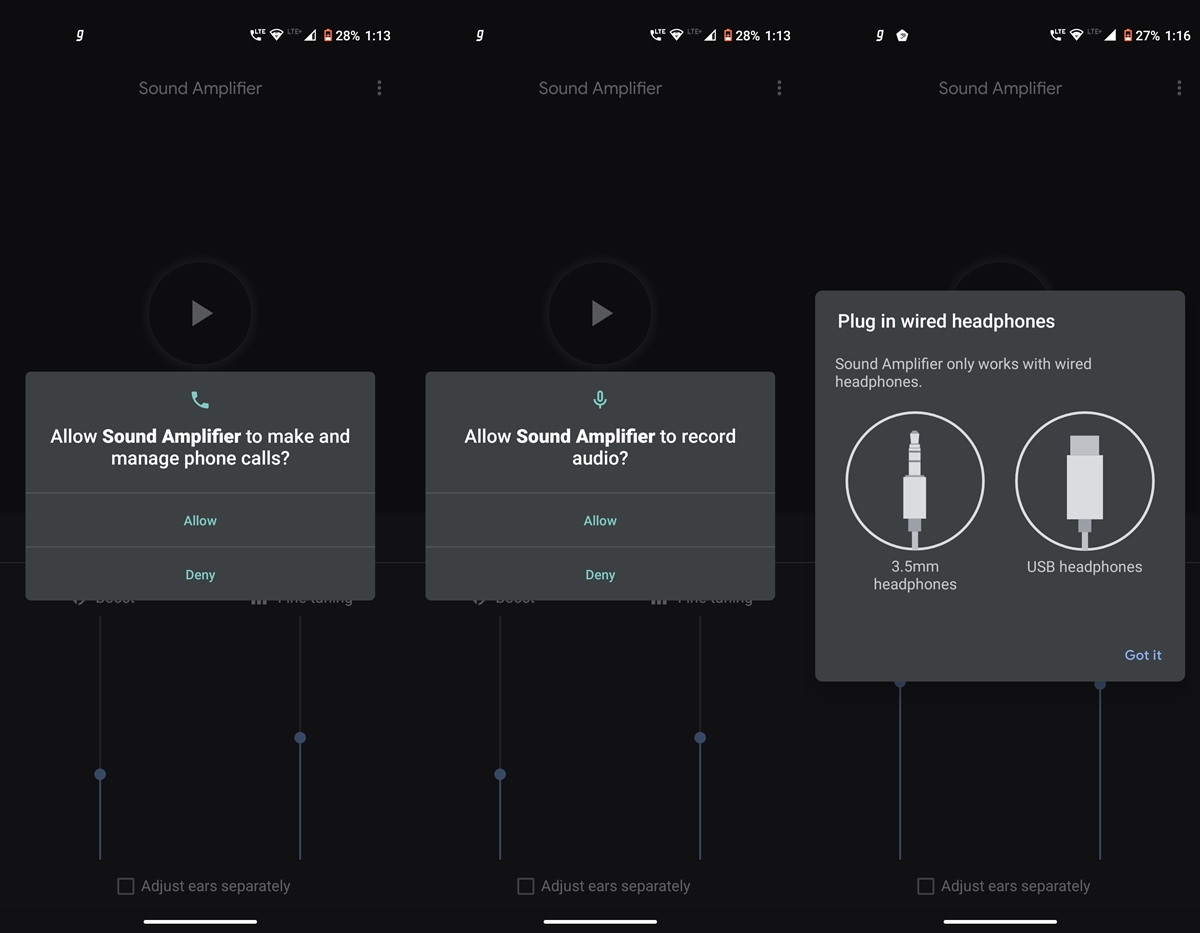 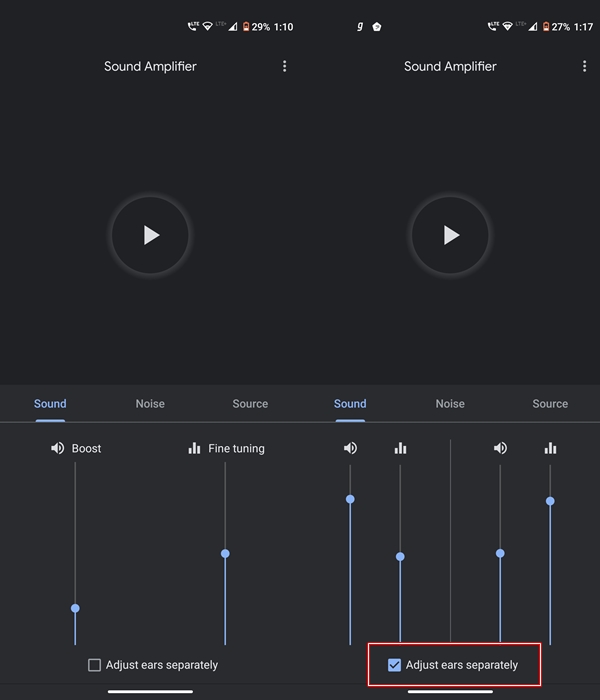 That’s it. You have successfully set up the Sound Amplifier App on your Android devices. No matter whether it was natively present on your device or you downloaded it from the store, the features and options remain the same in both the cases. Under the Sound tab, you’ll have the option of controlling Boost and Fine Tuning. Under the Noise section, you could adjust the strength of noise cancellation. selecting either High, Medium or Low. Lastly, Source allows you to choose between the Device Mic or Wired Earphones.

With that, we conclude the guide on how to use the Sound Amplifier feature on Android devices. We would love to hear out from you on this. Do drop in your views in the comments section below.

Read next: How to Get 3D Stereo Sound Effect on Any Android