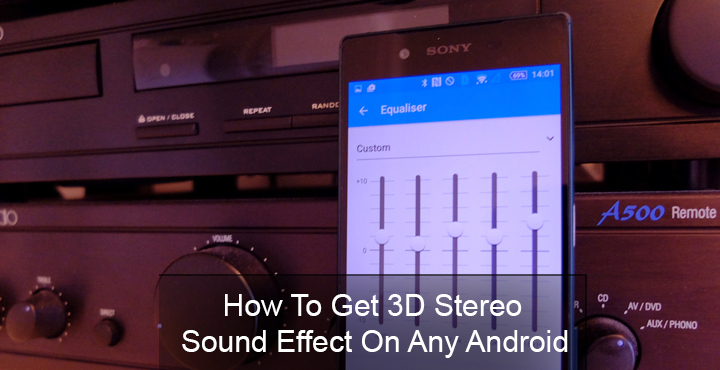 Most Android manufacturer’s don’t put as much effort into their device’s audio output as they into its camera prowess. But some manufacturers like Sharp really do. The brand is unheard of outside of Japan mostly. But if you ever picked up a Sharp AQUOS smartphone, you’d be able to experience the amazing sound output, thanks to AM3D Zirene sound software. AM3D offers world-class audio processing software that powers millions of high-end devices around the world. The best feature that they provide is probably a virtual surround sound. It’s like a simulated 3D stereo sound effect but coming out smartphone speakers instead.

Developer ahrion has ported Zirene to work on any Android phone, granted that it is rooted with the systemless Magisk framework. Installation is incredibly easy and it even works in conjunction with ViPER4Android, Dolby Atmos, and other audio mods. So you can still keep your favorite audio mod and install this one too. If it doesn’t become your new favorite, you can just as easily uninstall it.

Also read: Use Gestures to Simplify Your Android Experience

Launch the Magisk Manager app and go to the Downloads section. Search for AM3D Zirene and tap on the download icon next to the top and only result. Select Install and then wait for a few seconds for the installation to complete. When it does, you’ll be prompted to reboot your phone. Tap Reboot.

Getting familiar with the interface

When your phone restarts, you can find the AM3D Zirene Sound app in your app drawer. Open the app and turn the service on by tapping the respective switch on the Action bar. Once turned on, the bass and treble can be adjusted with the two dials towards the bottom half of the app screen. If you tap the phone like icon next to the On-Off switch up at the top, you’ll see a list of preset audio profiles based on different devices.

Regardless of whether you’re using headphones or not, it’s a good idea to select JBL J46BT from the available options here. That’s because it will provide you with the most number of customization options compared to the others. The effects menu is hidden by default but can be easily accessed by tapping the upward arrow at the bottom of the screen. The available options are Surround, Level Alignment, Level boost, and Voice enhancement and all of them are quite self-explanatory. You can select more than once or even all of the effects if you like. When enabled, the effect is highlighted in green.

You may also like: Increase Number of Volume Steps on Android

If you aren’t already using an equalizer app, or if you’d rather have a system-wide equalizer instead of app-specific equalizers that are built-in to some music apps, you might want to enable the AM3D equalizer. The equalizer can be enabled by the toggle switch at the top right just under the Action bar. Enjoy the 3D stereo sound effect on your Android.