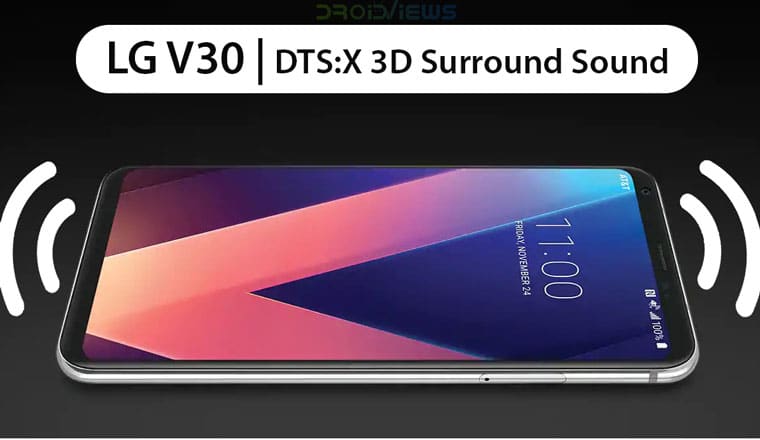 Today we’ll see how we can enable DTS:X 3D surround sound on LG V30. Just follow the detailed steps given below to get it working.

For instance, Sony used to disable the fingerprint scanner on its Xperia devices in the US. Some companies will use software to enhance the hardware, like Xiaomi offering 960fps super slo-mo on its POCO F1. Then there’s LG which announced DTS:X 3D Surround Sound for the LG V30 and then delivered it too but not really.

LG rolled out an update to the LG V30 in November of 2018 and the changelog included the addition of a DTS:X 3D Stereo Sound. However, after the update, the feature was nowhere to be found. It’s not that LG didn’t build the feature into the update because it did. And somehow the OEM forgot to enable a separate entry for it in the Settings so that users could access it.

Thanks to XDA Recognized Contributor ChazzMatt though you can enable this entry in the Settings, provided your device is rooted. In theory, this mistake by LG can be fixed on all variants of the LG V30 (V30/V30+/V30S) with root access. So far it has only been tested and confirmed to work on the US998 model though. In addition, the developer mentions that the mod might also work on other LG devices that have received an update with the DTS:X 3D Stereo Sound but don’t have the feature as an entry in the settings. All you have to do is add a single line of code to your device’s build.prop file.

Modifying the build.prop file can be dangerous and can result in your device becoming unbootable. Although the mod discussed here is rather harmless and shouldn’t cause any serious issues if any issues at all, be warned that DroidViews or anyone else can’t be held responsible for your actions.

How to enable DTS:X 3D Stereo Sound on LG V30

Tutorial How to edit build.prop file on Android
[googleplay url=”https://play.google.com/store/apps/details?id=com.jrummy.apps.build.prop.editor”]

With the app installed, tap on the three-dot menu button in the top-right and select + New. In the text field under Name, add ro.lge.globaleffect.dts and under Value, add true. Essentially, you’re adding a new line ro.lge.globaleffect.dts=true at the end of the build.prop file. You can also do this manually by opening the build.prop file in a text editor.  Save the changes you’ve made and then reboot your device.

Read Next How to Remove Guest Account Feature on Android
source: ChazzMatt 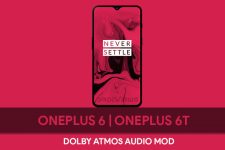