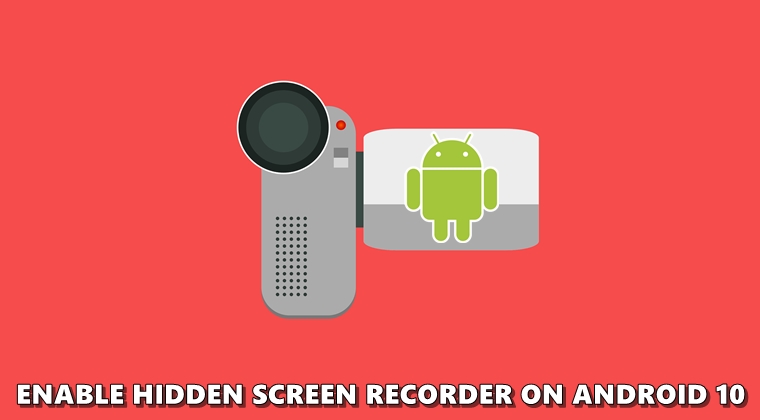 One of the much-hyped features of the latest Android build was that it’s finally about to get a native screen recorder. Well, Apple has this for ages and it seemed Android was finally in line to get it. The hints for the same were made even more concrete when the said feature finally landed on Android 10 Beta Build 1. All you had to do is head over to Developer options and enable the settings_screenrecord_long_press feature flag. But for some strange reason, it never made it to the final stable build. However, there still exists a handy workaround through which you could re-enable the hidden Android 10 Screen Recorder. Here are the instructions for the same. On that note, also have a look at the steps to unlock hidden Android 10 secret game.

The process to do so requires some effort initially. So a question might pop-up on your mind that why use the native screen recorder when I could easily download the same from the Play Store. The answer is Privacy. When you use a screen recorder app, it records everything that’s being displayed on your device.

So it might happen that you may also end up capturing some sensitive information on your screen. And to be frank, the fear that these recordings might end up on the app’s servers is always there. Therefore, the in-built screen recorder is the best bet. On that note, here are the steps to enable the hidden screen recorder on Android 10. On the other hand, to customize Android 10 gesture navigation, have a look at our detailed guide. 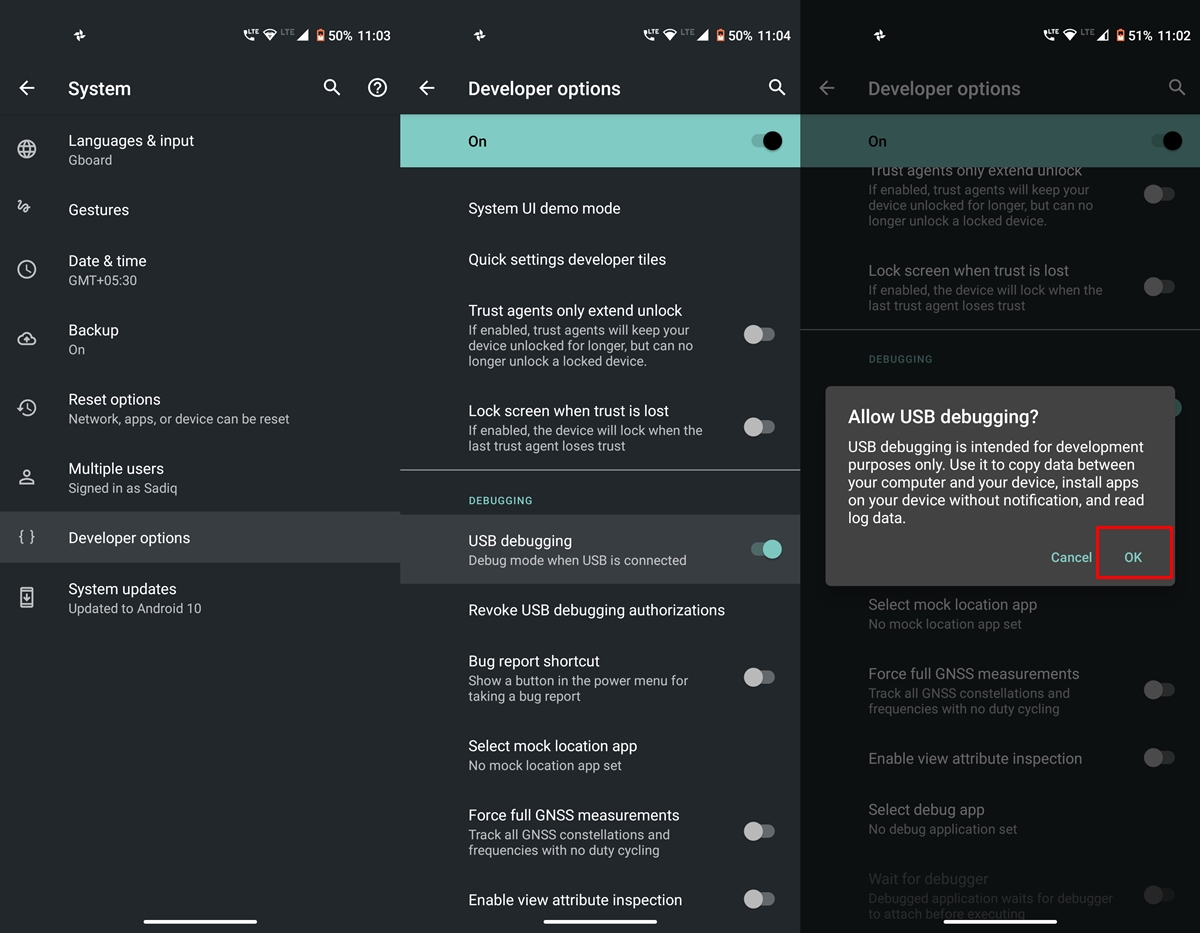 That’s t. Now follow the below steps to enable the hidden screen recorder on your Android 10 device.

Setting Up the ADB Environment

Now that the feature is unlocked, here is how you could use it. Moreover, you could even enable the notification snooze feature in Android 10.

Use the Native Screen Recorder on Android 10 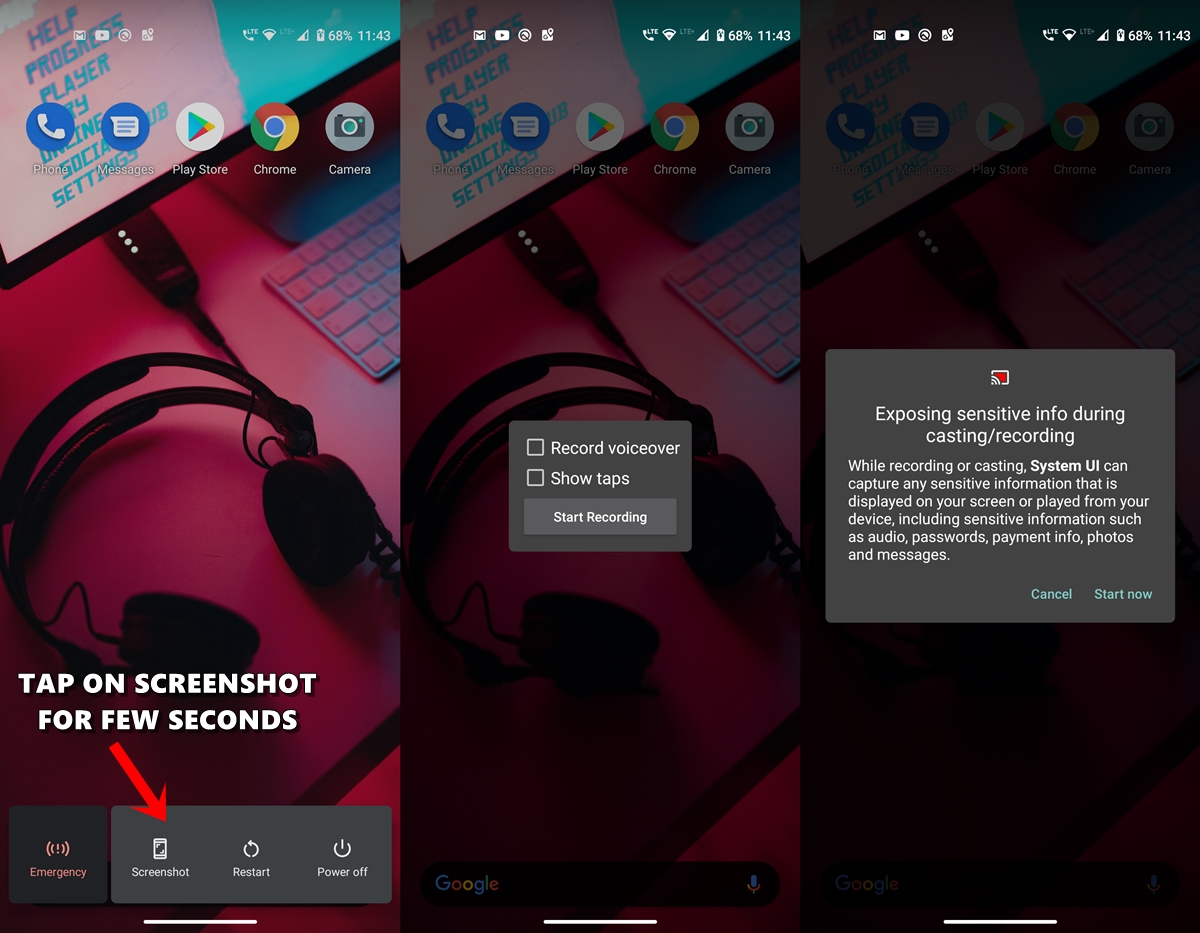 So these were the steps to enable the hidden screen recorder on the Android 10 device. Do note that since you have tweaked your way into getting this feature, occasional bugs might creep in. For example, during one of my recordings, I wasn’t able to stop the recording. I had to end up restarting my device to finally stop it. But I guess, the positives outweigh the negatives in this case. What are your views on this? Do let us know in the comments section below.

Read next: Record Your Android Screen with These Apps