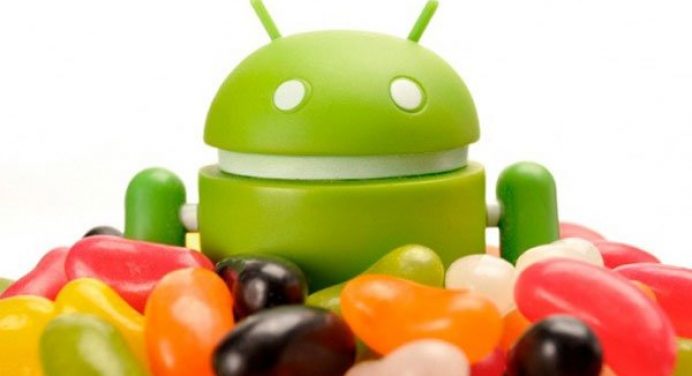 According to Samsung’s official schedule Galaxy S2 will receive the JB update in November, while two other devices, namely the Galaxy Note and Galaxy Note 10.1 will be upgraded to Android 4.1 Jelly Bean some time in Quarter 4 (probably November or December).

This is a good news for the owners of the Galaxy S2, Note and Note 10.1. The first two devices were released with Gingerbread which was later updated to Ice Cream Sandwich. An now they are lucky enough to receive the Jelly Bean update which might prove a logical reason for the owners to stick to their old phone for a longer time.

According to Samsung Sweden, the updates will be available to all three device via OTA and Kies. Do it faster and sooner Samsung! We are dying to have some Jelly Bean fun.