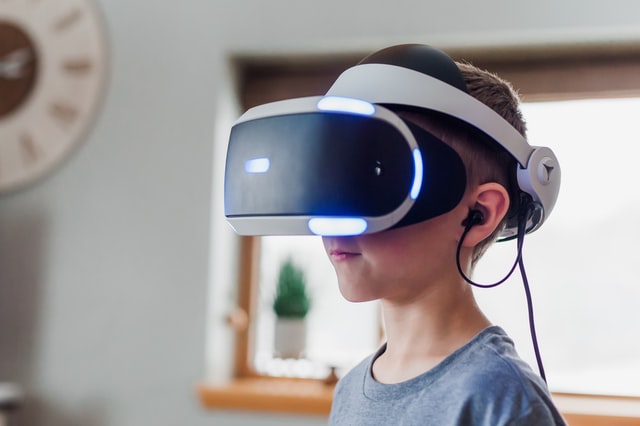 There are over eight million animal species in the world today. No one can make a claim to have seen or even heard all of these animals, but we can certainly try to accomplish this huge feat. Google has invented several simulated experiences that let us watch and listen to animals on our phones in the comfort of our homes. That’s right! No safari or deep-sea exploration needed. You just need Virtual Reality (VR), Augmented Reality (AR), and Mixed Reality (MR).

Virtual Reality (VR) is a computer-generated simulated experience that interacts with the person in the real world using special electronic equipment. Mixed Reality (MR) brings about the coexistence of physical and digital objects, by merging real and virtual worlds via immersive technology.

Augmented Reality (AR) functionality in Google is a service that overlays and blends digital information and makes it look like they are there with you in your own space. It makes it easier for you to search for things only by pointing your camera at them. No headgear needed! The animals or objects displayed are in 3-dimensional graphics. 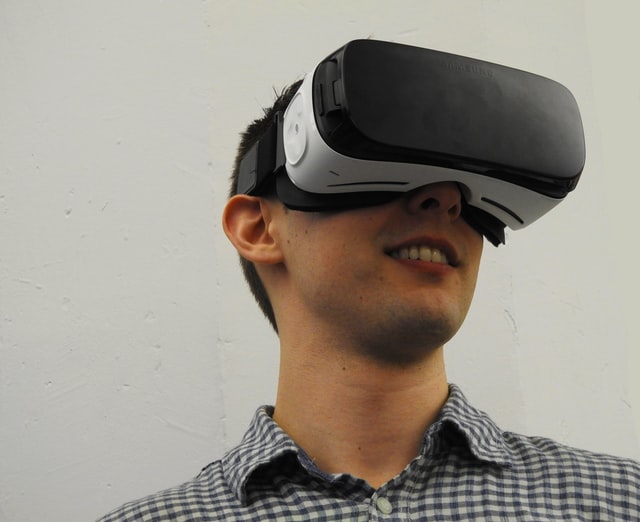 Before you can access any AR required app, your device must have Google Play AR Service fully installed and updated, or else it will not be supported.

In most phones, this feature is installed automatically and updated. If not, you will have to check if your Android device meets the following requirements:

Once the above have been fulfilled, follow these steps to install Google Play AR Service: 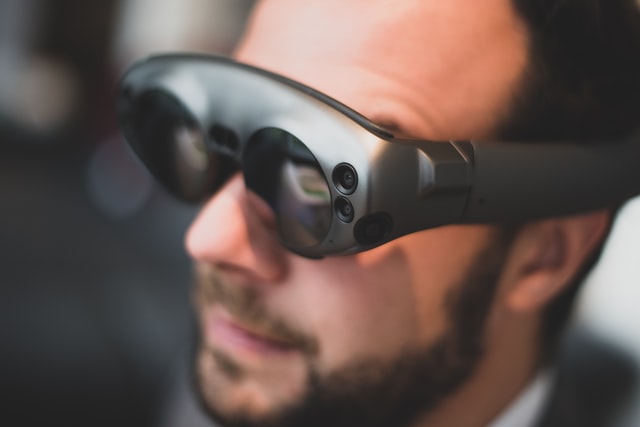 Before getting to enjoy using the applications of Augmented Reality, first, you need to know where to find it on your Android Device.

Note: 3D AR Animals support not all animals or objects on earth.

To take full advantage of the app’s entertainment value, you might want to make the animal look like it’s occupying the same environment or room with you. You can even take a photograph with the animal and share it with your friends to “fool” them. If you’re in the middle of your living room with a shrimp, however, it may not be so convincing.

The object blending feature not only brings the animal into your world but also enables it to sense the world around it and adapt.

If you hold your phone still, the animals will tend to move or do specific actions on their own. For instance, the rabbit will leap as if to run away; the cat will lick its front legs, the Arabian horse will neigh after shaking its head, etc.

How to Record a Video with Google 3D AR Animals

You can increase your interaction with the animal by making a live video. It could consist of, for instance, you or your friend caressing the animal or playing with it. 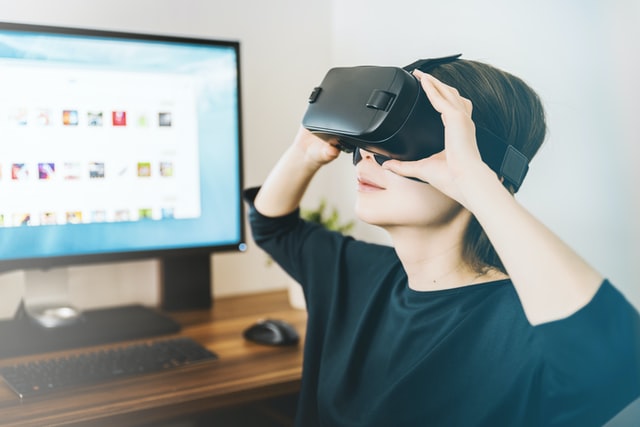 How to Uninstall the App

If you decide you don’t want the AR services on your phone, you can uninstall it just as easily as you installed it.

Other Applications That Use AR

There are so many Android apps that use Augmented Reality — you aren’t limited to animals. Here are some of the leading apps that use this technology.

There comes a time when we might notice an object or an animal but lack the right name for it or the right words to describe it. Google Lens helps in such situations. Point your camera at the object, and Google Lens will take over.

It also helps to:

Live View shows you which way to go by overlaying the directions icon right on top of your world.

Playground is a creative mode in Google Pixel’s camera that adds cameos to your videos and photos. This could be your favorite animals, superheroes, stickers, etc.

Google 3D AR Animals is little known; it is like a hidden treasure which, when discovered, not only adds vibrancy to our Android devices but also educates us. It is an excellent exploratory tool for kids and adults alike, and students in various fields can have an up-close look at animals and plants without having to go far. 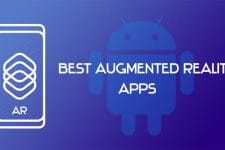 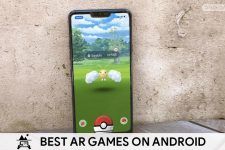 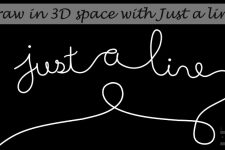 Just a Line – Draw in the Real World with Your Friends