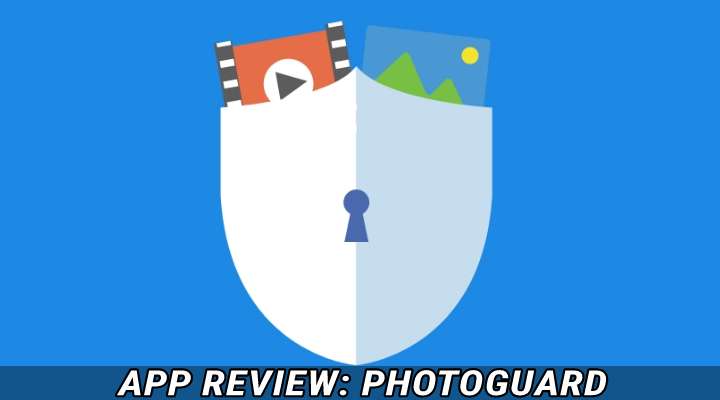 Today, we are going to review a very handy Android app called PhotoGuard. You can hide photos and videos on your Android device in a private vault with this great app,

A decade ago,  sensitive data protection and security on a smartphone meant to lock and protect the same with either a simple password or PIN number and later pattern lock system on Android devices. However, today, nearly all of the Android devices out there are equipped with either a fingerprint sensor or a front camera-based face unlock (way less secure than a fingerprint any day) biometric authentication system or a combination of both. Speaking of which, one of the first phones to feature a fingerprint scanner was the Toshiba G500 and G900 over a decade ago back in 2007, but it never made its way into the market.

Must Read: Safely Show your Photos and Videos to Others with this App

Alright, with security and data protection in mind, lets come to the main point of this article. Today, let us take a look at a free application (contains in-app purchases) called “PhotoGuard – Photo Vault Free Hide Photos and Videos”. As the name implies, PhotoGuard helps you the user to hide personal and other confidential photos and videos in a secure vault away from the gallery or file managers. With that said, the features available are listed below as taken from the app’s Google Play Store description page:

Go through the screenshots thoroughly. 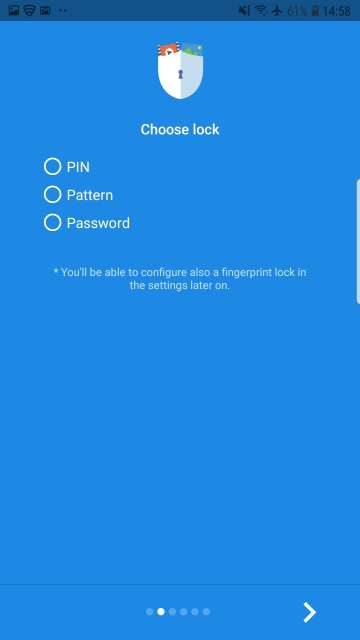 Select the lock method as per as your preference. A fingerprint lock method can be selected later in the settings. 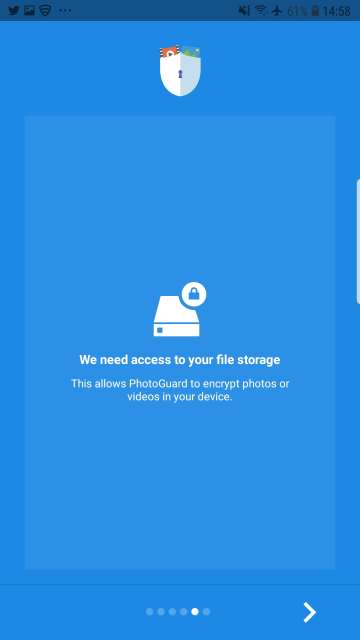 For PhotoGuard to function as intended, allow the app to access the device storage.

Do Not Miss: Make Your Phone Secure with 12 Simple Security Tips for Android

Launch PhotoGuard on your device. Again, check out the screenshots attached below carefully to familiarize yourself with PhotoGuard. 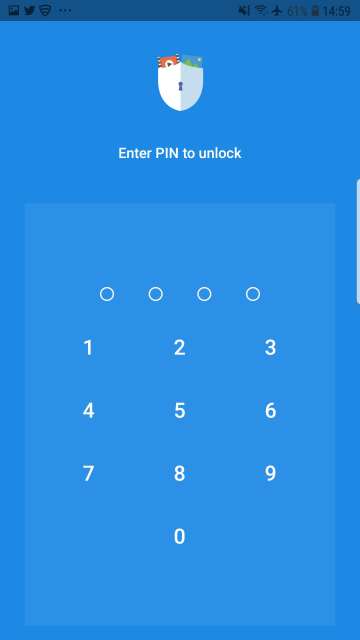 Upon launching PhotoGuard, you will be asked to enter your PIN to access the same. Taking a screenshot is not allowed within the app for security reasons. To make up for this, we have attached pictures of the device we used for testing PhotoGuard wherever necessary. 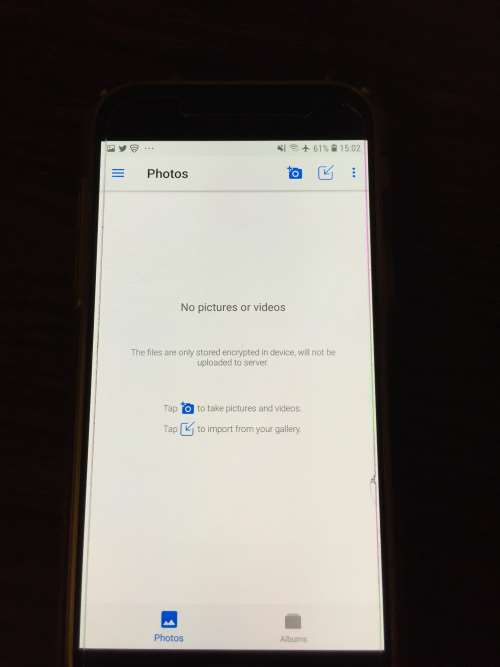 PhotoGuard main screen. Tap the 2nd button located at the top right corner to be able to hide photos or videos fro your device’s gallery. 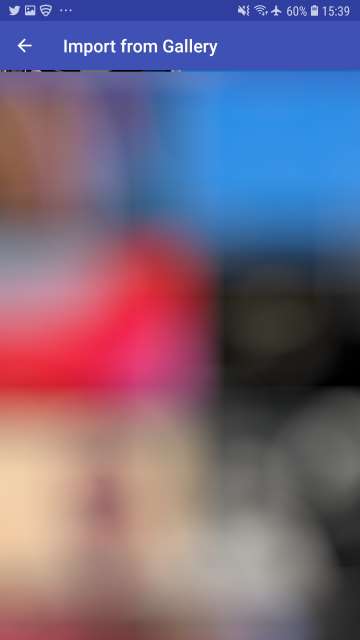 Select any photo or video of your choice and press DONE button located at the top right corner of the screen. 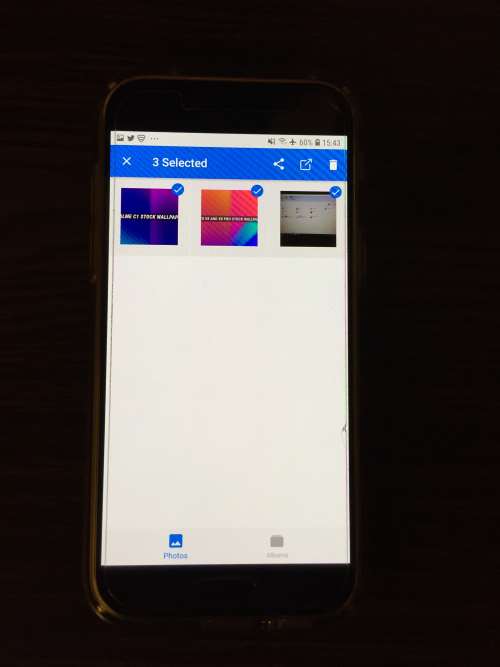 And there you go, the photos and videos you had selected have been hidden away from your device gallery. To unhide them, just tap and hold any photo or video and press the 2nd button located at the top right corner. 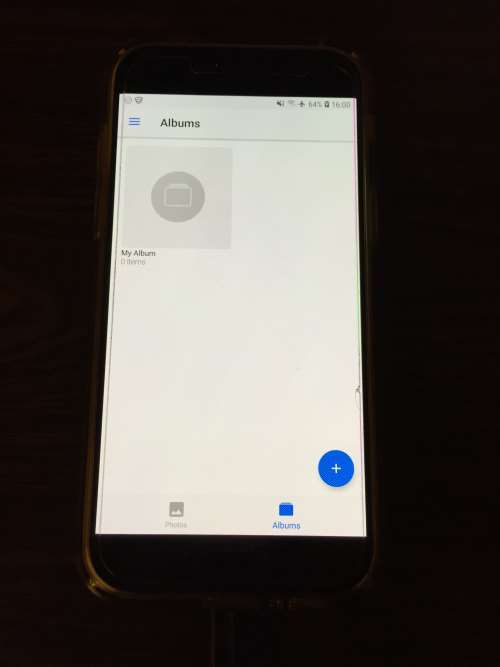 On the main screen, you also have the option to create albums to store your hidden media in them. Just access the Albums tab located the bottom of the screen.

That’s all DroidViewers and tech enthusiasts on our simple and brief review of PhotoGuard app that is very beneficial in protecting your private and confidential media whenever necessary. We feel security and privacy is the right of every individual out there and that nobody has the right to question it whatsoever.

Feel free to chime in the comments section on your take and experience with PhotoGuard app for Android.