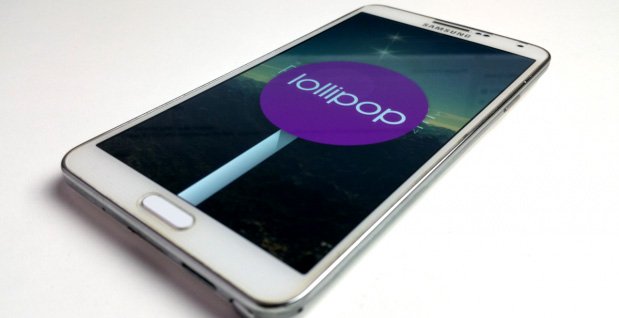 Lollipop was the favorite candy for the Android fans last Christmas and the taste continues this new year too. Many Android devices had already got their share of the candy named OS in the past few months either in the form of official or leaked firmware and other popular ROM builds like CyanogenMod. The Samsung Galaxy Note 3 LTE users had already tasted the leaked Lollipop firmware a few days back which shows the insights of Lollipop on Note 3. You can see the Lollipop installation guide of Note 3 SM-N9005 from the link below:

Now it’s time for another variant of the Note 3, the SM-N900 which is the 3G variant of the Note 3. The official Lollipop update for the Note is underway from Samsung but there is no word on when it will land in the market. The update is bulky as all the other Lollipop firmware weighing at 1.13 GB which packs all the Lollipop features. Being a Samsung device, the Note 3 firmware comes in the Towuchwiz flavor rather than the stock vanilla flavor. Samsung modifications to the stock OS is indeed exciting but it beefs up the simple layouts which consume a huge chunk of your device’s resources. The leak looks promising and many users at XDA reported positively and you take a quick peek of the Lollipop on Note 3 from the screenshots below: 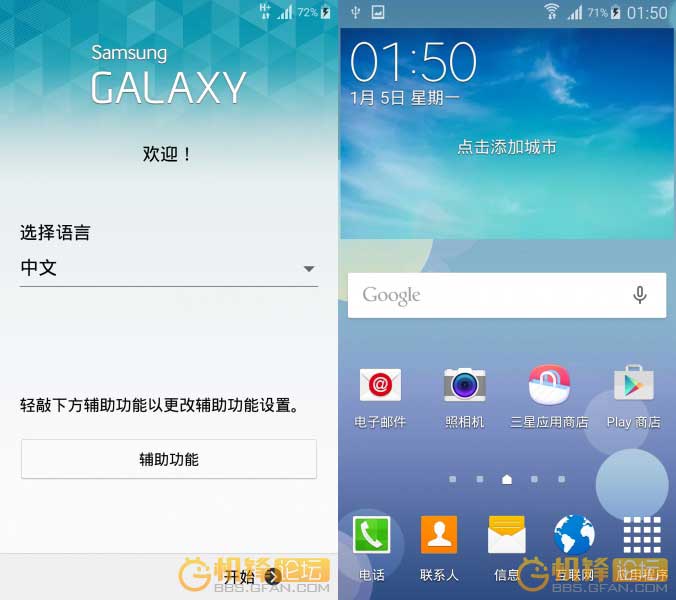 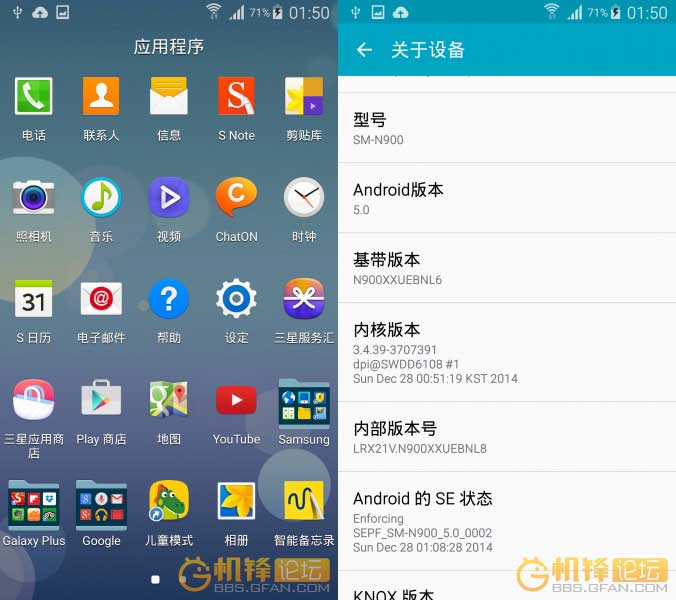 The firmware is an Odin flashable firmware, so you can easily flash it in one click with the Odin tool without the need of nerdy commands. If you’re familiar with the Odin flash tool, it’s a piece of cake to install the Lollipop firmware but if you’re new to it, carefully follow the detailed procedure given below to avoid any hassles.

This Guide is intended only for the Galaxy Note 3 devices with the model number SM-N900, not for any other device of Samsung. Be extra cautious when you choose the firmware builds as flashing wrong firmware might result in a bricked device. You alone are responsible for any consequences that might occur during the process, we shall not be held responsible for any damage to your device.

That’s it. The initial boot will take a tad longer than usual, so grab a coffee or take a bite while the device boots you to the initial Lollipop setup.

Leave your valuable comments below for any queries regarding the tutorial.

Don’t Miss: How to NAND Erase Samsung Devices in Odin