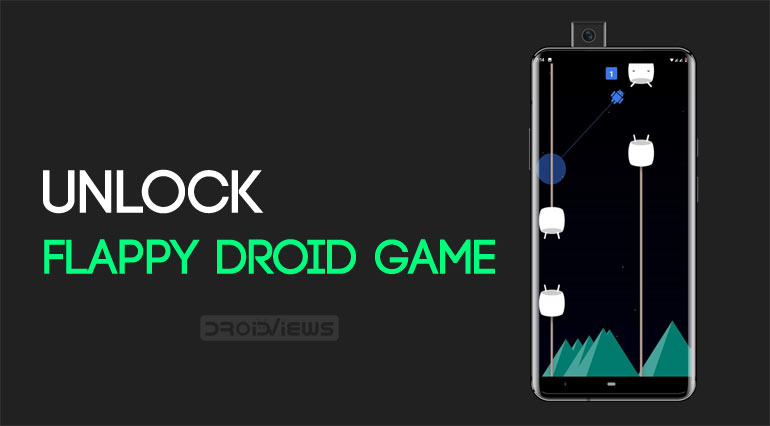 With every new Android update, comes a new variant of a hidden easter egg. The trend that started with Android 2.3 Gingerbread has slowly upscaled the charts of being among the most anticipated feature. It is no hidden fact that the Android 5.0 Lollipop’s easter egg was probably the best one to date. Called the Flappy Droid (due to its similarity with the Flappy Bird game), it got further revamped in Android 6.0 Marshmallow. And much to my surprise, I found out that it is present inside the Android 9.0 Pie as well. Just do a little bit of digging and you could unlock the Hidden Flappy Droid game in Android 9.0 Pie. OnePlus users have even more to cheer about as they could unlock the hidden Fnatic mode easter egg on their devices as well.

How to Unlock the Hidden Flappy Droid Game

To unlock the hidden Flappy Droid game on your Android 9.0 devices, you will have to access the Activities section. You probably cannot enable this section while using a stock launcher. Among the custom launchers, we tried the Nova Launcher, and as before, it didn’t disappoint. So, download the Nova Launcher right away and then follow the below instructions.

Eagle-eyed users did you noticed something while selecting Marshmallow Land. Yes, there was a Dessert Case option present. For the unaware, it is the same easter egg that came with the Android 4.4 KitKat version. Go try it out and bring back your old memories.

With this, we conclude our tutorial on how to unlock the hidden Flappy Droid game in Android 9.0 Pie. Do let us know your high scores in the comments section below. Just like Android, Google Chrome has a hidden dinosaur game that you can unlock and play. 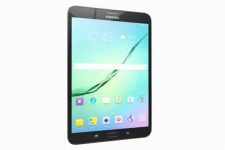 How to Install Stock Firmware on Galaxy Tab S2 8.0