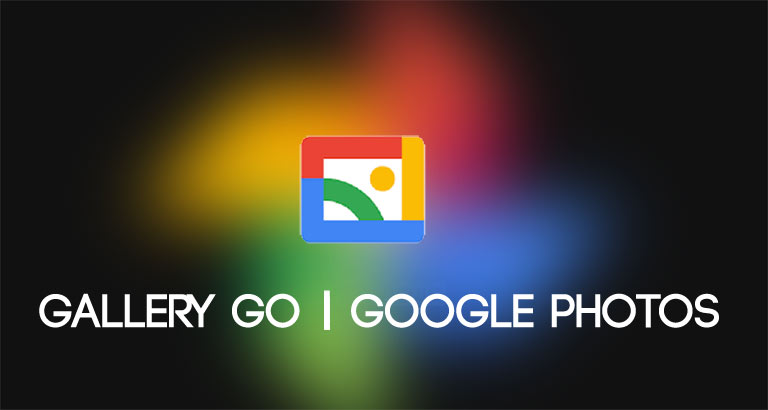 Google has recently started to release the ‘Go version’ of some of its apps. These Go apps are the lite-weight versions of their counterparts with only the basic features available. Some of Google’s more popular Go apps include Google Go, Gallery Go, YouTube Go, and Google Maps Go. In this article, we will focus on the Google Photos app and its lite weight version, Gallery Go. Although both the apps are made by Google, this is where the similarities end. Let’s put Gallery Go vs Google Photos and find the major differences between these two gallery apps. We’ll have a look at the features they provide along with their pros and cons. 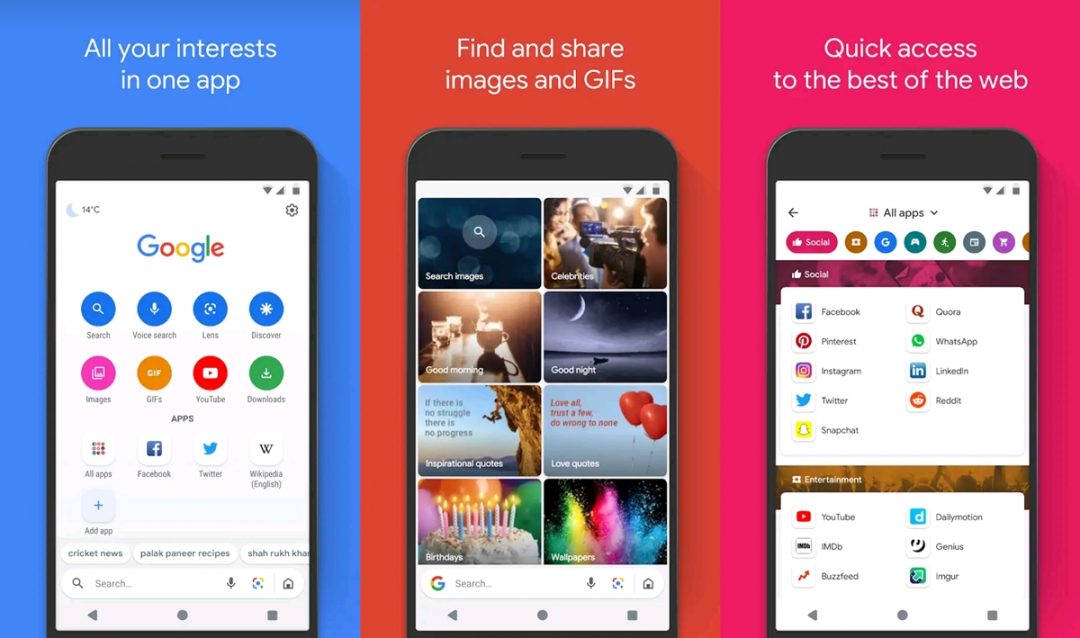 Gallery Go is the lite weight trimmed version of the Google Photos. It has just the basic functionality of any gallery app. Moreover, it simply has two sections- a Photos section to show all your media files and a Folder section which shows the various folders present on your device. And that’s it. The biggest omission comes in the form of a missing cloud feature. This means you cannot sync any of your files over to the Google clouds. In other words, you’ll have to keep all your media files on your device only. Deleting them from your device will permanently delete those images and videos. 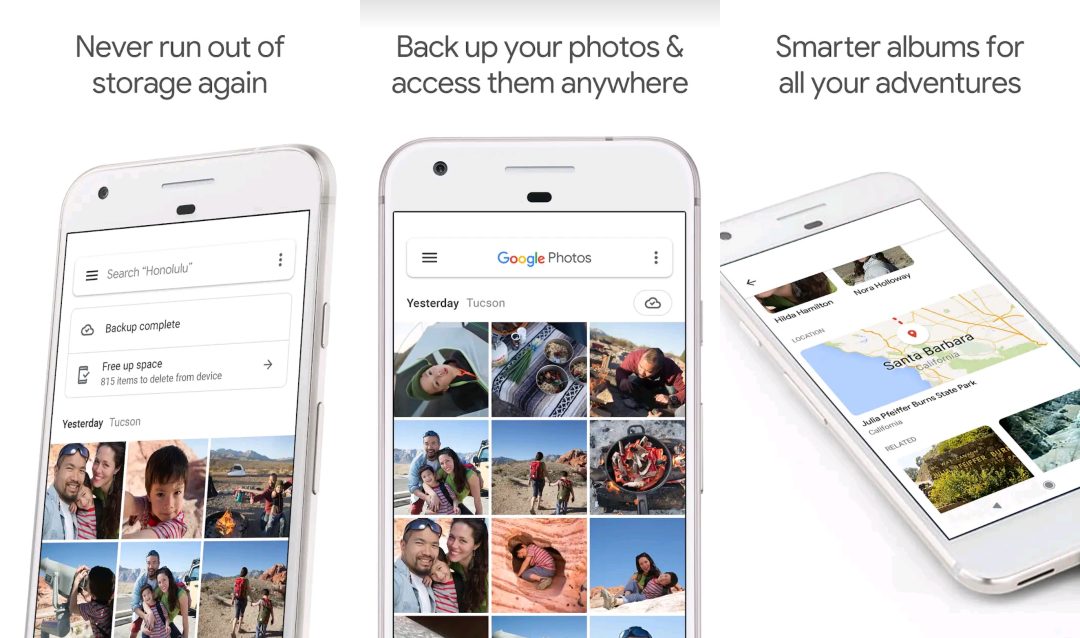 Probably this app needs no introduction. This is regarded by many as perhaps the best gallery app present around. Its functionality begins where its lite-weight app’s (aka Gallery Go) functionalities ends. It has added so many features in recent times, that one ends up forgetting that it is, in fact, a gallery app after all. Some of its noteworthy features include Colorize mode, video editing features, etc. You may refer to our guide to getting yourself acquainted with more of Google Photos tips and tricks.

In spite of the above features, one thing that makes it stands out from among the various gallery apps is the cloud-sync features. You may sync all your images and video in High Quality without any limit (and 15GB in Original Quality). This then allows you to delete those files on your devices to clear up storage space.

Which Gallery App Should You Opt for

The question ultimately boils down to whether you would prefer a heavy yet feature-rich app, or a faster but trimmed version of the app. The general notion says that if your device is low on storage space then you should go for the lite version of any app. But this may not hold true in this case. Let’s see how.

You might end up thinking that since Gallery Go consumes less storage (almost 5 times to be precise), hence it is best suited for low-end smartphones. But don’t forget the fact that it doesn’t have the cloud sync feature. So all the media files stored on your device will have no other choice but to stay there and consume more storage. This obviously a low-end smartphone user wouldn’t ever want.

On the other hand, installing Google Photos will make you shell out more storage space during installation, but that’s it. It more often than not makes up for this with its cloud sync feature. This means you could directly sync all your media files over to the cloud and subsequently delete it from your device.

This would give you a considerable amount of free storage space, something that low-end device users love to have. Therefore consider the Google Photos app as a one-time costly investment that will continuously give you a better return in the near future and will make up for the initial investment.

But ultimately the decision lies in your hands. If your definition of a gallery app just includes the ability to view and browse photos and videos, without a bunch of any extra features, then you may do end up liking the Gallery Go app itself.

Read next: 10 New Android 10 Features To Get Excited About