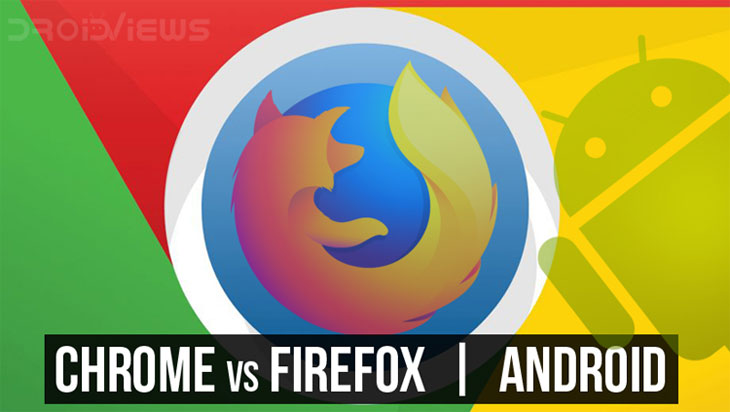 Firefox vs Chrome for Android – When it comes to Web browsers, biggest representatives on all computing platforms are Google’s Chrome and Mozilla’s Firefox. Both browsers have a huge history and are in constant development. Firefox is a proud descendant of Netscape Navigator and its first version was released in 2002. Chrome is Google’s own solution for Web Browsing and it first appeared in 2008, a development of some of Mozilla’s former employees. Firefox and Chrome support Android since version 4 of the Operating System.

Today, we are going to put latest Android versions of these browsers (Chrome Canary version 67.0.3396.87 and Firefox version 60.0.2) to the test and find the fastest one in mid-2018. We already benchmarked both browsers along with others early in 2018, but much has changed since then. Firefox has adopted more features from project Quantum, a project which tries to make Firefox faster and lighter on resources. In parallel, Google Chrome has seen lots of stability and performance improvements and many API redesigns.

The Test: Firefox vs Chrome on Android

For our test, we chose to use 3 online browser benchmarks that apply well on the Mobile Web Browsing context:

Octane 2 is no longer maintained by Google, but at the date of writing it is still up to date for modern Web Standards.

Each benchmark ran 5 times on every browser and the best score was chosen. Our testing platform was a 4-core ARM A-7 Smartphone running Android Nougat, with 1 GB  of RAM and an Adreno 302 GPU. This is an aging platform, with limited memory, so browsers had to deal with difficult conditions.

Test results are summarized in the image below.

At a glance, Firefox seems to be a clear winner. It does better than Chrome on all benchmarks and manages to achieve an overall score difference of 2.557 points on the complex JetStream benchmark.

Don’t miss this: Fastest Android Web Browsers at the Dawn of 2018

Furthermore, there was no test measuring the memory footprint of the two browsers. Firefox has the lead, but its memory usage is unknown. Nowadays, browser capability is not only measured by speed, but memory consumption and features support are also important. Another benchmark should be carried out to measure memory consumption differences between these browsers.

It turns out that Mozilla’s efforts with project Quantum have paid well, not only on desktop platforms but on mobile too. It took some time until the mobile version of Firefox became on-par with desktop on performance, but results are exciting. As Web Browser battle continues, we are waiting for Google’s next moves on Chrome development.

You may also like: Cake Web Browser Attempts to Redefine How You Search the Web 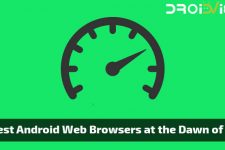 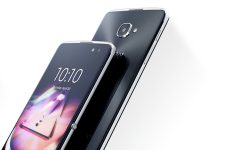